In autumn, after the corn and apples and potatoes are picked, some farmers harvest an additional cash crop from hayrides, zombie-themed attractions, corn mazes, haunted houses and petting zoos — all major fall and Halloween-themed staples this time of year.

These events, both the Disney-flavored petting zoo and the Walking Dead-flavored zombie attraction, introduce a variety of risks that standard farmers’ insurance isn’t designed to cover.

Operators are hungry for novel attractions. The edgier, the better. For example, look at the cannon that launched pumpkins at images of political figures worthy of the shooter’s contempt, said Rusty Rumley, senior staff attorney, National Center for Agricultural Law, University of Arkansas.

These operators tend to be creative people, he said, and may rush to put their ideas into action without pausing to consider risk before the brief harvest festival season ends. “Building a giant potato gun that fires pumpkins 100 yards down a field was a great idea, but did it fall under the insurance policy?” Rumley asked. “Probably not.”

“There are dangers for carriers,” said Kevin Morency, president, Morency & Associates. “Someone gets hurt on the premises, and state laws in most states limit liability due to inherent risk associated with a farm.”

Before any type of event opens, Rumley said, there should be a lot of written communications between the operator and the insurance agent so the agent can spot and fill gaps in coverage.

In addition, he said, operators should use available resources to research best management practices and statutes — more than half of states have agri-tourism statutes — that cover a broad range of issues, such as liability protections for operators, tax credits, zoning and hand-washing stations.

The internet, insurance agents and carriers are good resources for the checklists and best management practices, Rumley said. For example, hayrides should have rails so people, especially children, don’t fall off. Special rules apply if the hayride features a zombie attack — a popular attraction where volunteer zombies “attack” the hayride and passengers nail them with paintballs, said Bill Frazier, president and owner, Frazier Insurance. People go all in, dressing their parts and getting “all wound up.”

One zombie, Frazier recalled, “charged too close to the tractor, fell over when he was hit with a paintball bullet, slipped under the tractor and was run over.” He died — a genuine Halloween tragedy during a holiday that should only wink at death.

The precaution, said Frazier, is a zombie captain who ensures a safe distance between zombies and the tractor and keeps participants, both mortals and zombies, from “getting too excited.”

“Underwriters look for more of a spooky theme than scaring the daylights out of participants.” — Clayton Marsh, account executive, ESP Specialty Insurance

Since zombies are volunteer participants in the events, not employees, they’re covered under the insurance policies he writes. The vendors who run many attractions are independent contractors, not the operators’ employees and carry their own insurance, said Frazier.

Molestation is the primary risk in haunted houses, said Morency. He won’t write accounts that don’t comply with a prohibition against any physical contact between cast members and visitors. As long as the operator monitors the attraction, he said, “it should be okay.”

Carriers demand a full description of loss control measures: Confirmation that there are no stairs in the structure, copies of fire marshal inspections, disclaimers about medical contraindications, fully functional lighting and a no-physical-contact guarantee, said Morency.

They ask about the operator’s and vendors’ loss history and experience running their attractions, said Marsh. Slips and falls account for most haunted house claims, from “jumps and scares.”

“Underwriters look for more of a spooky theme than scaring the daylights out of participants” to keep haunted houses safe, he said. “They’re like the fun police.”

Petting zoos, said Rumley, are a hot-button issue, and not from biting or kicking — although a toddler in diapers is a goat’s favorite butting target, according to Frazier — but E. coli, which is shed in animal feces. Several children get sick from petting zoos every year.

Carriers would like operators to keep kids away from animals behind double fencing, “but that’s not much like a petting zoo,” Rumley said. At least, operators should provide adequate hand washing stations, although a thin layer of hand sanitizer may not kill all the bacteria.

About one quarter of states have handwashing statutes, he said, with prescribed language for signage. Most courts won’t hold operators responsible for claims if the stations themselves and the language on signage conforms to the statute.

Carriers look for annual inspections of animals for diseases, said Morency, and they’re getting stricter on requirements for pony rides: An adult must support a small child in the saddle. For larger children, an adult must watch nearby to ensure they don’t slip off and get trampled. Most don’t allow free riding of donkeys or ponies.

“Carriers want to know about insurance cancellations and liabilities,” said Marsh. “They want to know the venue is well lit, that the animals are low risk, that the tractor isn’t some rickety old thing and that vendors name the operator as an additional insured.” & 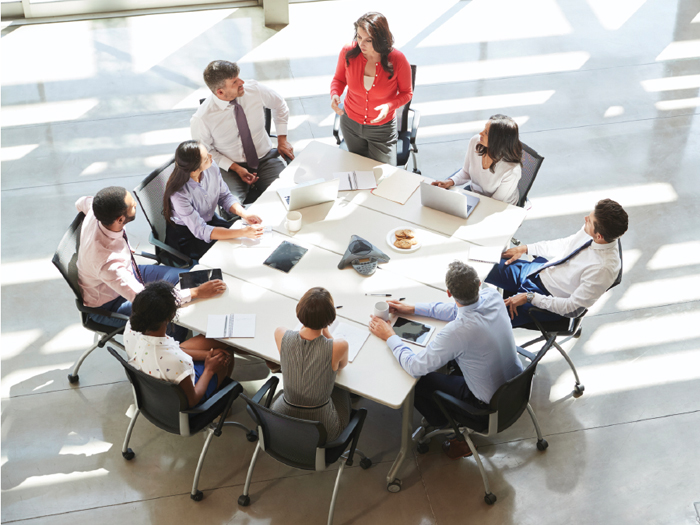