Brady R. Kelley has served as NAPSLO’s Executive Director since September 2011. He is responsible for the overall management of the association’s staff activities, services to members and business operations. He can be reached at [email protected]

I am disappointed by Congress’ decision to adjourn last week without taking action on legislation to reauthorize of the Terrorism Risk Insurance Act (TRIA) and enact the National Association of Registered Agents and Brokers (NARAB) — and I speak for the entire NAPSLO organization and membership.

As a result of that inaction, insurers and insureds are astounded and scrambling to address the increased exposure of the expiring federal backstop.

Carriers, brokers and insureds are now faced with potential terrorism exclusions and/or acceptance of the exposure between Dec. 31 and the time by which Congress takes needed action — exposure that was assessed and priced assuming Congress would reauthorize TRIA before adjourning in 2014.

NAPSLO believes TRIA has been an important tool for insurers to better manage the risk of terrorism events and provides certainty to the industry in offering private capital and solutions to policyholders.

Surplus lines insurers provided certain terrorism coverage pursuant to the mandatory provisions and subject to the deductibles and triggers of the existing federal program.

In general, we believe private market solutions should be exhausted before government-sponsored programs or residual markets are considered, and governments should not provide coverage options the private or open market is able to address.

However, we also believe a role exists for the federal government in the management of terrorism risk. Insurers can model the severity of a hypothetical terrorist attack, but it is impossible to model the likelihood or frequency of those attacks.

As a result, we have long supported a thoughtful and thorough review of TRIA with a goal of maintaining or increasing opportunities for capacity and solutions delivered by the private market.

NAPSLO has also strongly supported the enactment of NARAB. This critical legislation will streamline agent and broker licensing for those operating on a multi-state basis.

It would create a nonprofit board to be governed by state insurance regulators and industry representatives to create rigorous standards and ethical requirements with a goal of applying licensing, continuing education and nonresident insurance producer standards on a multi-state basis.

We were very pleased when the House of Representatives passed TRIA legislation on Dec. 10 that appeared to be a middle-ground compromise between the House and Senate proposals that had passed through their respective committees last June. That legislation would have extended TRIA for six years and enacted NARAB.

Unfortunately, when the TRIA and NARAB legislation moved to the Senate, leaders were unable to overcome the objections of one Senator in order to pass the bill. When a Member refused to support NARAB absent provisions allowing for states to opt-out of participation in the national licensing system, it marked the end of compromise for this year, and the end of TRIA until further action is taken.

This was a disappointing outcome for our industry and our nation’s insureds.

We at NAPSLO urge Congress to act on this issue as soon as members return on Jan. 6, 2015, as we believe this is an important issue for our nation’s economic security. We look forward to working with our industry partners and the new Congress to see legislation passed that will reauthorize TRIA and enact NARAB in early 2015. 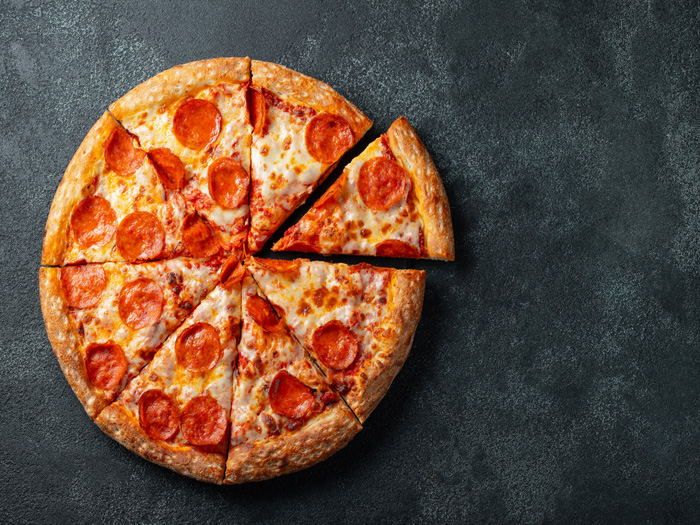