Carol Murphy describes herself as a disciplined follower of Aon’s analytically rigorous approach to data. A string of successes proves her effectiveness.

Aon brought its considerable resources to bear to reduce the client’s claims and loss experience, then negotiate better costs and collateral: a project called “LAMBDA” (Litigation Analysis, Mitigation and Benchmarking of Defense Attorneys), which focuses on legal costs and effectiveness; a project to accelerate claim closure; and marketing of an RFP for a new third-party administrator, which ultimately secured improvements in pricing and services to control costs.

“It’s a team effort,” Murphy said. Her own role as broker was to “capture all these projects, work with our actuaries and marshal preliminary data from the projects to prove improvements in the client’s losses.”

The data suggested early indicators of improvement, she said — and “there was a lot of data.”

Many brokers would send raw data for thousands of claims in a loss run to the carrier, she said.

“That’s a lot for underwriters to read through.” And cutting the raw data loose on the carrier would invite unnecessary strategic risk. “It doesn’t produce the best deal for the client,” Murphy said, because “carriers may not read between the lines.” They are also likely to interpret data more conservatively.

This is where Aon differentiates itself from other brokers, she said, and the opportunity for her particular skills in making a quantitative case on her clients’ behalf. “Numbers don’t lie,” but “actuaries can look at the same data and see different trends.”

The company had in fact recently turned a corner in its risk profile, starting with the hire of the risk manager.

“We looked for positive trends that we could prove through data.” This required a deep dive into trends and the reasons behind them, which were not necessarily obvious.

In this case, the company’s claims experience in California accounted for about half of its total experience. California’s workers’ compensation claims present higher severity and different trends than other states, Murphy said.

By looking at California data separately rather than including it in multi-state data — the previous broker’s process — she and Aon’s actuaries argued that the claims experience data was improving. “No stone goes unturned to prove our clients’ position and why we should get better results for them,” she said.

Murphy and her team secured “enormous improvements.” Collateral improvements on its program exceeded $10 million, and premiums improved by more than $1.5 million.

“Carriers didn’t just give us good numbers because they like us,” she said.

“They do like us, but they gave us good numbers because we proved our case using analytics.”

Murphy has notably gained the confidence of new clients with large vehicle fleets. She won the business of two very large distribution clients over the past few years. Servicing them, she said, taps her specialization in large portfolios of risk for workers’ compensation and auto liability. Her ability to interpret mined data is another asset.

With an interest in finance and Fortune 500-type companies, a BA in economics from Bates — the closest major the small liberal arts college in Maine had to a business major — and an MBA from the University of Chicago, she’s not an actuary but understands the math behind how carriers look at data analytics.

This analytical background, combined with persuasion skills, “helps me be a very strong advocate for customers,” Murphy said.

“Carriers usually adopt our clients’ interpretation of the data,” which in the absence of compelling quantitative support “they might otherwise not do.”

Influence of this kind with carriers takes many years of ethical and well-prepared negotiations, she said.

She tested both skills, quantitative and persuasive, with both clients. “The marketplace is very challenging for clients with large trucking exposure in addition to very large workers’ compensation exposures,” she wrote in a 2018 Power Broker® application.

Using Aon’s machine-learning- based predictive model, she and her team established pricing and collateral strategies that reflected “what a risk-adjusted best-in-class peer” to this new client should pay for workers compensation coverage.

They then educated the markets about why that model made sense. After “robust” negotiations with top carriers, they secured millions in annual cost savings in a three-year program. “The client was thrilled with the results,” Murphy said, which helped it increase profits.

Rather than triggering the expected significant increase in collateral, the new program held this year’s collateral steady and offered an “industry-leading” multi-year collateral guarantee.

That was not a one-off example. She and her team helped another large distribution company, also with a large fleet, transition to a new third-party administrator. The team is developing customized metrics to measure workers’ compensation and safety improvements over time.

When a large client bought a large company, Murphy blended the two companies’ programs. A large increase in a program’s size would usually trigger an increase in collateral, but she held it steady, managing at the same time “some very difficult exposures,” including some anomalous ones.

Murphy “acts in the best interests of the client,” said the VP of a large global services company. “She may need to first convince us that it’s in our best interests, but that’s okay.” & 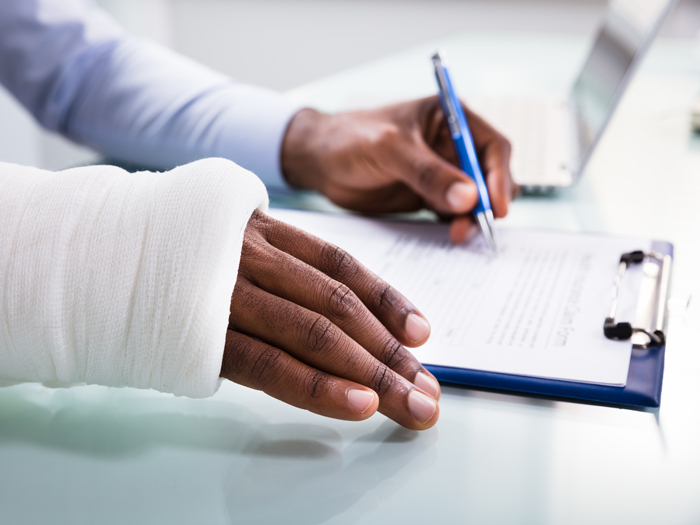 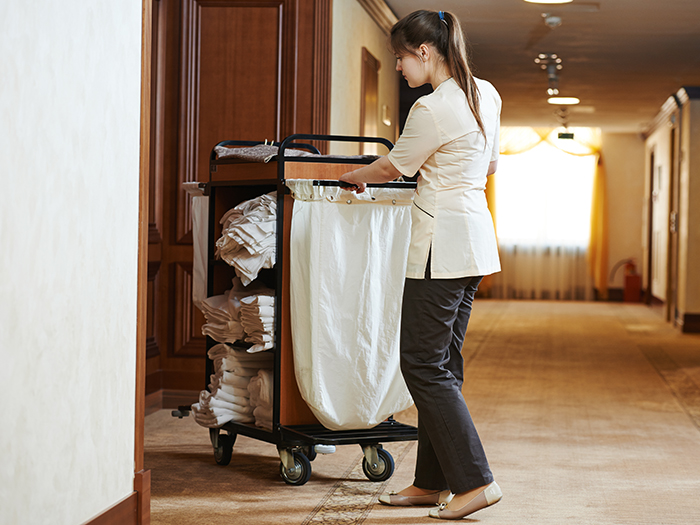 As attacks on solo employees gain media attention, companies are offering solutions that can protect employees and give them the peace of mind they need.