After years of hearing great things from his clients, the team at Risk & Insurance® sat down with Perron to discuss trends and developments in renewable energy.

Risk & Insurance: Renewable energy is booming. What is one of the major risk management challenges at the moment?

Mike Perron: Large hail losses damaged solar panels in 2019 and 2021, followed by multiple losses to date in 2022. The industry is just hearing of the recent losses, each of which will be in the tens of millions of dollars.

One or more of the projects damaged used thin-film panels of the type insurers preferred, because they are not subject to microcracking. However, the hail was large, and the glass below the thin film in those modules was damaged.

R&I: The intermittent nature of solar and wind energy has made utility-scale storage essential. What progress has been made in mitigating those risks?

MP: Battery storage losses continue to cause concerns to insurers. There have been several major losses already this year.

In one case, the client’s investigation suggests that faulty software set off the sprinkler system that caused a leak ending in a $100-million loss.

There is a lack of industry understanding of the different technologies involved and their relative hazards.

Lithium-ion batteries are the world’s primary energy storage medium. However, these batteries can sometimes fail, leading to the risk of thermal runaway and fire. Such fires are very hard to fight. Separation is the safest means to limit the extent of a battery storage fire. Early battery arrays had to be retrofitted into any available space, which was not good risk control. Carriers want separation.

R&I: What are some of the other challenges you are handling?

MP: Older equipment can no longer be replaced with like-kind and quality as solar panels change size frequently, as do wind turbines.

Let’s take solar panels first. Say we have a five-year-old project using modules of a certain size and wattage rating. A portion of the project is damaged and needs to be replaced. The client needs to replace the modules with like-kind and quality. The racking is intact and does not need to be replaced. However, the module size or wattage is no longer available five years after initial installation, because the technology has changed. Now the closest they client can do is purchase modules of a different size, which require new racking.

For wind energy, if a single turbine blade is damaged, it may be challenging to find a replacement just like it. The client may need to purchase three new blades. In property policies, this is handled under pair-and-set coverage, which replaces a new set of earrings when a single earring is lost.

Pair-and-set coverage is standard in most renewable energy policies. And for operators, finding a way to balance new blades on an existing tower and nacelle structure is not too difficult.

For some older projects, extra blades may have been put into storage. Also, with many older developments being retrofitted with larger towers, some older blades may be available.

R&I: The once vaunted global supply chain has not proven to be robust in many cases. How has that affected risk management?

MP: Specifically to renewable energy, there are significant challenges getting new solar panels due to potential China tariffs.

Auxin Solar has filed a case with the U.S. government claiming that China is dumping its panels in the U.S. It’s more than just China but also other countries in Southeast Asia that start with modules made in China before they are finished in Singapore.

If successful, panels from China will be hit with punitive tariffs, and such tariffs will be retroactive to the complaint date. So, clients are not purchasing panels from China currently, slowing down construction of some projects.

On June 6, “the U.S. government declared a 24-month tariff moratorium on solar panels manufactured in Cambodia, Malaysia, Thailand, and Vietnam, by way of executive action,” according to the National Law Review. “The moratorium comes in response to serious concerns from the U.S. solar industry about the effects of an ongoing Department of Commerce investigation into whether solar panels imported from those nations actually originated in China, and, thus, would be subject to retroactive tariffs of up to 250%.”

Say a client bought a $100-million limit last year. This year, they still wish to buy the same limit, but it is possible given inflation that a potential loss this year might cost significantly more than the same loss would have cost last year.

R&I: Are those same issues affecting coverage for delay in startup or business interruption?

MP: BI limits are typically limited to a 12-month period of indemnity.

There are challenges on replacing transformers and solar panels in that short a period given supply problems. Delays in getting replacement equipment could extend the time to repair or replace damaged equipment. If that time extends beyond 12 months, they will not have coverage for revenues after that, unless they were able to buy extended coverage.

R&I: Are there any other global issues that are having a specific effect within renewable energy?

That change is spreading to all property insurers. Such cover is not typically provided in most standalone cyber policies or provided to a very low sub-limit. That can create a large gap in coverage.

Many clients and brokers are unaware insurers are mainly concerned about the possibility that a cyber event can affect many of their clients simultaneously.

The war in Ukraine has made carriers all the more wary of a cyberattack on their clients’ sites. NotPetya in 2017 was a cyberattack thought to be Russia attacking Ukraine, with companies such as Merck, Maersk, FedEx and Mondelez significantly affected. Though these events were affirmative cyber events and not ensuing loss following cyber events, insurers are wary of the exposure.

R&I: Off-shore wind developments are popping, especially along the U.S. East Coast. Are there any concerns arising out of so many projects underway at the same time?

MP: The challenges in off-shore wind include large losses associated with underwater cables. [To connect the turbines to shore] cables are laid on the ocean floor and covered with rocks to protect them [and hold them in place].

At some point, someone decided they didn’t need as many rocks to stabilize and protect the cables. To save money, newer installations included fewer rocks. It turns out the extra rocks were needed after all and cables that weren’t properly shielded or protected by enough rocks were damaged. Losses have ranged into the hundreds of millions. & Southwest, It’s Not That Complicated: Takeaways from a Business Resiliency Fiasco

Southwest Airlines’ December 2022 failure could have been its finest hour if only some of its past business issues had been addressed in 2019. 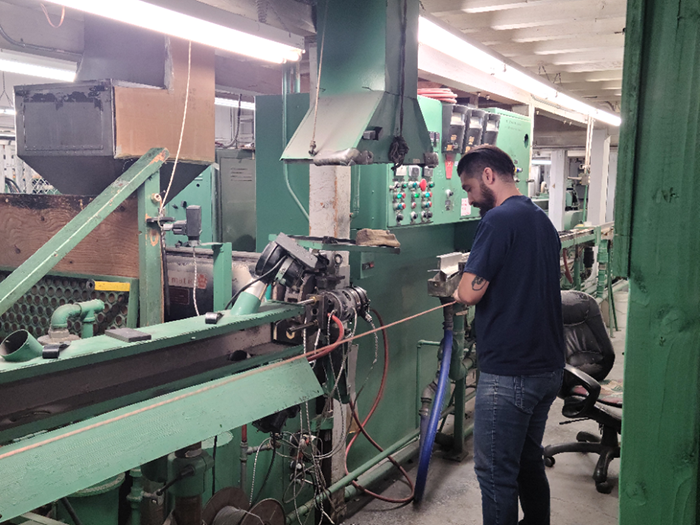 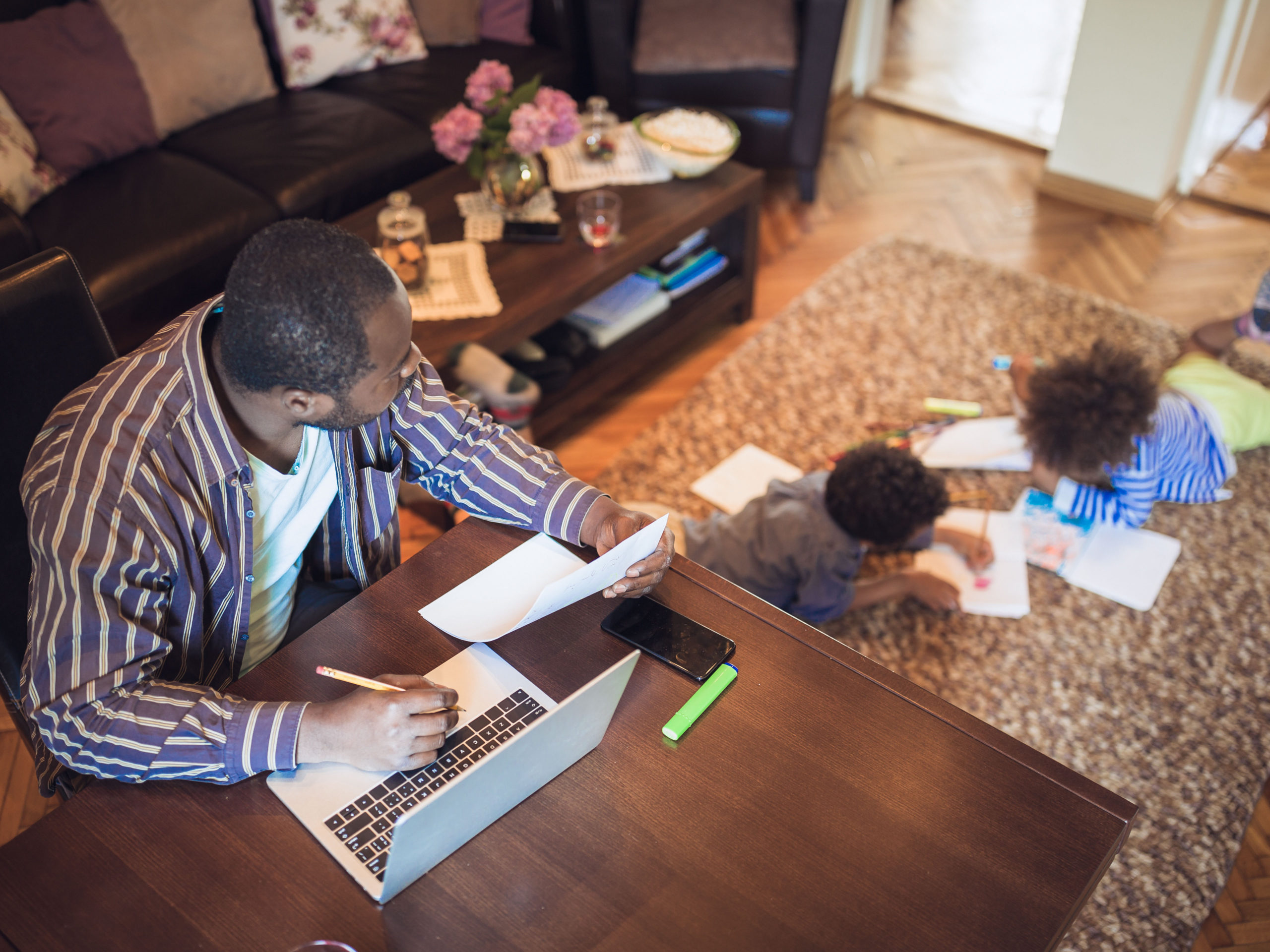