I recently got a lift to Los Angeles from a friend’s brother-in-law, a stranger to me. At introductions, my American driver discovered I was from Canada. Soon into our ride, he said it: “So, you’re Canadian and have a socialist health care system, huh?”

I seem to hear this everywhere as of late: from left wing, right wing and centric media. This term — socialism — followed by a demonizing tone regarding Canada and its health care system.

Ironically in January, Senator Rand Paul, the fierce political critic of “socialized medical systems” announced his intention to travel to Canada for hernia surgery. Media exploded over his hypocrisy.

But has anyone asked him about the surgery or taken the time to report on how the Canadian health care system actually works?

Regarding U.S. health care coverage nationwide, why does it feel as though so many seem to have forgotten the basic principles of insurance? Why is it that so many of my fellow risk professionals appear to not actively promote the creation of broader and more stable risk pools to gain cost effective health insurance?

A risk pool is a group of individuals who together allow the higher costs of the less healthy to be offset by the lower costs of the healthy. The young offset the elderly. Able-bodied offset the impaired. The employed offset the unemployed. The broader the risk pool, the more predictable and stable the premiums. This is not a social statement. This is insurance.

An insurance company collects money from its clients and pools the money to pay for losses. The actuarial science can better benefit all 350 million Americans from all walks of life, age, health and geography. The conversation should be about better applying this smart science rather than promoting false Marxist rhetoric on socialism. There are about 35 million people residing in Canada.

Hundreds of thousands of Americans travel abroad each year looking for lower cost and high-quality health care. Canada must be doing something right.

We Canadians pay taxes at different rates depending on our income level and ability to deduct or credit our tax account. No different than in the U.S.

From that tax revenue, the government pays for an integrated system of public services like paramedics, police, roads, fire departments and a health care program for all Canadians.

“True socialists advocate a completely classless society, where the government controls all means of production and distribution of goods.” That is not Canada. True, we endeavor to treat all as equal with equal rights. But the Canadian government’s role is simply that of the “single-payer” of its citizens’ health care insurance.

The Canadian health care system makes available all forms of private and public health care organizations including privately-run hospitals like the now infamous Shouldice Hospital for hernias. Hundreds of thousands of Americans travel abroad each year looking for lower cost and high-quality health care. Canada must be doing something right. & 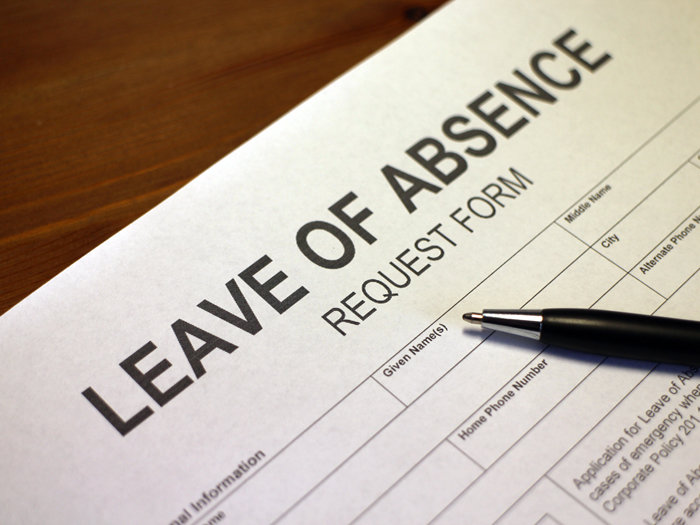