Publicly funded stay-at-work/return-to-work programs could help employers that may face reduced productivity from injured workers returning before they are at 100 percent of functionality, suggests a new report.

State and/or federally funded SAW/RTW programs could also save the governments themselves unnecessary expenses for injured workers who are laid off or cannot return to their jobs. While the authors focus on employees not covered by workers’ comp programs, the case can also be made for covered workers who do not receive the help they should.

“Despite the clear benefits to workers and taxpayers, no federal agency is in charge of preventing job loss after injury or illness.”

“Millions of hard-working Americans leave the labor force every year, at least temporarily, because of injury or illness. Without steady earnings, these workers and their families often end up in public programs such as Social Security Disability Insurance, Supplemental Security Income, Medicare, and Medicaid. The resulting costs to state and federal governments are steep,” the report begins.

“But the public sector could help to reduce those costs by adopting strategies to help people stay at or return to work, rather than fall through the cracks of a fragmented system.”

The brief, The Case for Public Investment in Stay-at-Work/Return-to-Work Programs, was developed for the SAW/RTW Policy Collaborative, housed in the Department of Labor’s Office of Disability Employment Policy. The document is part of the collaborative’s efforts to promote positive SAW/RTW programs.

“Despite the clear benefits to workers and taxpayers, no federal agency is in charge of preventing job loss after injury or illness. And state workforce and vocational rehabilitation agencies have not traditionally focused on workers who are at risk of losing their jobs because of injury or illness,” the brief states.

“State-regulated workers’ compensation systems provide cash and medical benefits to workers who experience work-related injury or illness. But they do not help the millions of employees whose medical conditions are not work related, and they often fail to help even those who are covered.”

The authors looked at the costs and benefits of an early intervention SAW/RTW program at the state level. They compared the costs to state and federal governments, the injured worker, and employers for a worker returning after an injury in a state with a hypothetical SAW/RTW program to one with no such program.

“Under our baseline assumptions, the state government would save about $83,000 in net benefits for each worker who is retained rather than replaced, following the onset of long-term disability,” the report says. “About $71,000 (or 85 percent) of the net benefits to the state would come from higher tax revenues under the SAW/RTW scenario than under the no-SAW/RTW scenario. The rest would predominantly be a result of avoiding the costs of Medicaid and unemployment compensation.”

Such a program would save the federal government even more — an estimated $292,000 in net benefits until the worker’s retirement. Much of those costs would result from avoiding public assistance expenses with the rest from higher tax revenues. The injured worker under the scenario would gain about $422,000 in net benefits from keeping his job and the associated compensation.

“The state government would save about $83,000 in net benefits for each worker who is retained rather than replaced, following the onset of long-term disability.”

Retaining an injured worker would admittedly be an expense for the employer. While the costs of recruiting, hiring, and training a new employee would be eliminated, the anticipated loss of productivity for an injured worker at less than full capacity equates to an estimated $185,000 — mainly from the assumed 16.3 percent reduction in productivity. However, those costs could be lowered.

“States may need to make larger investments, including subsidizing the wages of those with greatly reduced productivity, to sharply increase the number of workers who stay in the labor force,” the report says. “But states may not be willing to make these investments unless the federal government or workers (possibly via a payroll tax) help pay for them.”

States already have a variety of ways in which to help foster SAW/RTW efforts. “The workers’ comp system can make regulatory, process or service changes to improve the SAW/RTW services for workers with job related conditions,” according to the collaborative. “Some states have reemployment subsidies until the workers return to 100 percent functional capacity.”

Several states have tools in their short-term disability programs that allow wage subsidies or partial benefits for RTW. And state personnel agencies can help state workers by improving their access to evidence-based SAW/RTW services and improving incentives for workers and their managers to use SAW/RTW services effectively.

Employers may be reimbursed for 50 percent of the base wages paid to injured workers, as well as some of the costs of training, tools, or clothing the worker needs to undertake the transitional or light-duty work.

The program “has increased return to work and reduced workers’ compensation costs,” according to the SAW/RTW Policy Collaborative. 4 Key Trends Affecting Specialty Lines to Note Ahead of WSIA

Ahead of this year's WSIA conference in San Diego, here are some key trends affecting specialty lines. 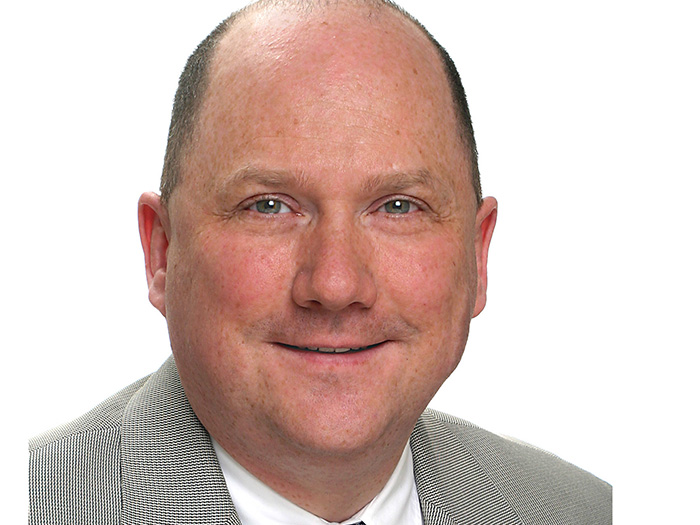