Using predictive modeling in workers’ compensation cases isn’t a magic wand but it is a valuable tool.

“What models do is identify a claim before you may know it’s a bad claim,” said Frank Murray, senior vice president, claims, ESIS, at a November 12 session, “Optimizing Predictive Modeling: Georgia-Pacific’s Experience” at the National Workers’ Compensation and Disability Conference® and Expo.

“This is a powerful tool.” — Tim Starks, director of casualty, Georgia Pacific

Modeling, said Tim Starks, director of casualty, Georgia Pacific, “helps us put the blinders on and focus on the right cases where we can make the best impact.”

“This is a powerful tool,” he said, cautioning, however, that “it’s not a panacea. It’s not a magic tool.”

The data is important, he said, but the company must use the data to “get resources mobilized in the right way.”

Predictive modeling, Starks said, doesn’t necessarily change the claims process, but it accelerates it so outcomes are improved. It also doesn’t replace the knowledge of claims adjusters, he said, noting that his company relies on both the model and an adjusters’ experience.

Each claim receives a severity score for probability of cost. The model takes into account up to 20 variables related to the claim – such as age, body part injured, comorbid conditions and facility location, as well as text mining the intake notes — to determine the likelihood of an adverse development.

A model of claims open at three months forecasts the likelihood that the claims may breach $100,000; for claims open at 12 months, it focuses on the $250,000 level. The workforce is transforming before our eyes, creating a cascade of ripple effects that bear considerations for the labor cool and workers’ compensation populations. 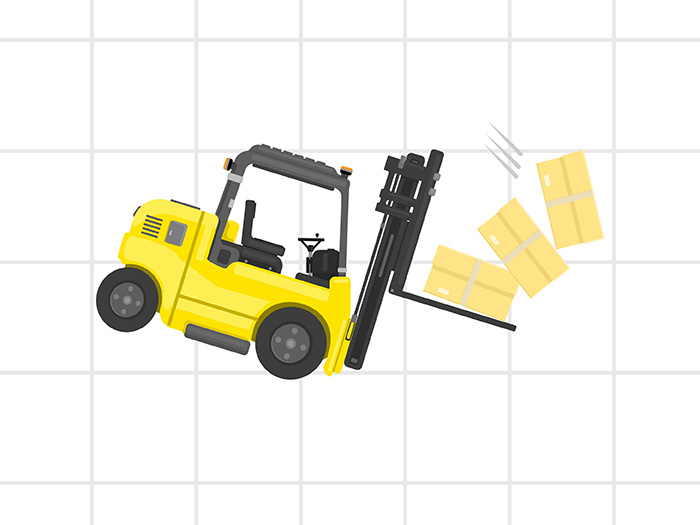