Chris Foy's entrepreneurial spirit and his leadership on AmTrust's new vision have made him one of 2020's Executives to Watch.
By: Courtney DuChene | January 9, 2020
Topics: Insurance Industry | M&A | November 2019 Issue | People on the Move | Profiles Mergers and acquisitions are all too familiar in the insurance world. M&As come with uncertainties about shifting company cultures, unclear channels of communication and competition among employees. All of these factors can make times of transition every difficult to manage.

Chris Foy, EVP and head of North American P&C at AmTrust, is familiar with the ways M&As can shake up businesses and individuals and careers. His company, Total Program Management (TPM) was acquired by AmTrust in June 2016.

Prior to that, Foy worked at Clarendon National Insurance Company, which was sold to Hannover Re in 1999. He stayed with them until 2005, 6 years post acquisition.

His experiences with M&As taught him that, when executed properly, mergers can create an entrepreneurial spirit within companies.

Entrepreneurial spirit, however, existed within Foy before his time at AmTrust. It was present when he started his own company in 2005 and it has stayed with him as he transitioned from the head of AmTrust’s specialty programs division to their EVP and head of North American P&C. It is one of the many characteristics that have made him one of Risk & Insurance’s® 2020 Executives to Watch.

When he left Hannover Re in 2005, Foy knew he wanted to try working on a different side of the insurance industry.

“I decided that I wanted to try the other side of the business and started my own general agency,” Foy said. “We started it from scratch in one room and built that up as a specialty general agent.”

His company, TPM, was an underwriting agency that focused on providing workers’ compensation coverage for the health care industry in New York. There, he took the company from a base of zero to more than $45 million in written premiums over 11 years.

“I think being entrepreneurial  is understanding a lot of different sides to the business and understanding how to start something from the ground up,” he said

Foy’s drive caught the attention of AmTrust. When it acquired TPM, AmTrust’s leaders asked Foy to become the head of their specialty programs division.

In that role, Foy established a clear definition of “specialty program business” for the company to use moving forward. He also set profit metrics for both AmTrust and its partners in this area and brought in Everest Re as a reinsurance partner for specialty programs.

“The story I always tell is I walked into the room and there were about 12 executives sitting there, and I had just come from TPM and I sat in there and I said, ‘Okay what’s a program?’ And I got six different answers,” Foy said.

“It was a lot of hard work over a couple of years, but we were able to turn that part of the company around by being disciplined.”

AmTrust is hoping Foy, now in his position as EVP and head of North American P&C, can bring the same discipline and focus he brought to specialty programs to the rest of the company.

He’ll be responsible for implementing the company’s “AmTrust Forward” vision which will simplify the organization and focus it on the company’s core business.

Additionally, he will manage a national sales team which will handle the company’s continued consolidation of retail agencies into national organizations and aggregators. Continuing the theme of simplification, the team has several clearly defined niches, such as E&S, non-profit, motor carrier and financial institutions.

“Basically, they’re just asking me to do what I did at specialty programs to help make the company successful going forward,” Foy said. “We wanted to simplify the company, not just for us internally, but also externally to make sure our message was clear to our partners and our agents.”

“Over the last 12 months we’ve worked very hard on simplifying our structure and bringing our focus of the organization back to our core business, the business where we’ve had the most success,” he added.

Having a focused, simplified structure, Foy believes, is one of the keys to maintaining a successful business.

“If you have a simple structure that people understand, I think it makes them want to do business with you.”

As he moves forward with AmTrust, Foy is excited to continue working with the company on this mission.

“We’ve worked very hard as an organization, but I think we’re humble. We’re humble and we’re hungry. And so we know we still have a lot of work to do coming in 2020, but we’re excited about where we are and we have a lot of momentum,” he said. & 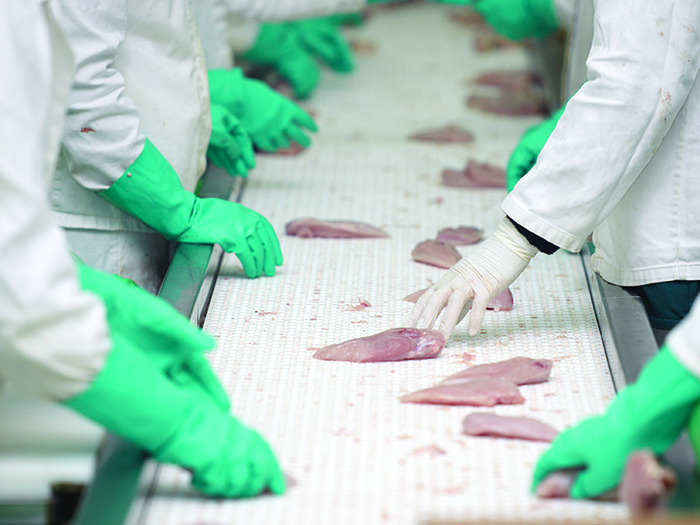 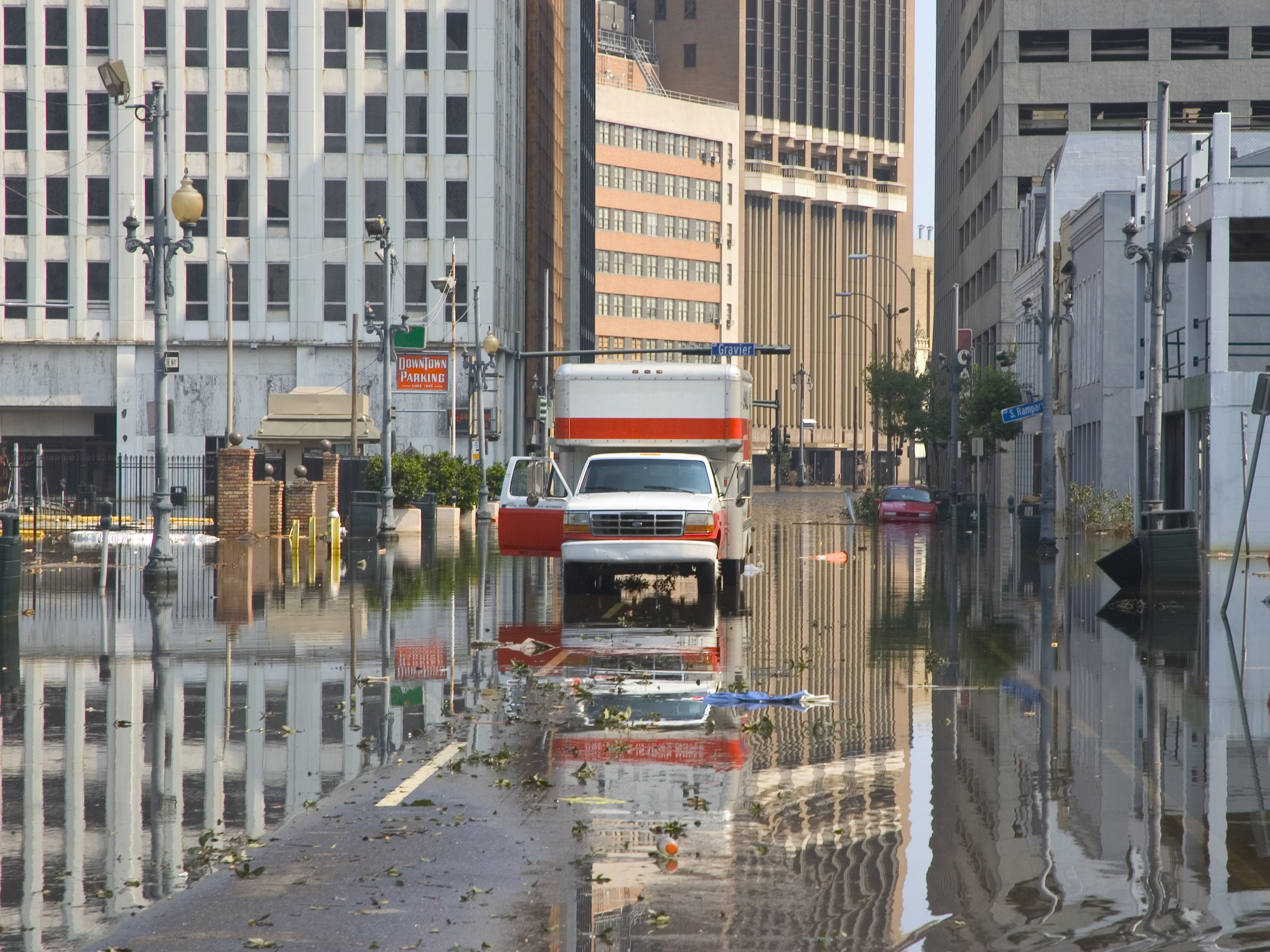