Reducing employee stress levels could help organizations reduce workers’ compensation claims, according to a new study from the Center for Health, Work & Environment at the Colorado School of Public Health.

The study, which analyzed claims occurrence and cost from nearly 17,000 employees at 314 organizations of various sizes across multiple industries, found that stress at work increased the likelihood of workers getting injured, while the source of stress was found to influence claims cost.

“Stress at work is predictive of workplace accidents — if you want to prevent workers’ comp claims, you need to look at causes of stress in the work environment,” said Dr. Natalie Schwatka, lead author of the report, entitled “Health Risk Factors as Predictors of Workers’ Compensation Claim Occurrence and Cost.” In 2013, more than three million non-fatal workplace injuries and more than 4,000 fatal injuries occurred. Of the non-fatal injuries, around one-third resulted in lost work time, with an average absence of eight days.

“With the exception of PTSD (post-traumatic stress disorder) among first responders, stress is not covered under a workers’ comp policy, but stress can manifest itself as a physical claim that would fall under workers’ comp,” said Karen Curran, director of worksite wellness for Colorado WC insurer Pinnacol Assurance.

“There are a number of health risk factors that are predictive of frequency and severity of industrial injuries, but when that data is modified to take into account demographics and work environments, stress keeps rising to the top,” she said.

“Businesses these days have robust safety programs but the next step is to introduce worksite wellness programs to tie safety and wellness together.”

According to Schwatka, the majority of claims analyzed in the study concerned injuries such as strains, sprains, lacerations and contusions. While several health risk factors — such as obesity and smoking — were commonly found among claimants, stress was the only factor to display a consistent relationship with claims occurrence and cost when researchers factored in demographics and workplace variables such as employment type, occupation, income and company size.

“The first thing you have to do as an employer is take the taboo out of the workplace. Depression is a clinical diagnosis, not a character flaw.” — Karen Curran, Karen Curran, director of worksite wellness, Pinnacol Assurance

Schwatka said it appears workers who don’t get enough support at home struggle more with recovery than workers who worry about financial risk and thus get back to work as soon as they can.

The study called for organizations to implement a “total worker health” approach, including heightened focus on mental well-being, which may reduce both the occurrence and cost of workplace injuries. “Our findings strengthen the argument that businesses should address stress management as part of their safety programs and also focus on the systemic factors in their business that may cause stress, such as poor leadership, poor social support, lack of control over work demands and lack of work/life balance,” said Schwatka.

“If you are an employer with limited resources, there are simple things that can be done to help employees identify and manage stress,” said Curran.

Measures organizations could take to reduce workplace stress include flexible working hours and the inclusion of dedicated breaks for deep breathing or meditation during the working day to help keep workers minds’ “in the present,” she said.

“Industries with high suicide rates such as construction, and oil and gas are also the ones that have the hardest time wrapping their arms around workplace stress, which is seen as a touchy-feely subject,” she said.

“The first thing you have to do as an employer is take the taboo out of the workplace. Depression is a clinical diagnosis, not a character flaw. Leaders have to acknowledge it is OK to talk about stress.” & 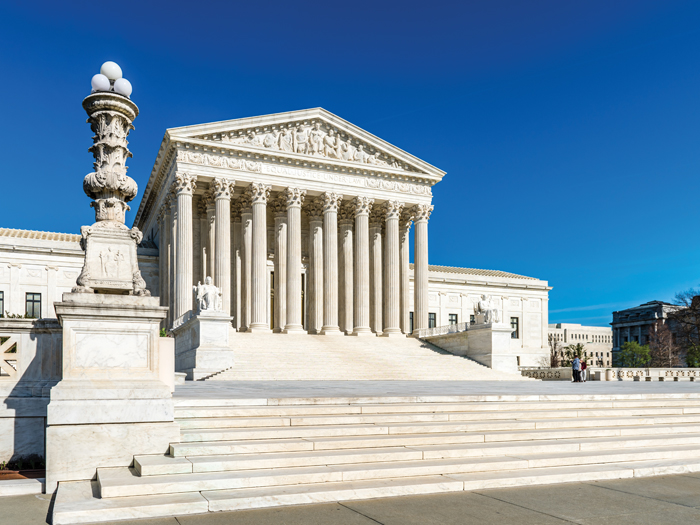