That was the reality less than 20 years ago. No one could imagine it would ever change, the tobacco industry was deemed untouchable. Too powerful for anyone to take on. Citizens would never give up their right to smoke a cigarette. It would have been seen as a violation of human rights. It was considered impossible to change. It was part of our culture.

But after allowing the true cost of smoking to permeate our consciousness and calculating devastating damage to everyone around cigarette smoke, we changed. The impossible became possible.

We now ban smoking in most public spaces. We have cigarette-specific taxes and loud, glaring health warning labels. Lawsuits won against the tobacco industry are paying for a whole chain of historic damages. Health insurance premiums increased to cover all the costs borne from their smoking habits.

Smokers started to pay towards the true cost of smoking. So they stopped smoking. It wasn’t worth it.

I polled a few people on their thoughts on this data. Their reaction was incredibly familiar:

“It will never change. The gun industry is untouchable, too powerful for anyone to take on. Citizens would never give up their right to own a gun. It would be a violation of constitutional rights. It is impossible to change. It is part of our culture.”

Then the grand finale came: Guns don’t kill people, people do. This argument was intended to shut down debate. It is a terrible, illogical, vacuous slogan ignoring both risk and solution.

Guns don’t kill people, but guns allow people to kill people and in vast numbers. Cigarettes on their own don’t kill either. But when we decided to reduce the numbers of deaths by smoking, we reduced cigarettes being smoked. So, to drop the numbers of shootings, guns have to be a part of the risk equation. When we regulate the “weapon” causing death, you reduce deaths. It is that simple.

Like cigarettes, guns cost us a lot. They cost us innocent lives from the secondary effects. They cost us billions when we medically treat related injuries, afflictions and conditions. They cost us when good people die, leaving families destitute.

Shifting costs onto cigarette smokers was an effective disincentive. But what about gun owners? Should we not tally up the real costs of gun ownership and pass it to gun owners?  Let’s smoke out the guns. & 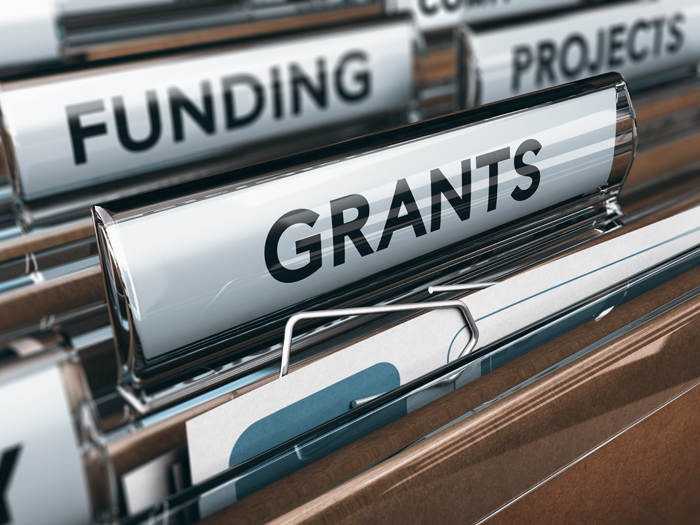