Medical malpractice claims increased by nearly 8 percent in severity in 2012, driven by large claims costing $2 million or more, according to new research by insurer Beazley.

The average severity for closed claims with indemnity has climbed from just above $300,000 to almost $500,000 in the space of six years.

More worryingly, however, the research revealed that the gap in the average severity for closed claims with indemnity narrowed between all U.S. states and those states where tort reform has been passed — from $100,000 in 2009 to $50,000 last year.

“We have similarly felt a very acute uptick in the most severe claims,” he said.< "The most interesting part of the report was in the non-tort reform states. We have been feeling some pressure [in terms of claims] in some states that have historically been considered benign, and the report really confirmed our experiences."

Plaintiff’s attorneys “have become very savvy at circumventing the caps in place in tort reform states for non-economic damages in order to ensure their clients receive greater economic damage compensation.”

Chang said there has been a “spillover effect” with the migration of big verdicts awarded in favor of the plaintiff in traditionally high severity states to lower risk jurisdictions, adding that there was no longer a big geographical split as there had been before.

“We are getting a lot of these anomalies where a large verdict will push up the settlement values of subsequent cases and therefore courts are being forced to try cases they wouldn’t normally have considered five years ago, which is creating a vicious cycle,” he said.

Beazley, which maintains a claims database covering 38 percent of U.S. hospital beds, reported that plaintiffs’ attorneys were now pushing for inflated economic damages in the form of large life care plans in states where non-economic damages are capped.

“They have become very savvy at circumventing the caps in place in tort reform states for non-economic damages in order to ensure their clients receive greater economic damage compensation.”

An example of this significant shift in plaintiff attorneys’ strategy can be found in Maryland, which despite being a tort-reform state, experienced an increase in average closed claims severity from $423,000 in 2006 to $750,000 in 2012, according to the report.

These findings are backed up by Beazley’s own claims handling experience, said Chang.

The research found that plaintiffs have also switched their focus to high severity cases, driven by catastrophic injuries and the potential for large awards rather than pursuing high volumes of relatively low value cases.

Furthermore, Beazley’s research found that 43 percent of claims above $5 million related to obstetric procedures, with the rate of increase outpacing that of non-obstetric claims.

The Physician Insurers Association of America’s national database of medical professional liability claims reflects a steady increase in severity of claims for higher risk procedures such as obstetrics, and general and orthopedic surgery.

“We have known for some time that our losses are driven primarily by obstetrics claims, but what surprised me most was the significant increase in the value of closed claims between 2005 and 2012,” said Chang.

Divya Parikh, director of research and risk management at the Physician Insurers Association of America’s (PIAA), concurred with the report’s findings.

She said the PIAA’s national database of medical professional liability claims likewise reflected a steady increase in severity of claims for higher risk procedures such as obstetrics, and general and orthopedic surgery.

“While there has been a leveling off in the frequency of claims overall, it seems intuitive that there would be more interest in claims with bigger payouts attached,” she said.

“Obstetrics and gynecological surgery tend to report the highest number of paid claims on our database and in general they also account for the highest average individual payouts in most cases.”

Chang added that U.S. health care reform could accentuate this trend of increased claims in the long-term as more people begin to gain access to better medical services and coverage. 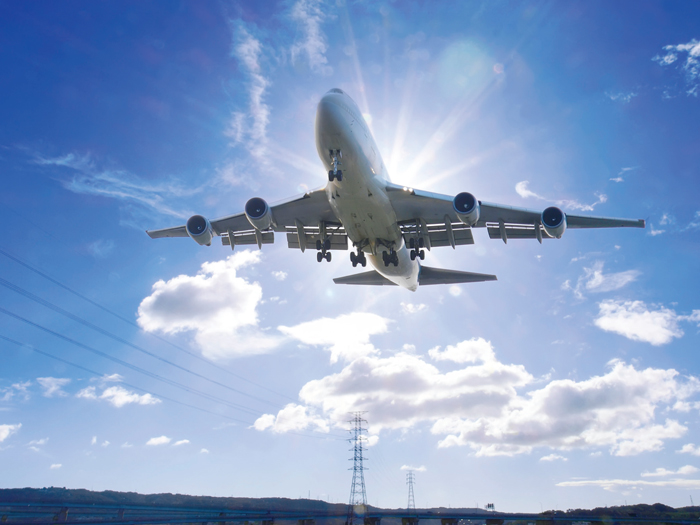