The emergence of vaccines to combat COVID-19 brought a glimmer of hope to the masses. As eligibility shifted from frontline health care workers to all adults, vaccine appointments became widely available and distribution sites found themselves crowded.

But to inoculate large numbers of people while keeping safety and liability risks top of mind is no easy task. Not only was it imperative to cultivate a process that remained as seamless and efficient as possible, but maintaining the safety of everyone involved, especially those working at distribution sites, had to be a top priority.

Many boxes had to be checked, and double checked, to ensure one, all encompassing mission: vaccinate as many against COVID-19 as possible.

One entity that experienced wide success in its vaccination efforts was the University of Arizona. Its distribution site, which was originally implemented as a county vaccine clinic, transitioned to a state-wide site. At the height of operations, the university’s site was vaccinating around 4,000 Arizonians a day.

No successful feat comes without a well-thought-out agenda, and that’s exactly what the University of Arizona crafted.
Of course, the university experienced the similar, widespread risks and concerns that blanketed the rest of the world when the pandemic began.

“A real challenge was converting course instruction to online modalities where it had been [originally] in the classroom,” said Steve Holland, chief risk officer for the University of Arizona.

“Some faculty needed training and assistance to have their curriculum converted to an online format, so there were a lot of growing pains in the early days [of remote learning].”

Other initial concerns for the university included the acquisition of personal protective equipment and addressing the revenue loss experienced from the sudden cancellation of events. As those initial risk concerns dissipated and relocated to the back burner, the university responded to a request from its local county health department to become a vaccination distribution site.

Holland noted that many large organizations will have a pandemic preparedness plan in the event that it is needed, but blind spots are bound to manifest. The university also had compiled a plan for a mass immunization clinic, which included information gathered through previous planning.

The university decided to construct a drive-thru clinic as it had the space to do so. It also housed a vaccination clinic within a gymnasium. With those elements in place, the state approached the university about becoming a state-wide distribution site.

It was then that vaccination efforts ramped up.

“The state had given us access to different resources, as we were operating under the Arizona Department of Health Services,” Holland said.

With the new resources came an increasingly more efficient and faster vaccination site. At its peak, the university was distributing 4,000 doses a day with its total delivery being just under 250,000 doses administered in total.

The site also provided an optimal opportunity for students and faculty members of the university to get the vaccine.

“We were serving the public, but [the distribution site] provided a very convenient mechanism for faculty and staff who were already on campus to get a vaccination,” Holland said.

Evaluating and Sizing the Risks

Because the university decided a drive-thru vaccination site would be the most efficient, many risks associated with this method had to be considered.

For one, the sheer volume of vehicles moving in and out of the distribution site produced a slew of risks. This risk eventually grew as the drive-thru site expanded to multiple lanes.

“There were multiple health and safety considerations involving pedestrians and volunteers directing traffic,” Holland said. “There were also potential hazards that must be noted with the number of vehicles moving through the area, so we also worried about the possibility of collisions.”

Another issue the university had to assess was proper ventilation throughout the site. “Because we were under tents, we also monitored air quality and ventilation with [many] running engines,” Holland noted. The site utilized carbon monoxide monitors placed throughout to ensure that levels did rise to dangerous levels.

And of course, as Arizona welcomed warmer weather, high temperatures became a new risk that had to be factored into the site’s operations.

The liability perspective also formulated risk for the university to take note of, with possibly the most prominent concern being the credibility of the people working the vaccine distribution.

This included proper screening of volunteers and certifying their credentials, as many of these volunteers were retired medical workers.

“We needed to verify and ensure that we weren’t putting a syringe in somebody’s hands who didn’t have the training and credentials to administer,” Holland said.

When conducting any large mass vaccination effort, higher ed institutions need to ask themselves, “’Do you have enough people who are medically trained enough, people who are trained to [administer] the shot?’” Anderson said.

As the distribution site was up and running, Holland also noted some of the challenges that the university encountered, one notable concern being the preservation of vaccine doses. The university was administering the Pfizer-BioNTech COVID-19 vaccine, which had to be stored in a refrigerator between 2 – 8 degrees Celsius. The university’s freezer storage was located about a quarter of a mile from the distribution site.

“We were using golf carts [to transfer vaccines] back and forth,” Holland said. “The concern became if [the vaccines]  above their specified holding temperature for too long, it would be deemed unusable.”

“We had to coordinate the transfer from the cold storage to the facility, so that was a concern until it got into a rhythm.”

Despite the challenge, Holland praised volunteers for executing the initiative successfully.

“It was such a busy operation … but people seemed to rise to the occasion.”

Offering Words of Advice for Others

When asked about what advice he would give to other higher ed institutions who wanted to establish a similar distribution site, Holland referred to one aspect: the university’s relationship with its county health department.

“If you don’t have that, it’s [a relationship] that should be fostered and sought out, because to me, county health departments are a tremendous resource to help you get started, and keep the operation running smoothly ,” he said. The partnership bolstered the site’s effectiveness and the public’s access to vaccine dosages.

Anderson noted that while many universities have never engaged in such mass vaccination efforts, they’ve shown their flexibility in their responses.

“Although they are flying the plane while building it, I think that a lot of campuses have really shown that they are adept at being nimble,” she said.

This type of optimism is especially pertinent as the news of COVID booster shots is on the horizon. & 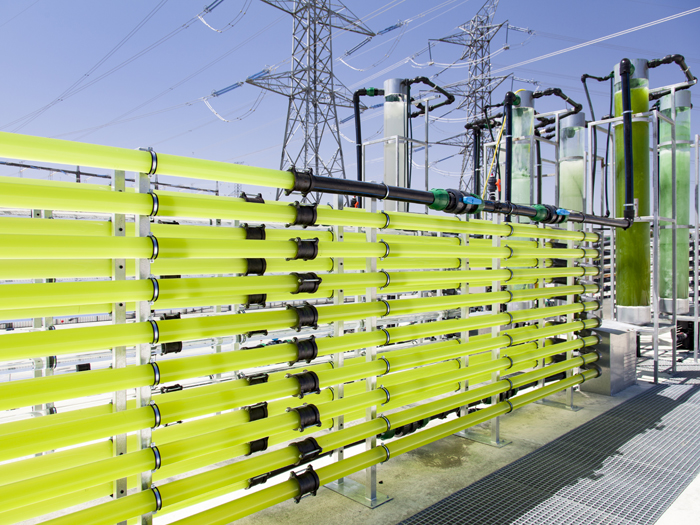