Jean Nkamdon is the Risk Management and Compliance Manager at The Washington Post & Companies, which publishes the Washington Post. Nkamdon, a CPA, CFE and a RIMS-CRMP, has both domestic and international cross industries audit, attest, and risk consulting advisory experience. He can be reached at [email protected]

Any reputable organization in the media space ought to have clearly defined editorial guidelines that each published piece should ascribe to. While defamation laws in the U.S. have not much changed of late, it is important to note that slander and libel laws can vary significantly from state to state, thus what is true in one jurisdiction might not be in the next.

The fact that most traditional print media organizations must pivot to the digital world for survival because of the ever-declining demand of print media comes with an added burden: News organizations have to report on stories that are still in their infancy. As reporters try to corral unfolding stories, that potentially increases the potential for libel lawsuits.

As an example, while in the traditional print media space, a news story could have only one editor. In the social media space, the same story can be touched by many more people depending on the medium on which the story is published (video, Podcast, Facebook, Snapchat, Twitter, Apple news, tablet or phone and the list goes on).

From a litigation stand point, this increases the cost of a suit if all the parties that touched a story have to be deposed.

Case in point, several news organizations have been recently been sued for a viral video story that depicted a partial encounter between some high school students and a native American elder. While some news organizations clearly stated in their reporting that the story was still unfolding and that the piece would be updated as more facts become known, some others ran with the story, apparently without qualification.

With this matter now before the courts, the jury is still out as to whether the suit would meet the fundamental elements required to sue for libel or defamation under U.S. laws.

A decision for the plaintiff would invite more of this type of suit and would ultimately lead to a weakening of the libel standards that offer journalists some degree of protection.

A decision against the plaintiff would not account for cost of preparing for the defense. In either case, it is costly for news organizations in terms of direct out-of-pocket expenses or potential increase in premium if defense costs are part of their media policies.

This a cautionary tale for media organizations in the digital era, given that the business model is predicated on traffic (page views, unique visitors) with whomever can break the news first getting the lion’s share of the traffic, at least initially.

The speed at which news is now propagated with the subtext of statements from some politicians are making underwriters in the media space nervous.

As a result, some are asking for increases in retention, curtailment of coverage, quota share (defense and indemnity) above the retention, aggregation of limits or some other creative approaches where the coverage is provided on a piece meal basis. News organizations now have to choose from a menu of options depending on what they deem to be of interest to their respective organizations.

From a buyer’s perspective, whereas in the past a comprehensive policy was offered, now the market seems to be shifting to a tiered approach. That means essentially three options. Same coverage for higher premium, same coverage with higher retention or a core offering with additional coverage added as needed for additional premium. & 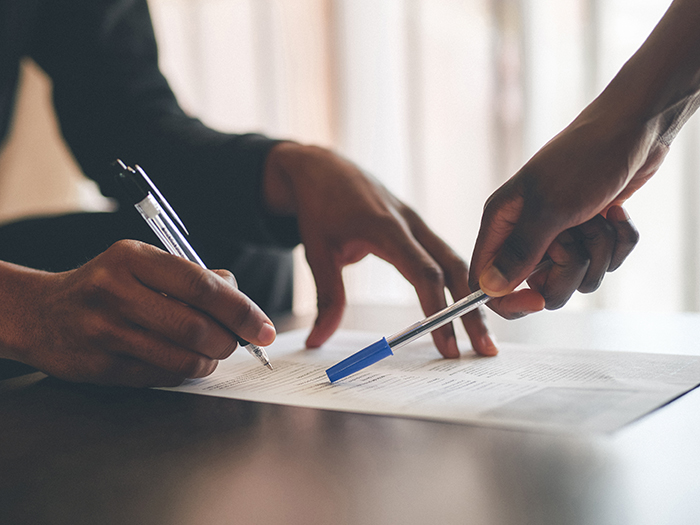 All industries face a talent shortage. Health care's staff deficit could harm us all.