John D’Alusio has more than 35 years' experience in insurance and claims. He has been the senior claims and operations officer of three national claim departments for carriers and TPAs. John has written extensively on the Medicare Secondary Payer Law and other insurance topics. He can be reached at [email protected]

The recent recession, spurred by the collapse of the real estate market, left the insurance industry exposed to the economic vicissitudes engendered by that event. The property/casualty arena was particularly impacted.

The P&C sector, mirroring the economy’s slow recovery incline, has been experiencing a minor renaissance. However, two notable CEOs, Evan Greenberg of ACE and Jay Fishman of Travelers, have recently expressed concern over evidence the industry is entering a phase of assuming a surfeit of risk as competition pressures companies to lower prices.

It’s dichotomous to operate in the insurance sector and be adverse to risk. Insurance companies accept and insure risk. The immutable underpinning of all insurance is to spread the risk and obtain proper premium. Both Greenberg and Fishman have voiced concerns over the premium piece of that equation.

Assuming risk at prices below projected loss costs is ultimately a death spiral. Many notable insurers have engaged in cash flow underwriting, and paid the ultimate price for it.

Competition has a way of leveling pricing to the buyer. In the P&C arena, many buyers view insurance as a commodity. As long as the policy limits are the same, the consumer is predisposed to choose the lowest premium price.  This tempts some insurance companies to “buy” market share by lowering prices.

Assuming risk at prices below projected loss costs is ultimately a death spiral. Many notable insurers have engaged in cash flow underwriting, and paid the ultimate price for it. If the past has taught us anything, it is that it’s vitally important to maintain pricing discipline despite prevailing market conditions.

Logical decisions stem from pricing discipline. Sometimes these will be distasteful, such as shrinking a company to keep it fiscally healthy.  However, doing otherwise is risking not having a company extant when the economic environment rebounds.

The Counsel of Insurance Brokers & Agents reported the commercial P&C market pricing continued to soften in Q1 of 2015, with large accounts seeing the biggest price declines.

In its annual domestic insurance market analysis, Marsh opined the commercial insurance realm is expected to continue softening into 2015. Buyers can anticipate competition for their P&C programs this year with price decreases averaging between 5 and 15 percent. Barring the occurrence of a major catastrophic event, increased competition is having the impact of reducing policy costs.

Greenberg and Fishman, respectively, have indicated they’re prepared to reject business that doesn’t meet profitability objectives. Fishman stated on a call with investors that he would “draw lines in the sand” to prevent underwriting criteria from assuming dangerous pricing.

A complicating dimension is interest rates remaining at historic lows. The return on investment on insurance company funds, typically a significant source of income, is far below what it once was. This places additional pressure on revenue objectives.

The discipline of market failure is supposed to act as the keel of conscience in the various “C” suites throughout America.  Returning impressive profits for 12 or 16 quarters only to have the company melt down when the wave of losses overtakes it like a trailing financial tsunami, helps no stakeholder.

What Greenberg and Fishman are preaching should be the mantra of every insurance executive across the country. Underwriting discipline is always crucial, and should be the bedrock strategy of an insurance company. 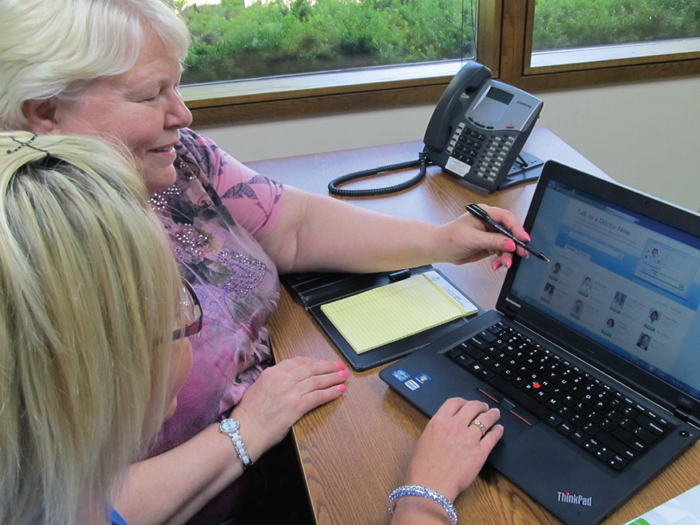 Insurer SpottedRisk has come up with a way to determine how deplorable a celebrity might be to a movie maker's budget — and has created a policy to cover such risk.