For This Workers’ Comp Power Broker, It’s All About Education As a broker, he helped his client The Elberton Granite Association, a 68-member self-insurance group fund where each member is a qualified self-insured with the state board, receive a historically low loss ratio.

He also helped the once-struggling fund incorporate a captive to reinsure the layer under the program’s excess $750K limit. This new structure gave the fund tax advantages that allowed them to increase their surplus and earned Heinen the distinction of being named a 2020 Power Broker®.

“I get up early every day fired up,” Heinen said. “It’s not just about selling policies, it’s about truly making a difference with these employers.”

Heinen isn’t just a successful broker, however. He’s also an author and educator who has dedicated his career to improving the workers’ compensation sector.

In his 35 years in the industry, he created Georgia’s Certified Workers’ Compensation Professional (CWCP) program, wrote a book on workers’ compensation for employers and started his own risk management consulting company.

From Underwriter to Educator

Heinen began his insurance career as a package underwriter for The Hartford. Like many in the industry, he never expected to be working in workers’ compensation. “Back in the day, worker’s comp was handled on the other side of the building,” Heinen said. “When I came on the brokers’ side, I knew nothing about workers’ comp.”

Even though he started out knowing little about the space, Heinen was determined to master the industry.

To help him learn more and become comfortable with the environment, his mentor and former boss helped him join the commercial lines committee at their state agent’s association. The committee is very involved with Georgia’s state workers’ compensation board and the Georgia Insurance Department.

“What I quickly learned was, we focused too much of our industry on claims management. There are so many things that happen before the claim happens that impact the cost of claims.” — Steve Heinen, vice president, Pritchard and Jerden

“The people on the committee were very old school. I was the only one without a CPCU,” he said. “What I did to prepare for the meetings every quarter was dive in and learn everything I could about workers’ comp.”

Heinen learned quickly and went on to chair the committee for 15 years.

“It forced me to lean into workers’ comp, because I knew nothing about it, and as I leaned into it, and I had this epiphany that this was the area of insurance that I could have the most influence on,” he said.

“I became a line of coverage expert early in my career, and I focused almost exclusively on workers’ comp.”

Heinen’s love of learning led him to create Georgia’s CWCP program in 1999. The program runs courses that allow people to get their workers’ comp adjuster licenses in the state. He’s been teaching these classes for 21 years and recently finished teaching his 100th class with the program.

“When I was asked in 1999 to lead the claims training initiative for the Georgia State Board of Workers’ Compensation, my first thought was why me?  I am a broker. What I realized is they wanted someone who would think outside the box. I think the program’s success over the last 21 years has been because I constantly try and improve the training,” he said.

“We had about 60 companies in the pilot program. The charge from the state board was that they wanted credentialing and a certification program for adjusters.

“I sort of had a blank slate to teach it the way I wanted to teach it. We brought folks in, and we spent a day in the Galleria in Atlanta, and we talked about what the program should look like, and we came back six months later and had our first class based on their feedback,” he continued.

Even in his role as an educator, Heinen feels like a student due to the method he uses for teaching his classes.

“We have over 200 employers, insurers and third party administrators participate in the program, so collectively we have a lot of knowledge capital in the CWCP program,” he said. “So I often tell myself it is the best teaching gig because I learn way more than I teach.”

Protecting Employees from Pre-Hire to Post-Injury

By 2002, Heinen had seen how many workers’ compensation claims and programs were managed. He started to think about ways the industry could improve.

“When I started the CWCP program, I quickly learned that we focus too much of our time on claims management,” Heinen said. “There’s so many things that happen before the claim happens that impact the cost of claims.”

This realization led him to write The Work Comp Playbook for Employers: A Proven Strategy to Reduce Cost, a book for employers that suggests they approach claims by focusing on workplace safety.

“Shifting employers to promote safety among their employees gets me fired up every day because I see it working. Ultimately, it lowers their costs, which is great, but it also means less people are getting hurt.”

It’s that focus on the injured worker that has kept Heinen in the industry for so long. 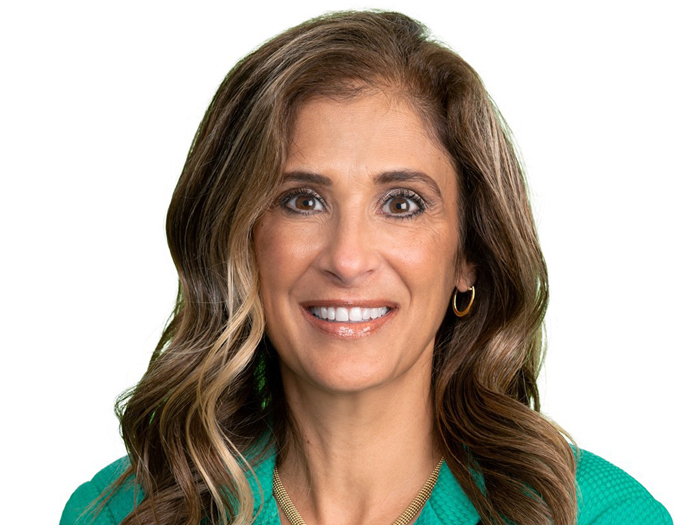