Even without an Ebola policy, organizations might be covered for losses from the disease.
By: J Wylie Donald and Nicholas Insua | December 10, 2014
Topics: December 2014 Issue | Emerging Risks | Environmental | Liability | Property Like dialogue from a bad movie, the stories wrapped around the Ebola virus in recent times leave one looking for the exit. But here, unfortunately, there is no exit, and an Ebola script will continue to be written.

The questions are what to do about it and what role property and casualty insurance can play.

As is the norm in insurance coverage issues, the answer must be: It depends. And counterintuitively, some exclusions in liability and property insurance policies, which don’t specifically exclude viruses, may leave the door open for policyholders to collect on Ebola-related losses from such policies.

We have been here before, although not with quite as fearful a contagion.
In 2003, severe acute respiratory syndrome (SARS) killed more than 900 people, shut down airports, roiled governments and dominated the news. Now, contagion is back, in the form of a virus that relegates SARS to minor league status.

The World Health Organization estimates there will be 10,000 estimated new cases a week before the outbreak subsides.

More than 5,000 people have died to date, the mortality rate is estimated at 50 percent and the World Health Organization estimates there will be 10,000 estimated new cases a week before the outbreak subsides.

Besides death and debilitation, there is a huge economic impact, even outside West Africa. Businesses are taking note of aircraft taken out of service, cruise ships barred from entry, apartments quarantined and stigmatized, and bridal shops closed and inventory destroyed. The reason: infection or alleged or threatened contamination by the Ebola virus, or fear of such infection or contamination.

As a starting point, SARS was a wake-up call for the insurance industry (if the rapid rise of mold litigation had not already raised the alarm).

Concerns over the insurance of infection came to the fore. Although the Mandarin Oriental Hotel collected millions of dollars on its business interruption claim after a significant SARS-related loss, in the current circumstances such recoveries are at best, less certain, and at worst, potentially barred.

The primary reason is strong exclusionary language, but even with that, all may not be lost. Here is a standard (ISO) Exclusion of Loss Due to Virus or Bacteria endorsement, which may be found in first-party property policies: “We will not pay for loss or damage caused by or resulting from any virus, bacterium or other microorganism that induces or is capable of inducing physical distress, illness or disease.”

Video: A bridal shop shuts down to due customers’ fears of possible infection, but losses aren’t covered.

That language is broad, although it arguably does not encompass alleged or threatened outbreaks.

On the liability-insurance side, we have seen an Absolute Mold Exclusion that excludes loss “related or attributed to, arising out of, resulting from, or in any way caused by any bacteria, virus, mycotoxin, ‘fungus(i),’ ‘spore(s), scent or byproducts.’ ”

That language is also broad, but it arguably does not encompass alleged or threatened outbreaks either.

Further, while those exclusions are broad, they are not used universally.
For example, an exclusion we reviewed recently provided that it excluded loss “which would not have occurred, in whole or in part, but for the actual, alleged or threatened inhalation of, ingestion of, contact with, exposure to, existence of, or presence of, any ‘fungi’ or bacteria on or within a building or structure, including its contents.…”

It does not take a rocket scientist to note that viruses are not listed in the terms of the exclusion.

It does not take a rocket scientist to note that viruses are not listed in the terms of the exclusion, leaving open the possibility that a policyholder might find coverage for loss traced to Ebola. Further, its use of “alleged or threatened … exposure” could be used as evidence that the two other exclusions mentioned above do not reach loss caused by alleged or threatened exposure.

Another path to potential coverage is evaluation of the actual harm that has occurred.

In some cases, the Ebola virus is actually present (the first victim’s fiancé’s apartment in Dallas, where he was staying). In other cases, it is only fear of the virus that has caused the damage (the stigma attaching to bridal gowns in an Akron, Ohio, store visited by someone not yet diagnosed with Ebola). In that case it might be difficult to say that Ebola caused the loss when there is no Ebola to be found on the dresses.

But that raises a serious issue. Property policies usually, if not always, require physical damage as a precondition for coverage for a loss. So what is physical damage? Does it require actual physical change to the property at issue? Or is it enough that the property cannot be used?

If fear of being in a bridal shop visited by an undiagnosed customer requires the shop to shut down, burn merchandise, and lose sales, that “loss of use” of the property might lead to an insured claim.

The physical damage issue is eliminated in some policies with extensions of coverage for “orders of civil authority.” Under such provisions, if access to property is forbidden under government order, coverage may be available, notwithstanding the lack of physical property damage.

Rather than contesting the local health board’s quarantine order based on suspicion of Ebola, companies might welcome it and tender it to their insurer with their claim. Clearly, the cruise ship that was turned back by Belize should carefully review its policy in this regard.

Could specialized coverages be turned to advantage? Pollution legal liability policies would appear to be well-fitted to Ebola contamination issues. These policies extend coverage to pollution events.

If “pollutant” or “pollution” is defined to include microorganisms or “contaminants” then that would seem airtight. It might be a closer call if the coverage extends to “contaminating substances,” because the insurer likely will assert that a virus is not a substance.

But, because ambiguities in insurance policies are nearly universally construed in favor of the policyholder, there is a reasonable chance that a contaminating substance could be found to include the Ebola virus.

Policyholders, risk managers and counsel pursuing this angle should remember that much of the potentially relevant case law will address the meaning of pollution exclusions. The rules of construction in those cases are significant.

First, the carrier would have the burden of proof to prove the application of the exclusion. Second, exclusions are construed narrowly. And third, the goal in those cases would have been to show that a mold, bacteria or virus was not pollution, rather than the goal here, which is to show the opposite.

Landlords have special concerns with Ebola. Even after the Ebola-ridden tenant is cured and/or vacates, others may perceive high levels of risk and refuse to rent the apartment or even nearby ones. This may vest huge importance in tenants’ renters insurance.

Policyholders should also consider directors’ and officers’ coverage, if claims of economic loss are brought against individuals or organizations based on how they reacted to an Ebola outbreak or threat.

Even if the case law in a jurisdiction would extend a pollution exclusion to a virus, that is not the end of the story. The loss must “arise out of” or “result from” the virus. There is substantial case law holding that such words of linkage are ambiguous where an insurer attempts to bar coverage for a claim alleging directors’ negligent disclosures relating to pollution.

The conclusion those courts tend to reach is that the loss does not arise out of pollution but rather out of the improper disclosure.

Where do EPLI policies fit in the landscape? Those policies often exclude bodily injury claims, but have an exception for mental anguish or emotional distress.
If a worker is “negligently reassigned” to a work location where there is an actual or feared Ebola outbreak, and that worker claims mental anguish or emotional distress as a result, that claim could be covered under an EPLI policy.

Policyholders, brokers, risk managers and carriers should think critically about whether coverage for Ebola specifically, or pathogens more generally, should be affirmatively offered.

As always, the market will dictate what the market will offer. If there is a true desire for such coverage and matching appetite and ability to underwrite it accurately, the future might lead to clear Ebola coverage across all lines of coverage.

As policyholders and insurance companies wend their way through some of the issues identified above, they will likely come to some landing point on the efficacy of this coverage.

J. Wylie Donald and Nicholas M. Insua are, respectively, Wilmington, Del.- and Newark, N.J.-based partners with the law firm McCarter English, LLP, where they represent commercial policyholders, risk managers and brokers opposite carriers. They can be reached at [email protected] 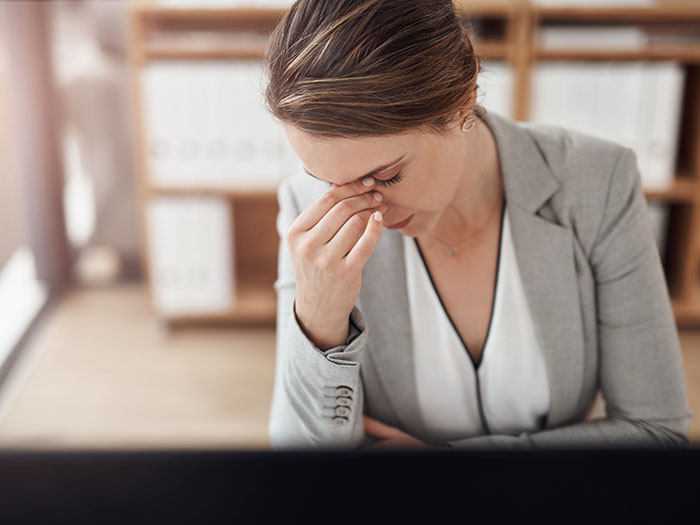 From a pandemic whose effects are still being felt to continued labor shortages, there have never been more reasons for employers to look after their workers’ mental health. 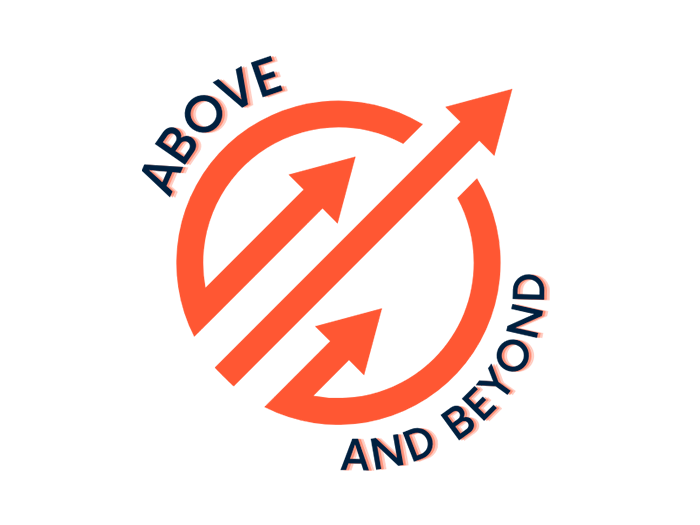 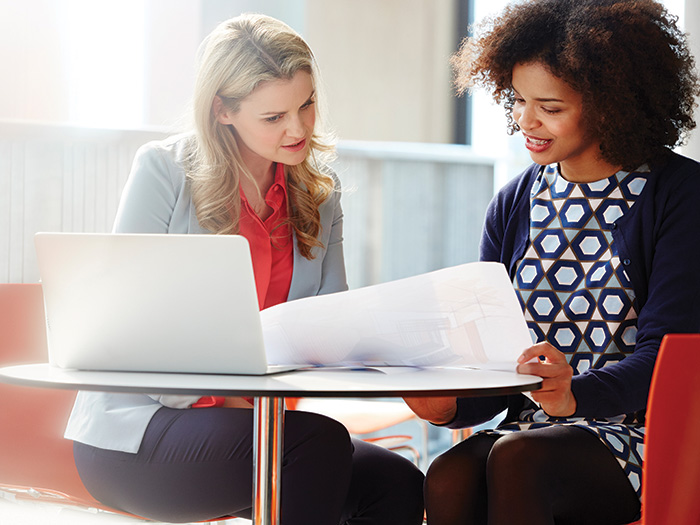 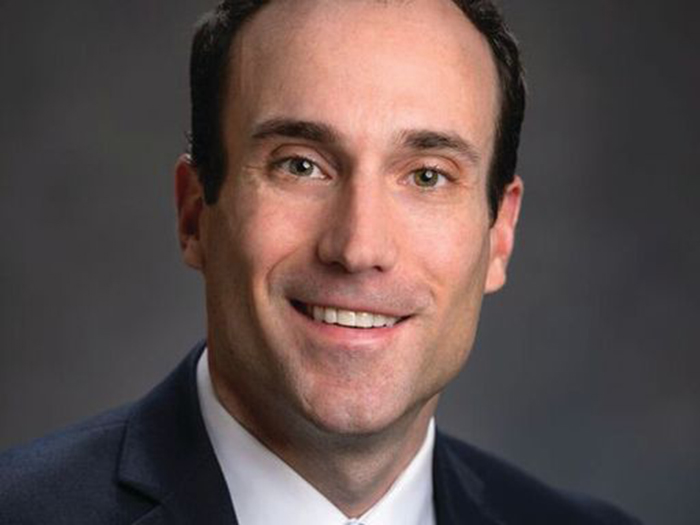 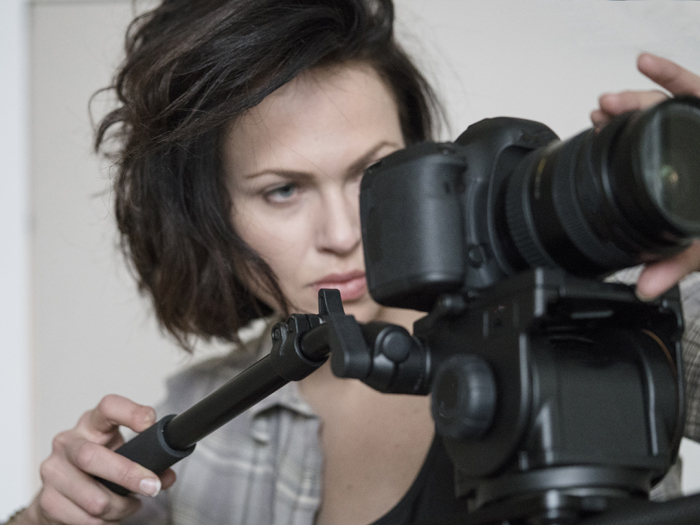