Brown & Brown has recently restructured its operations, creating a National Retail Council to lead the group’s producers throughout the country. The NRC was announced to staff in the last two weeks, said Charles Lydecker, president of the retail group — the largest division — of the brokerage, during a presentation to financial analysts at the 2013 Keefe, Bruyette & Woods Insurance Conference in New York on Wednesday.

The transition has been in the works for about a year and a half, he said.

It is designed to make the organization “more effective in terms of future acquisitions and also ensuring that we are doing the necessary recruiting, the necessary training and the necessary protecting of the folks we bring into the company in order to maintain our decentralized culture.”

“We [the NRC] are now meeting on a very regular basis,” he said. “These are the individuals that will be enforcing decentralization and making sure that we are providing the necessary leadership along with our profit center leaders to get the growth in the case of the rest of this year, 2014, and on that our CEO has put forward for us that he would like to see us do.”

The retail group has 110 locations in about 37 states. Its retail producers create about $750 million in commissions “at the moment,” he said.

The company expects growth to come from new sales due to expanding exposure units, now that the economy is growing stronger, he said. There is a lot of capacity in the market and rate hikes are moderating.

The retail group has grown 1.6 percent in the first quarter of this year and 2.3 percent in the second quarter, he said. He projected “low to middle single-digit” growth for the “foreseeable” quarters.

Its other divisions are national programs, a wholesale division and a services unit.

While Brown and Brown mostly focuses on the middle market, its $336.5 million acquisition earlier this year of Beecher Carlson, known as a large account specialist, offered some synergies, Lydecker said. Beecher Carlson’s technology and level of sophistication is also “very helpful,” he said, while, in return, Brown and Brown can offer access to employee benefits programs.

That acquisition — as well as Brown and Brown’s acquisition of Arrowhead General Insurance, a managing general agency, in 2012 for $400 million — broke the company’s trend of acquiring smaller organizations.

“They just happened to come to the marketplace at that time,” Walker said, noting the company has done “in excess of 450 acquisitions since 1993.” That strategy isn’t likely to change, he said.

“We want to have enough capital available so that we can be at the table for any acquisitions that come up,” Walker said.

He said there are 15,000 to 20,000 independent agencies in the country. “Every one of them will ultimately sell their agency,” Walker said. “They may sell it to their son and daughter or someone like us.”

Brown & Brown’s aim, he said, is to convince the agencies that now is a good time to sell as they can benefit from a “three year earn out” as well as the ability to grow faster as part of a larger organization. Such agencies are generally a good fit with Brown & Brown.

“They like the decentralized approach. … We are going to get our fair share and hopefully, more than our fair share. We are very positive about the acquisitions in the future.” 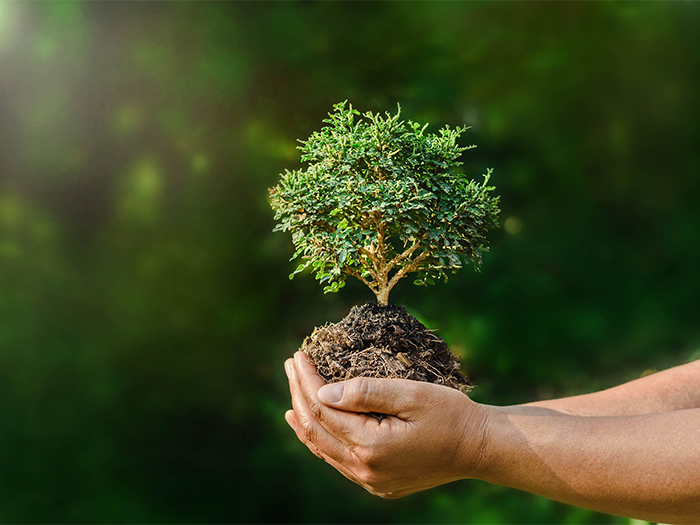