Massive awards to plaintiffs for non-monetary damages are increasing in frequency and severity. This CLM seminar aims to equip insurance professionals with the tools to prevent them.
By: Gregory DL Morris | September 21, 2022
Topics: Legal/Regulatory

Nuclear verdicts have been increasing in frequency and severity over the past decade, especially in the last few years.

“They are no longer focused on sympathy alone. They will take it, of course, but now they are going for anger. Anger at everyone: at the defense, at the witnesses, at defense counsel. Plaintiff’s counsel’s goal is to have the jury punish the defense.”

Nuclear verdicts, also called runaway verdicts, are usually considered awards of $10 million or greater, but Tyson detailed that what really matters is the differential between economic damages and non-economic ones. Those non-economic awards are often made for pain and suffering but can be for other reasons as well.

The complex situation is the key topic of the upcoming conference, “Preventing Nuclear Verdicts,” October 18-19 in Chicago. The event is one of several annual conferences sponsored by the Claims and Litigation Management Alliance (CLM). Tyson will participate in several sessions on both days.

What Is a Nuclear Verdict, Again?

“A nuclear verdict is one where the non-economic damages are way out of proportion with the economic ones,” Tyson said.

“For example, in a smaller personal injury case, there could be $10,000 in chiropractor’s fees, and $2 million for pain and suffering. That is a nuclear verdict even though it is considerably less than $10 million.” Tyson & Mendes is a national defense law firm based in San Diego. In its 20 years, it has grown to 15 offices across the country.

According to CLM, “from 2014 to 2018, U.S. plaintiff awards almost doubled in total dollar amounts, with a few exceeding $1 billion. The expensive litigation and exorbitant settlements cost carriers millions — and have a negative impact on financials for years to come.” The intent of the October seminar is to educate insurance professionals and risk managers about how to identify and manage high-risk claims. A focal point of the event will see presenters deconstruct a real nuclear verdict trial from voir dire to closing arguments. The goal is to examine strategies that plaintiff attorneys use to win large awards.

The seminar program will range over techniques to identify high-risk claims early and prevent escalation, management of litigated claims to avoid a nuclear verdict, elements of a jury trial, psychology of jury selection and techniques of jury selection.

From anger as the main strategy, the main tactic is to seek huge awards.

“Plaintiffs never used to ask for big numbers,” Tyson said. “That was considered to be off-putting. But they have studied the psychology of priming and recency, which is repeating something often to get the listeners acclimated to it and accept it. Also, asking for a big number makes jurors feel as if they are deciding a big, important case.”

The problem, Tyson lamented, is that “while the plaintiffs’ bar has changed its approach, defense has not changed at all.”

There is a widespread belief in civil law that the major factor in stoking the fires of nuclear verdicts was the book “Reptile: The 2009 Manual of the Plaintiff’s Revolution,” by David A. Ball and Don C. Keenan. The name comes from the notion that within each person’s mind is a reptile brain that is focused strictly on survival.

“The idea is to tap into that base fear,” said Tyson, “to make juries afraid for their own lives and the need to punish the defense.”

It is clearly effective, Tyson added, “and it is illegal in all 50 states, because it violates the Golden Rule. That mandates that plaintiff’s counsel cannot ask juries to stand in the shoes of the plaintiff. The authors clearly know that the reptile theory violates the Golden Rule, because they include an appendix suggesting ways to get around it.”

Tyson is adamant that “insurance companies and corporations can stop nuclear verdicts. They can insist that their defense counsel do four things: accept responsibility for something, give their own number to counter the plaintiff’s number, personalize the corporate defendant, and argue pain and suffering. In our analysis, we have found that in the majority of nuclear verdicts, defense counsel did not even argue pain and suffering.”

All of that falls under the heading of education, a theme that expands to the seminar and the wider efforts of CLM.

In 2020, Tyson published his own book: “Nuclear Verdicts, Defending Justice for All.”

“There are many books for the plaintiffs, but there were none for defense,” he said. Early next year, a second book is scheduled to be published. It will focus on patterns in nuclear verdicts, based on the assessment of hundreds of cases.

No one intends to grow up to be an insurance defense attorney, Tyson acknowledged. “That is why the field is still open. I wanted to do civil litigation. I got an offer from the San Diego district attorney’s office, but I declined it because I wanted to do civil, not criminal. But once I got into insurance defense, it really resonated. I get to tell a positive story. It’s not the doom and gloom of the plaintiff’s attorney.” & 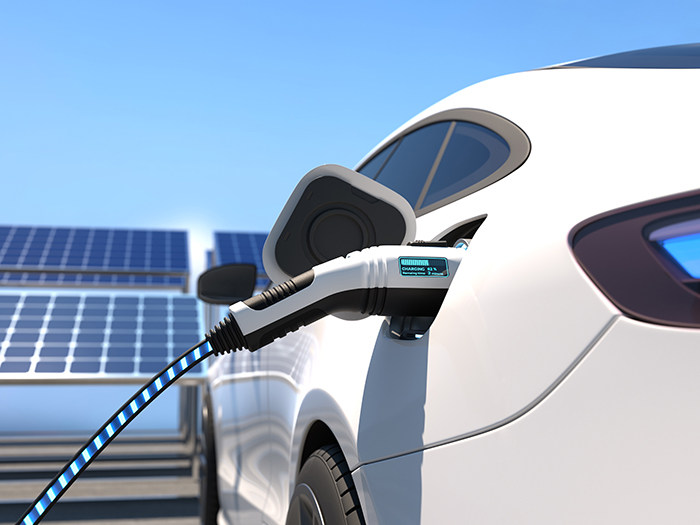 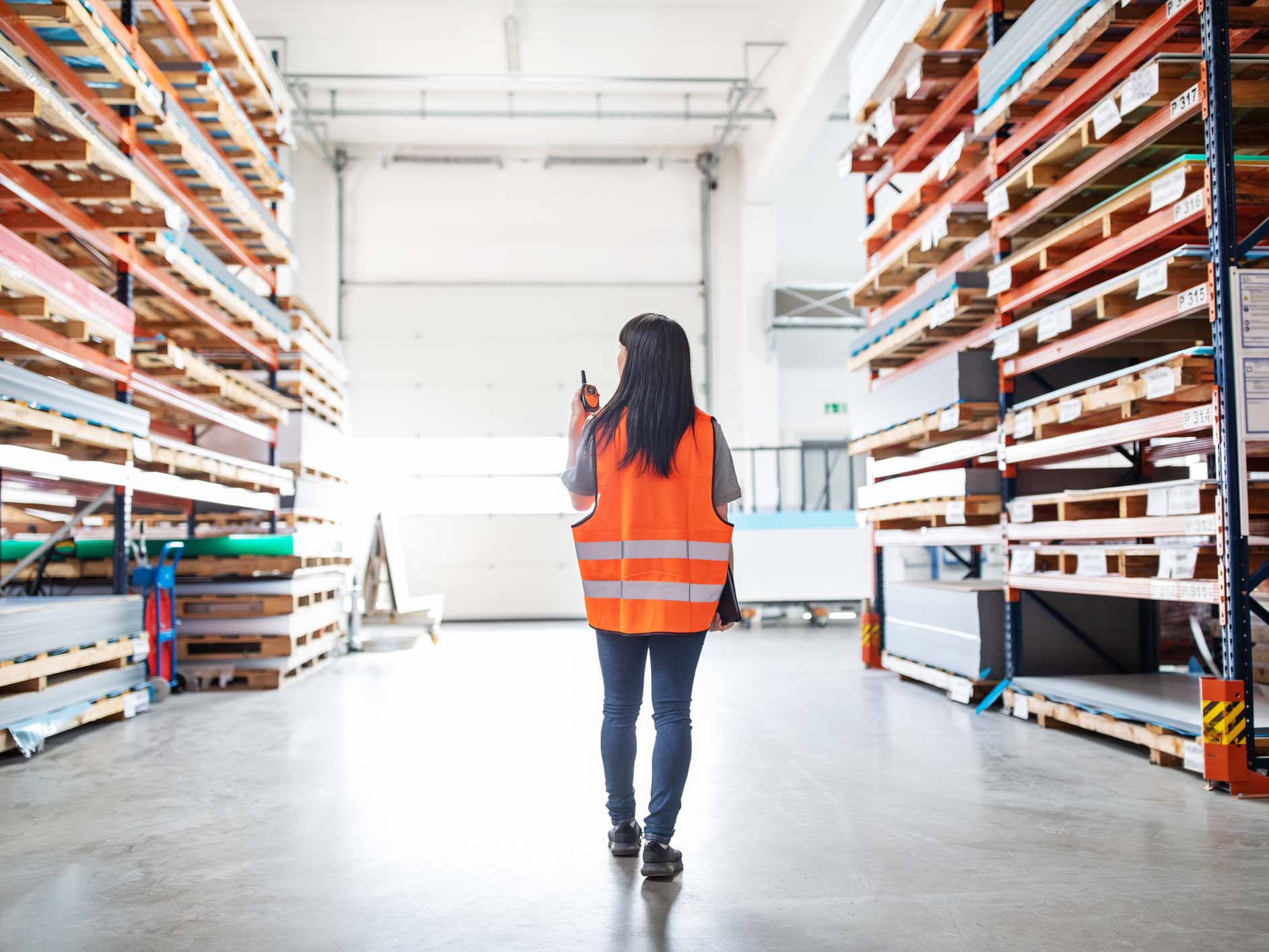