Recently, I had coffee with an old work colleague. He had started a new senior management job for a manufacturing company about a year and half prior. I almost did not recognize him when he walked into the coffee shop. He looked tired, resigned and truly depressed. I could not believe this was the same vivacious leader that I once worked with.

I asked how things were going at his “new” job. Almost as though he was embarrassed, he told me his story.

He said he was struggling. He was dealing with a veteran employee that clearly had sought his job prior to his arrival. To date, the veteran had not reconciled the fact that he did not get the role. This employee has been with the organization for more than 26 years.

Since my friend’s arrival at the company, this employee has challenged and undermined him. The employee pushed other employees to deliberately not meet my friend’s deadlines, undermine his meeting agendas and act disrespectfully.

When my friend tried to manage these behaviors, his efforts seemed to only make things worse. The group, through the encouragement of the ringleader, filed false complaints about my friend to human resources. Some of the allegations were quite serious and difficult to disprove.

When the complaints were investigated, my friend found himself trying to defend unfounded he-said/she-said allegations. He told me that HR gave too much credence to these allegations. As a new manager, he felt he had little protection from his own employees’ intimidating and bullying tactics.

He felt alone. He did not share his feelings with higher management as he believed that admitting he was struggling to control his own staff was admitting failure. He wanted to impress senior management and assert himself in his new workplace. But instead, the whole experience was giving him bouts of anxiety, sleeplessness and shaken confidence. He now was thinking of resigning.

I was so struck by his story. We tend to perceive intimidating behaviors as moving only downward, where a person of authority victimizes a junior person. But clearly, managers can be targets of troubling behaviors in the workplace on the part of their own subordinates. Colloquially, this behavior has been known as “boss bashing;” experts now call it “upward bullying.”

Upward bullying is attracting increased attention as organizations realize the risks attached to the toxic effects this behavior has on an organization’s culture, morale and productivity.

The reality is that most companies will always have groups of lax employees whose performance is under scrutiny. Or they will have pockets of resentful staff who have been denied promotions or pay raises. These employees may retaliate by abusing their managers or filing false complaints against them.

Does your organization pay attention to this risk? Are policies in place to protect the safety and welfare of the leaders who are there to drive success in your business?

The costs associated with upward bullying can be substantial. Consider how much time and energy is dedicated to addressing false allegations, the increased absenteeism of line managers, the overall effect of undermined leadership and the compromised ability of leaders to push an organization to achieve its objectives.
Bottom line, we clearly need stronger risk mitigation and support systems that defend employees at all the ranks of an organization. 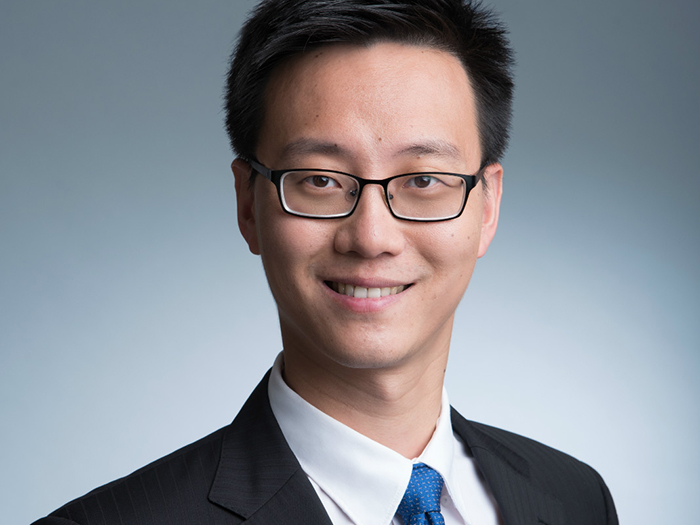 Director, head of casualty product underwriting at Peak Re, Edward Shen shares insight on his career and goals during his term as CPCU Society International Ambassador. 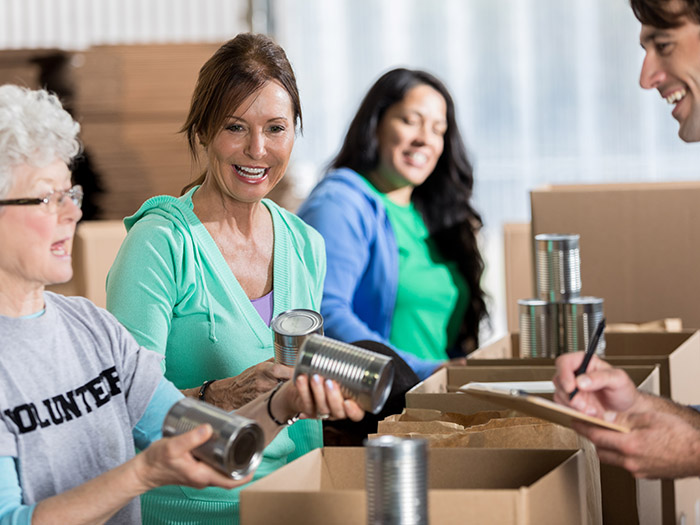 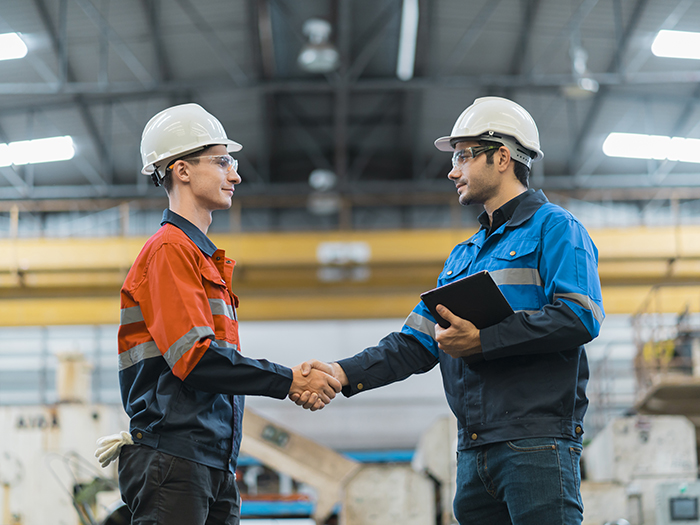