This Risk Taker Finds a Passion in Teaching Risk Management

An educator of the next generation of risk managers, Jack Hampton, a 2018 Risk All Star winner, joined a declining risk management program. Then he made it thrive.
By: Susannah Levine | September 14, 2018
Topics: Education | Insurance Industry | Risk All Stars | Risk Management | September 15 2018 Issue

Even as he dedicated his life’s work to educating the next generation of career risk managers, Jack Hampton took some risks in his own career.

For example, rather than joining a thriving MBA program — a safe move for one with his academic and business credentials — he joined a declining one.

When he took the position of professor of business and director of graduate business programs at Saint Peter’s University in 2005, its once-esteemed MBA program had been in decline for five years, and its MS in Accountancy program was dormant. Both programs were struggling in 2006.

Informed by his doctorate in international business, his experience as a maritime risk consultant, his role as the turnaround guy at several MBA programs and his four-year gig as executive director of RIMS, Hampton took a calculated gamble at Saint Peter’s.

He shifted the MBA program’s emphasis from accountancy to risk management, introducing coursework that includes cyber and enterprise risk management as well as insurance, forensic accounting and compliance components.

Throughout his career, he shifted the academic paradigm — publish or perish — from scholarly journals to the books and periodicals executives actually use. His list of publishing credits is as long as your arm, but few are in scholarly journals.

“Jack’s changes seem like big risks because they go against the status quo in a culture that clings to tradition, which makes innovation and change more necessary than ever,” said Mary Kate Naatus, KPMG dean of the school of business, Saint Peter’s University. “Jack works with faculty and staff to help the university remain competitive.”

His motivation to venture off the beaten path is “to do something worthwhile,” Hampton said. He chose Saint Peter’s because it was where “one person could make a difference.”

“Jack’s changes seem like big risks because they go against the status quo in a culture that clings to tradition, which makes innovation and change more necessary than ever.” — Mary Kate Naatus, KPMG dean of the school of business, Saint Peter’s University

The gamble paid off. In 2007, risk management became an MBA concentration, and the following year, it replaced tax and audit as the primary focus of the MS in Accountancy.

“Jack and his wife have a running joke that risk management puts people to sleep,” Naatus said. “But he’s so passionate, people can’t help but be engaged. That’s a real gift.” & 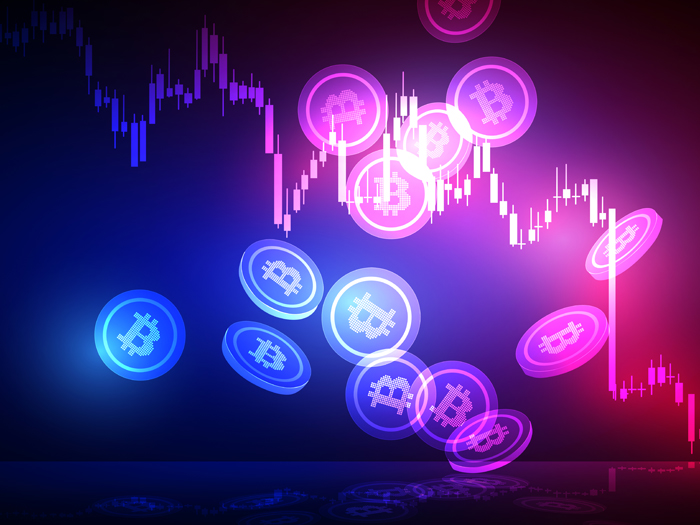