RIMS 2019 is behind us. Monte Carlo, its nominally more sophisticated and more business-like cousin, looms.

These twin schmoozefests dominate the insurance year — at a cost. Both can take employees away from actual work for a week or two. Both incur significant travel expense. Both can be a waste of time (I say ‘can be,’ not ‘are’).

So why bother? I once asked Jim Bryce, then CEO of IPC Re and among the most open insurance leaders I’ve ever met, that very question. He phrased his reply in the negative. “You can’t not go,” he explained. “You’d be noticeable by your absence.”

Yet inaction can be as important as action. Every morning that you wake up and don’t sell your equity portfolio, for example, you have taken a decision of an importance exactly equal to the days on which you bought those stocks in the first place. In a rising market, inaction can often be the wisest course. Even in a down market, it is sometimes the better choice.

The same is true of ploughing fields, apparently. The only thing I know about farming is how cute baby animals can be. But I do know that “we plough the fields and scatter the good seed on the land” is generally considered to be sensible agricultural activity.

Sometimes, apparently, it isn’t. Shizen noho, the do-nothing farming philosophy of Masanobu Fukuoka (nope, me neither) explains that ploughing the fields may not be necessary, or even helpful.

If he’s right, why do farmers routinely spend so many waking hours ploughing fields? Force of habit? Fear of being noticeable for their absence?

The 17th-century French philosopher and mathematician Blaise Pascal is noted for his “wager,” a bet one could make on the existence of God. If one were to live as though God exists, and He does indeed exist, one would gain entry to Heaven. If He doesn’t exist, nothing would be lost.

On the other hand, if one lives as though God does not exist, but He really does exist, the dividend would be eternity in Hell. It’s a one-way bet.

I’m not saying that going to Hell is preferable to a trip to Monte Carlo, merely that reputational risk, which is essentially uninsurable because one’s own actions dictate the outcome, can drive decisions otherwise inexplicable in logic.

My guess is that no one attending RIMS or Monte Carlo will have given any of this much thought. There is value to be extracted from meeting one’s peers in a (relatively) non-competitive environment; visiting new places and meeting new people can spark creative thinking; the booze flows freely; and, hey, it’s a week away from work.

All too often, we are driven by subconscious desires that we little understand. The importance of our reputation, our good name, should not be underestimated when it comes to making travel plans for the Riviera this fall. & 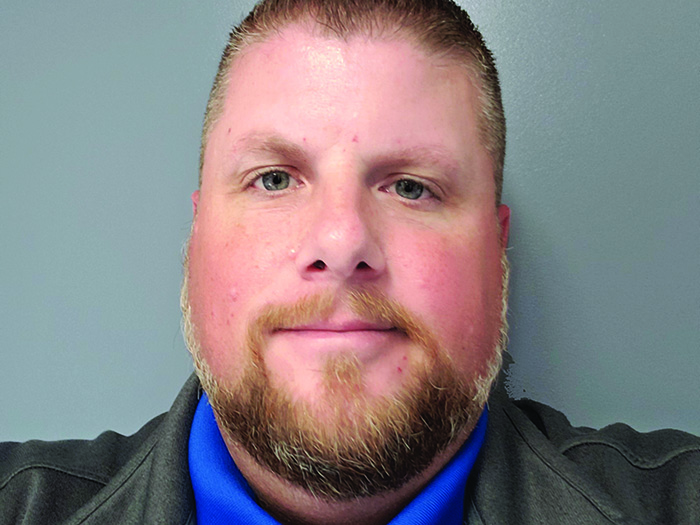