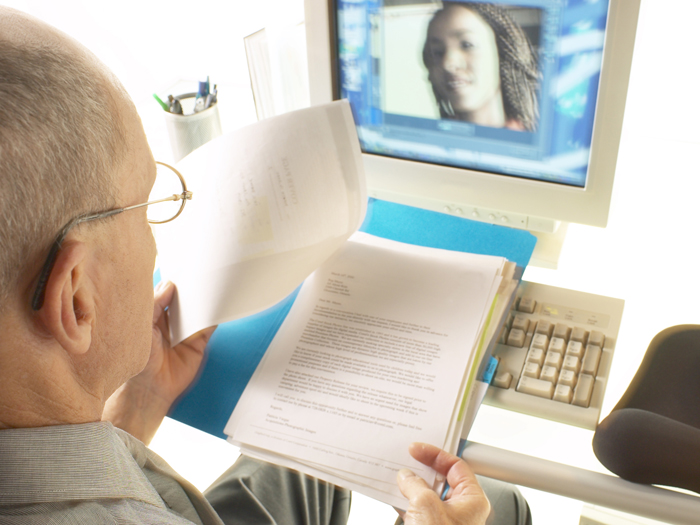 Rising medical costs continue to be a thorn in the side of workers’ compensation professionals. According to a 2016 report by the National Council on Compensation Insurance, medical benefits on lost time per claim rose from around $9,000 in 2003 to $28,500 in 2015 — an increase of more than 216 percent.

Industry leaders can’t do much to make X-rays, surgeries, physical therapy, or prescriptions any cheaper, but they are increasingly looking to advanced technologies to help contain costs through improved efficiency in delivery of care and claims management, among other areas.

According to survey of 275 U.S. workers’ compensation professionals conducted by Mitchell International Inc., most in the industry expect to adopt an advanced technology solution in the next five years. Thirty-three percent said their organization was “somewhat likely” to adopt new technology, while nearly 25 percent said it was “very likely.”

Chief among those new technologies is telemedicine. Nearly half (45 percent) of respondents think telemedicine will have the biggest impact on the workers’ comp industry, followed by artificial intelligence (19 percent), mobile apps (14 percent), and wearable devices (10 percent). According to a market research report by Orbis Research, the U.S. telemedicine market is projected to grow at a rate of 6 percent per year for the next two years, reaching a value of $7 billion by 2020.

The U.S. telemedicine market is projected to grow at a rate of 6 percent per year for the next two years, reaching a value of $7 billion by 2020.

Eighty-four percent of respondents think these technologies will improve automation efficiency primarily in claims and medical management — areas where controlling the direction of care can help to avoid unnecessary expenses and contain costs. Cost containment was the most influential reason why workers’ compensation organizations adopt advanced technologies, according to 54 percent of surveyed professionals.

Within the realm of claims operations, respondents were fairly evenly split when asked which areas will be most impacted by new technologies — claims triage, direction of care, fraud management, and risk mitigation — with 16 to 18 percent of respondents identifying each of these functions.

Twenty-eight percent, however, said tech can have the greatest influence on improved medical outcomes. In addition to controlling costs, after all, workers’ compensation professionals want to ensure injured workers get the best and most appropriate care. Technologies that can improve outcomes while trimming costs benefit injured workers and workers’ compensation providers alike.

Mitchell will have the full survey results available at the company’s booth at the National Workers’ Compensation and Disability Conference® in Las Vegas, Dec. 5 – Dec. 8. Watching how pro sports navigate their seasons post-COVID-19 — without the fans in attendance — offers a hint for other crowd-dependent businesses. The National Ergonomics Conference Is On. And Yes, It’s Being Presented Virtually

Testing new approaches and new ideas to create effective methods and solutions; it's what ergonomists do, and it's what we're doing for the 2020 National Ergonomics Conference.