It was Colonel Sanders’ worst nightmare. In February, more than half of KFC’s 900 stores in the UK temporarily closed after the fast food chain ran out of chicken. The shortage came days after the company switched its delivery contract to DHL, which blamed “operational issues.”

The episode proved that even in today’s tech-driven business environment supply chains remain vulnerable to disruption. Tech firm Resilinic reported that U.S. corporates were hit hard in 2017, with supply chain incidents nearly doubling from the previous year to impact nearly one in three S&P 500 companies.

Natural disasters, such as the hurricane trio Harvey, Irma and Maria, wrought heavy damage. Around 10 percent of drugs prescribed in the U.S. and produced in Puerto Rico were in short supply after Maria.

“During the first half of 2009, when the global economy was in a tailspin, virtually everyone realized that they had too little visibility into the financial health of their suppliers,” he said. 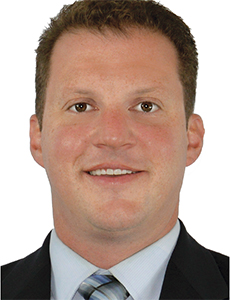 “As a result, a tremendous amount of effort was put into gathering data and developing methodologies for assessing supplier health. Then the March 2011 tsunami in Japan forced managers to look at the risks associated with geographic concentration of their supply chains. The result was geographic diversification.

By contrast, the Kumamoto quake in April 2016 hit Toyota, Sony and Honda. But this time the companies identified which suppliers were impacted and managed to source from an alternative supplier quickly.

Rising wage rates in previously low-cost regions and quality issues with some products produced abroad saw some corporates consider reshoring and switching to local suppliers. This is now being accompanied by the option of ‘nearshoring’ — sourcing from a location nearer home than halfway across the globe.

“There’s a growing acceptance by corporates that what were once-in-a-lifetime events are becoming more frequent and potentially more severe,” said Mike Manzo, a director of Aon’s property risk consulting group.

“More recent weather-related events have been less impactful and, if anything, have demonstrated how resilient global supply chains have become.” — Josh Green, CEO and founder, Panjiva

“At the same time, while technology and automation is helping companies as they push to drive down costs, they’re also helping to create more risk.

“So today a company might be dependent on a handful of suppliers when as recently as only five years ago it would have had, say, as many as 50. That’s great from a cost standpoint but not when disruption occurs.”

“With an increasing number of companies focusing on greater supply chain visibility, many are identifying alternative suppliers should their main source be disrupted,” he added.

“However, there is no going back to the time when many kept their warehouses full of inventory.”

Analytics To The Rescue

“The first was simply awareness — supply chain managers began to understand they could and should make use of data, just as so many other business functions have,” he said.

“The second was the rise of machine learning as a tool for organizing data. There is a lot of insight to be gleaned from data, but the problem is that supply chain data is, generally speaking, a mess. Machine learning techniques put us in a better position to organize data, so that we have a better shot at finding the useful insights.”

According to tech research group Gartner, eight emerging strategic technology trends are set to determine the future of supply chains. They are:

The Hackett Group singled out advanced supply chain analytics as crucially important for companies’ operations in the years ahead. Bill DeMartino, North America general manager, riskmethods, a developer of cloud-based risk management software, which partners with Hackett, said both are “keenly aware” of the opportunity advanced analytics presents to enterprise supply chains.

“The term is used to cover many facets of analytics, which is a good thing, as folks tend to confuse analytics with a simple application of analytic algorithms,” said DeMartino.

“Key elements derived by the application of advanced analytics to supply chain include visibility and agility — these are critical elements for supply chain risk.”

Specifically, he noted, for leveraging the ever-growing pool of information available. Suppliers need access to information in a timely manner.

Add to this the ability to leverage past disruption cycles to better predict potential future threats, and tomorrow’s supply chains should prove more resilient to the worst the elements can throw at them. & 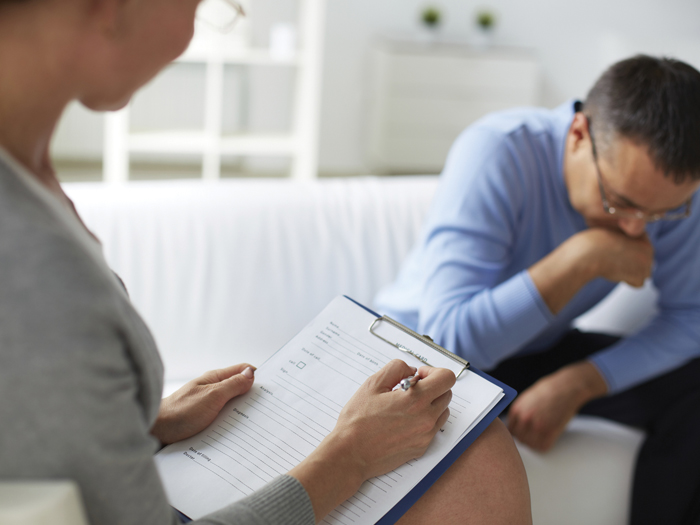 This year, four brokers from across the brokerage field were named as the 2020 Retail Power Broker winners. One additional broker was named as a finalist. Is Getting an Insurance Designation Worth My Time? Here’s What Professionals Say

Insurance designations do more than add value to a career; they symbolize a constant pursuit of learning and commitment to the insurance industry.