I write this column in a week following many serious natural disasters — Hurricanes Harvey and Maria and the less discussed Hurricane Nate. It is the impact of Nate, specifically, that I feel personally. I spend much time throughout the year in the beautiful country of Costa Rica.

This week, the tropical storm surges of Nate caused many deaths and left thousands of people, some of them friends and neighbors, desolate.

As of today, many of my friends are still without water, power, roads, bridges and essential services. Rivers exploded from flash flooding and washed their homes and land into the ocean in just a matter of hours.

Worse still, people had to sleep in trees as to not to be eaten by crocodiles, which are now swimming freely in streets and back yards.

The average wage in Costa Rica is about $4 per hour, so the idea of buying insurance is a pipe dream for most and considered a luxury item for the wealthier. Replacing a basic appliance such as a refrigerator will no doubt be a deep financial struggle for the average family and will likely take a few years to repay or procure. It is heartbreaking.

For this reason, I deeply took to heart the words of President Trump when he clumsily compared Hurricane Katrina to Maria and stated one was a “real” disaster as it had more casualties than the other. As awkward as this statement was, it did make me think.

Do we, in our risk management community, have a consistent way of measuring and ranking one disaster over another? Do we have a system that can clearly paint a holistic picture of the full range of impacts in a catastrophe?

The average wage in Costa Rica is about $4 per hour, so the idea of buying insurance is a pipe dream for most and considered a luxury item for the wealthier.

At first glance, these sole metrics are deeply inadequate to portray the true impact of such natural disasters.

There are so many other effects on humans and the environment critical to understand.

With hurricanes in the U.S. accounting for about two-thirds of all insured losses, we have done much in the way of developing sophisticated hurricane tracking and early warning systems. Truly impressive feats.

This work in turn reduced the number of fatalities and assisted in much-improved evacuation planning efforts. But it feels as if we are left blind to the real magnitude and diversity of impacts.

The fundamental difference between disaster management and risk management is that it is emergency and recovery management. Effective emergency management requires us to pre-quantify and properly size all potential damages, losses and post-disaster needs.

Assessing the potential scale and duration of needs before the return to normalcy and re-establishment of basic services is essential for meaningful disaster planning and budgeting.

I see a need to better aggregate data that measures true diversity of disaster impacts to assist us in future planning.

I would like to see the development of some form of universal disaster index with clear classifications, which has the means of describing disasters in a multidimensional and unified way. Only with that will insurers, communities, responders, government and the public really stand to gain. & 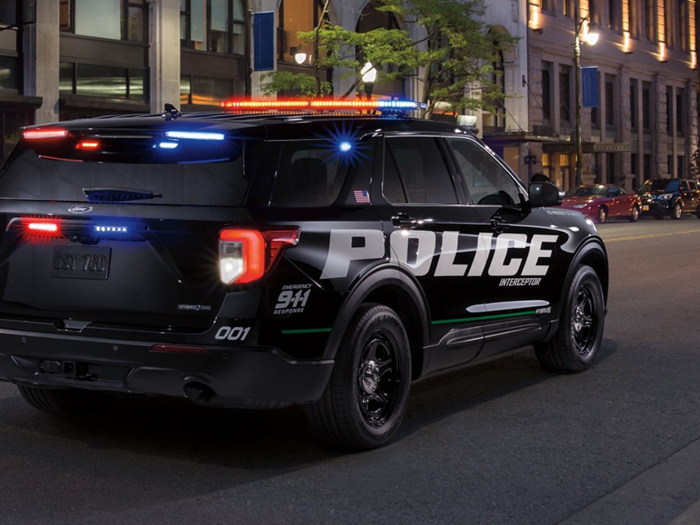