It’s time to face facts: Self-driving cars are safer than having a person behind the wheel. Robots that can perform thousands, if not millions, of calculations a second are better equipped to decide how much braking distance a car needs than human judgment.

Yet the transition to autonomous vehicles is expected to be a slow one.

Forbes reports that about 71% of Americans are afraid of self-driving cars and only 19% of people said they would be comfortable using them to transport children and loved ones.

Despite many people’s mistrust of the vehicles, a new study from NCCI confirmed what many already knew: Self-driving cars will reduce fatalities and severe injuries. And they’re expected to have a huge effect on workers’ compensation claims.

The study reports that autonomous vehicles will not only make workers safer, they will also make them more productive. On-the-job drivers, such as traveling sales people, would be freed up to do more productive tasks like following up with clients, for example.

While self-driving cars could make workers more productive, some worry that these vehicles will lead to higher unemployment numbers as trucking, taxis and other industries reliant on drivers phase out traditional vehicles for their autonomous counterparts. As many as five million jobs could be lost, according to CNN.

“All new technologies will displace jobs. The question is what happens to those people?” Alexa Delbosc, a civil engineering professor at Monash University in Australia told CNN.

Additionally, NCCI reports that self-driving cars could lead to people being less aware when they’re behind the wheel. This inattention could prove to be a huge risk if the car’s automated system fails.

Crashes due to user error are likely to further stoke fears about self-driving vehicles. A little over a year ago, for example, a self-driving Uber hit and killed a pedestrian. What made the situation worse was that the car did have a backup driver, known as a “safety driver,” who failed to take over in time. Many people became wary of the technology after that.

Yet there is optimism attitudes surrounding self-driving cars will turn around once more people have a chance to interact with them. There’s also some speculation that the industry will create jobs instead of just destroying them.

“Americans are willing to take baby steps toward incorporating this type of technology into their lives,” Greg Brannon, AAA’s director of automotive engineering and industry relations said in a statement to Forbes.

If attitudes turn around and self-driving cars hit the road en masse, this could lead to big changes within the workers’ compensation industry. Class codes will need to be rewritten (nearly 300 contain the word ‘driver’) and employers will have to clarify what counts as a work injury since many people will likely begin their workday by answering emails while their car takes the wheel.

On-the-road jobs are some of America’s most dangerous, and the risks aren’t limited to accidents.

Some workers in driving-based professions, such as Uber and Lyft, struggle to have on-the-job injuries covered by workers’ compensation funds, because they’re not considered employees. Others are braving volatile weather as climate change continues to grow.

Others still have speculated that driverless fleets will turn cars into an office away from the workplace, and employers will need to consider how this new technology will affect company policies.

Outside of workers’ compensation, self-driving cars are just one risk facing the automotive industry. Everything from tariffs to cyber attacks are also cause for concern. & 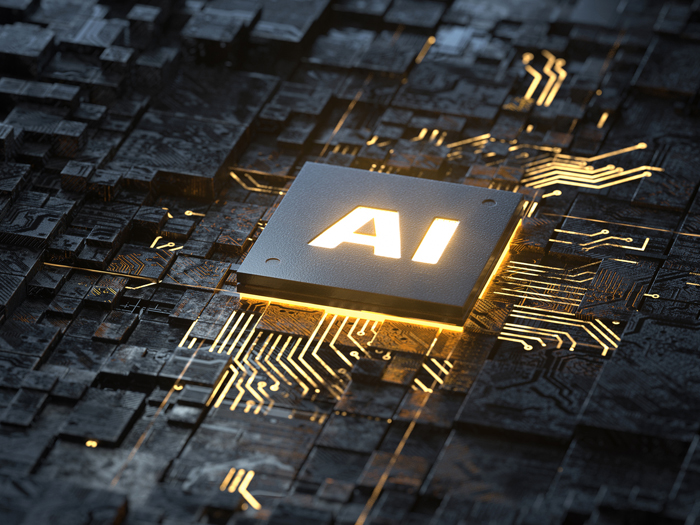 AI’s Still a Work in Progress for Property Underwriters. Here’s Why the Human Touch Won’t Go Away

Collisions with insurance company legacy systems is just one reason why the use of artificial intelligence in property underwriting has not advanced as far as some would like. Michael Hennessey talks about joining IMA, the growing cannabis industry and what that means for the commercial insurance industry. Jopari gets a new chief sales and marketing officer, Corvus Insurance appoints a vice president of White Label Reinsurance; all of this and more in this edition of People on the Move.