Secrets, secrets, are no fun — especially when it comes to risk management.

That’s where emerging companies in the college sports arena, like RealRecruit and Athlete Viewpoint, come in. These new risk-management-focused web portals are helping college sports teams uncover potential scandals through an anonymous platform. Players are able to report everything from sexual abuse to drug use to misconduct by coaches with the guarantee of anonymity.

This then means officials are able to spot internal behavior that could lead to incendiary fall-out, ideally before it gets to that point, and address behaviors in whatever ways they see fit.

For example, athletes at one school used Athlete Viewpoint to report the sharing of Adderall within the team, a pattern that could potentially result in some serious health-related consequences. After being informed of this behavior through the anonymous portal, school officials reacted to the issue before it snowballed, eliminating Adderall sharing within a year.

As the Wall Street Journal reported, along with collecting team secrets anonymously, “These services expand on conventional methods for getting information: sit-down interviews with a coach when an athlete is leaving school, or sideline chats with an athletic director. Demand for the services is rising in an era of sweeping scandals that begin in athletics but sometimes cause havoc across a university.”

See: The Jerry Sandusky scandal at Penn State that resulted in years of litigation, with a contentious battle between the insurance company and the school. The scandal cost Penn State nearly $100 million in civil settlements with liability insurers reportedly reimbursing the school for about a third of that amount.

The Ups and Downs of Reporting Platform

In an era when damaging and costly secrets are emerging across industries — from sexual abuse allegations at television networks to class-action lawsuits brought against Uber by its drivers — the next logical question is, how could corporations employ this same sort of technology to capture inappropriate and damaging behavior within their organizations?

While these platforms can swoop in to help organizations get ahead of potential risks, it should also be noted that if some sort of damaging behavior is reported and the organization doesn’t respond, it could backfire on them. As Scott Schneider, a lawyer well-versed in athletics-related risk management, told the Wall Street Journal, the anonymity of these services makes them vulnerable to exploitation through false claims.

“The question that’s going to be asked is, who knew about this or should have known about this and didn’t act?,” he continued. “It’s great to be collecting this information, but who is reviewing it and who is ultimately going to be responsible for dealing with whatever comes through the portal?”

In other words, every rose has its thorn, and misuse or disregard of a service like this could also be damaging.

To learn more about how these services are impacting risk management in college sports, be sure to read the full piece here. 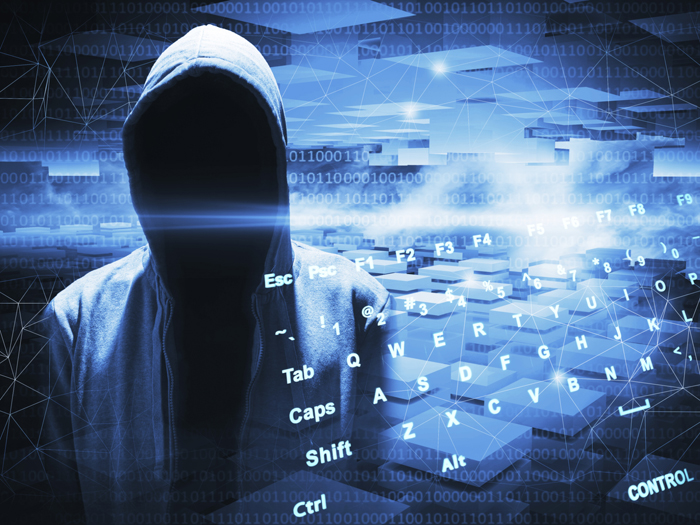