How a Claim Unravels A few gaps in communication can turn a simple claim into a long-term disability costing nearly a million dollars. That was the takeaway from the November 11 Risk Scenarios Live! session.

Dr. Robert Goldberg, chief medical officer for Healthesystems, and Dr. Jeffery Sugar, associate medical director, occupational medicine, for Sharp Rees-Stealy Medical Group, weighed in on a hypothetical claim around “Reggie,” a warehouse worker who tweaks his knee on the job while stepping down from a ladder.

Reggie does not immediately report the injury, and several co-workers who notice his limp – including the employer’s onsite group health nurse – do nothing to intervene.

“Early intervention is very important,” Sugar said. This initial delay in reporting allows the injury to worsen and denies the claims team an opportunity to assess the nature of the injury.

When Reggie finally reports the incident, he is referred to an occupational medicine specialist, who prescribes anti-inflammatories, physical therapy and a knee brace … and also orders an MRI.

“Ordering an MRI right off the bat is problematic because you’re then stuck with those results and have to do something about it,” Goldberg said. It would have been better to attempt physical therapy first, he said.

Reggie’s MRI shows a four-millimeter tear in the medial meniscus; an occupational surgeon recommends surgery to repair it. Reggie seems to want to question the treatment, but says nothing.

“The patient needs to be invested in their treatment plan,” Goldberg said. In this case, the injury likely would have improved with physical therapy and medication. Unnecessary surgery can cause more pain and impede a patient on the road to recovery.

Post-surgery, the surgeon prescribes physical therapy twice a week, but there is a delay in the approval process. By the time Reggie begins therapy three weeks after surgery, he is already highly dependent on Vicodin.

Session moderator Tracey Davanport, director of national managed care for Argonaut Insurance Co., concluded that this claim, which should only cost around $15,000 to $20,000, could easily cost at least a half-million if Reggie gets placed on permanent disability.

What could have kept this claim on track? Goldberg and Sugar said communication between the employer, insurer, claims adjuster and patient are key.

The lack of early intervention and delays in treatment approval set back the claim significantly, and made Reggie angry and less motivated to return to work.

Getting back to work is the second vital component.

“Modified duty is key,” Sugar said. This gives the injured worker a sense of purpose, motivation to stick to a recovery plan, and a sense that his or her employer truly cares. 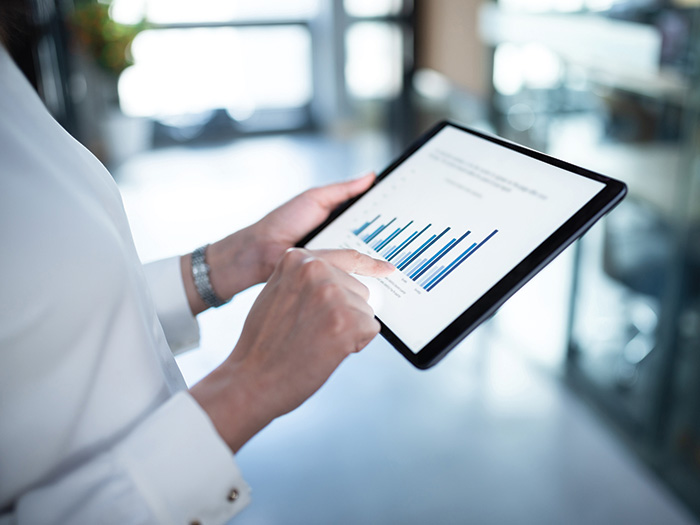 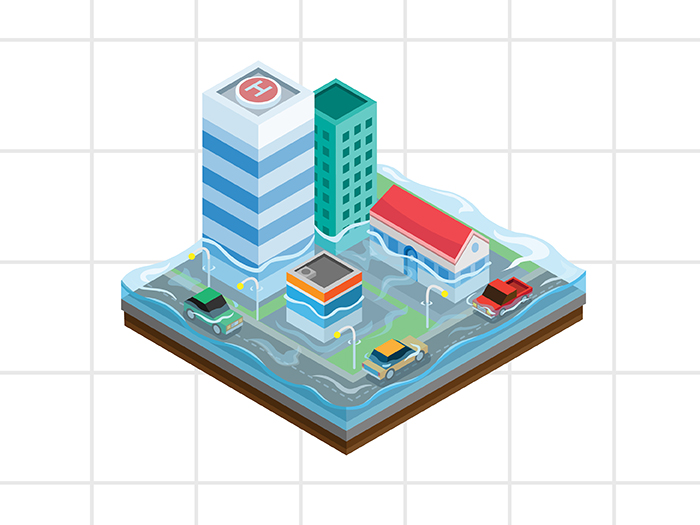 When estimating losses after a severe weather event, rely on your policyholder experts and don’t take no for an answer. 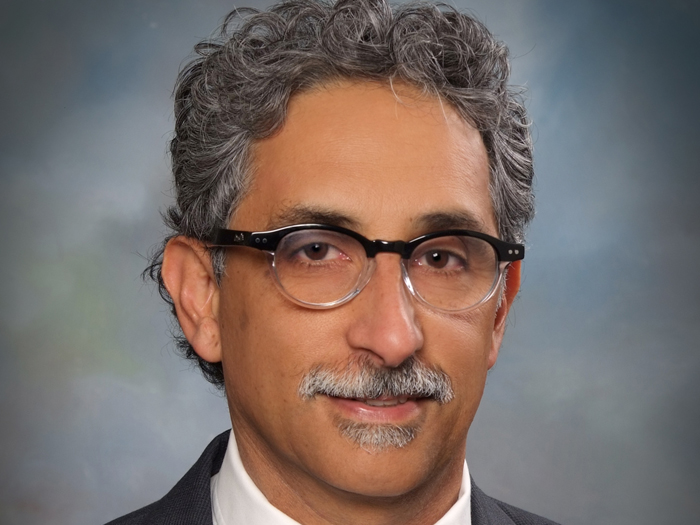