Researchers estimate that workplace exposure is the source of up to 6 percent of all cancers worldwide.
By: Nancy Grover | March 31, 2014
Topics: Claims | Disability | Safety | Workers' Comp | Workers' Comp Forum Workplace exposures are among the environmental factors believed to be responsible for cancer, say researchers. They estimate between 3 and 6 percent of all cancers worldwide are caused by workplace exposures to carcinogens. That translates to as many as 762,000 new cancers each year from occupational exposure, which they say is likely an underestimate. In the U.S., scientists estimate there were between 43,695 and 87,399 new occupational-related cancers in 2010, the most recent year available.

“Cancers that occur as a result of exposures in the workplace are preventable, if exposures to known or suspected carcinogens can be reduced,” wrote researchers on a blog post for the National Institute for Occupational Safety and Health. The agency is doing studies to identify agents in the workplace associated with the development of cancer.

Lung cancer among non-metal miners in which “risk was significantly associated with diesel exhaust exposure.” The results of that study were part of a decision by the International Agency for Research on Cancer to designate diesel exhaust as a Group 1 — known human — carcinogen.

Highly elevated incidence of bladder cancer among rubber manufacturing workers that was strongly associated with workplace ortho-toluidine exposure. The findings influenced the IARC’s recent determination of ortho-toluidine to be a Group 1 carcinogen.

Higher than expected rates of cancers, especially mesothelioma and cancers of the respiratory and digestive tract, among firefighters in Chicago, Philadelphia, and San Francisco. “Recent findings about mesothelioma and lung cancer related to asbestos exposure have shed new light on the importance of size and shape on the carcinogenicity of that well studied agent,” NIOSH said. “These findings may have important implications for future risk assessments of the hazards associated with asbestos exposure.”

The research has helped influence the development of risk-based exposure limit recommendations by national and international organizations. The agency is seeking input from stakeholders on priorities for future epidemiological research of potential occupational carcinogens. 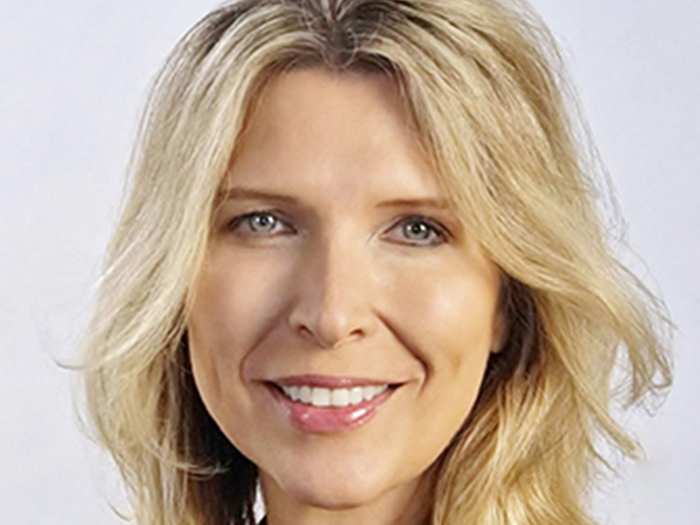 Opinion | The Risks We Face When We Embrace Anonymity

If you don't have anything nice to say, don't say it at all...especially from behind your computer screen.