The benefits of on-demand car rental are plentiful for both owners and renters. The challenge is addressing the new risks posed by the model.
By: Alex Wright | April 22, 2019
Topics: Claims | Insurance Industry | Liability | Transportation The on-demand car rental market has grown exponentially, with almost five million people signing up to the service in the last two years alone, according to industry estimates.

It’s a big business with one of the leading platforms, Turo, already valued at $700 million. Its rival Getaround is currently operating in 14 U.S. cities with more than half a million users.

The main reason behind this rapid growth is because of lower costs, convenience and choice compared to traditional car rental agencies such as Avis and Enterprise.

With an on-demand car sharing platform, owners list their vehicles on an app, and renters use the app to select vehicles. The key advantages for the renter are that they can choose from a wider range of vehicles than a rental agency can offer, often closer to home, and at a lower cost. The owner benefits from the extra income they can make from renting out their vehicle.

But what about the risks involved? And who is liable in the event of a crash or the vehicle being stolen or vandalized? This move towards peer-to-peer car sharing has opened up a raft of new risks for not only the renter but also the owner and the rental platform.

In one case, the owner was sued after the renter of the vehicle caused an accident in Boston, in which they died, injuring four other parties. The driver’s estate and the rental platform were also held liable, with all four cases being settled out of court for an undisclosed sum.

“The biggest challenge with liability is determining who is responsible if the driver gets into an accident; will their personal insurance policy cover them or will the car owner be held accountable, and if somebody else gets injured who covers their liability?” said Shwetha Surender, industry principal, mobility, at Frost & Sullivan.

“This ambiguity only increases the potential risk for the consumer in the event of a claim.” 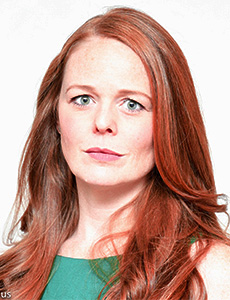 Another concern is having a situation where a non-standard driver causes injury or damage to a third party for which the platform is held responsible.

It’s important for renters to be properly vetted by the platform, Slyfield said, and their creditworthiness matters because they are responsible for deductibles or claims valued above the limit provided by the platform.

There can be unknown or unaddressed damage to a vehicle, leading to a claim, as well. Other liability issues include unintended use of a vehicle and unregistered third-party drivers.

Cyber liability can’t be overlooked either, said Slyfield. If a renter’s cell phone syncs with the car, for example, it can then be accessed by new users.

“In most cases, the driver is responsible for their actions and any resulting liability associated with their operation of the vehicle,” she said.

“Since minimum coverage is afforded to each guest driver within the rental transaction, the rental car operator’s insurance policy will normally be primary, and any additional coverage purchased by the guest will be secondary.”

Snapsheet’s chief operating officer Andy Cohen said another key challenge for rental platforms is validating the condition of the vehicle.

That’s why firms such as Snapsheet have been working closely with rental facilities to develop tools to help carry out pre- and post-rental inspections.

Jason Hargraves, managing editor at insuranceQuotes.com, said the biggest issue for the renter is understanding exactly what they are covered for and what their deductible is. They also need to come to grips with the claims process, he said.

“Often people are caught off-guard if an accident happens in a vehicle they are renting, and they don’t immediately know where they stand,” he said.

“Then they get a nasty shock when a bill comes through, demanding payment for something they assumed they were covered for.”

From an owner’s perspective, one of the biggest risks they face is having a vehicle stolen, in which case the platform could also potentially be held liable for facilitating the rental.

Renters, meanwhile, are liable for their actions while renting the vehicle. But because most personal auto policies don’t cover renting or driving a car-sharing vehicle, often they will have to take out a liability policy through the platform with the option to buy additional collision and comprehensive coverage. The basic plan, however, is written to meet state minimum liability limits, which are very low, and can easily be exceeded even in a minor accident.

Only the premium and standard plans pay out the vehicle’s actual cash value of up to $125,000 if it’s totaled. The renter is also covered by a $1M liability policy, and they have a deductible of between $500 to $3,000 depending on the package chosen.

Getaround has a flat $1,000 deductible that has to be paid if the vehicle is damaged while the renter is using it, regardless of who is at fault, and a $1M liability policy.

John Lucker, global advanced analytics market leader and principal of Deloitte’s Risk and Financial Advisory, pointed out that the app-based rental process has more handover points than traditional car rental — from the renter making the initial booking via the app to the owner transferring control of the vehicle.

That opens up more avenues for risk.

“From a coverage perspective it’s not always clear who is liable in the event of a problem,” he said.

“So it’s crucial for all stages of the process to be properly documented, otherwise the coverage becomes very fuzzy in terms of who is responsible at each juncture.”

Building Trust in the Sector

Another problem area is claims.

Two years ago, a Turo renter totaled an Audi R8 and the owner was left with a $16,000 bill because the policy only paid out on the vehicle’s actual cash value rather than its full replacement cost.

Getaround requires owners to report all incidents within 48-hours of the end of the rental period. Failure to do so, says the platform, may result in forfeiture of coverage during that trip and being held solely responsible for the cost of repairs or loss or liability arising from the incident.

In terms of the wider sharing economy, Hargraves said the biggest liability issue for ride-hailing companies such as Uber and Lyft is the drivers who represent them.

Read More: Uber for Business: More Dangerous Than We Realized

Accidents and assaults committed by drivers have been well documented, costing firms millions in settlements and reputational damage, he said.

“They try to make sure that they are exposed to as little liability as possible from the drivers, but ultimately there’s only so much they can do because those individuals are performing a service for them,” he said.

“Because of the nature of the transaction, human-to-human engagement always presents a much higher risk than, for example, renting a vehicle or accommodation.”

As far as home rental firms like Airbnb are concerned, Hargraves said those risks are centered more on the legality of offering the service in a particular state, city or neighborhood. Authorities have been cracking down on offenders, but ultimately the buck stops with the platforms themselves, he said.

Robert Bauer, Marsh’s U.S. sharing economy and mobility leader, said trust and security were the two key risks for sharing economy companies. That includes the use of five-star rating systems and feedback from hosts and users, he said.

“The biggest issue for sharing economies is the proxy for trust and how can we as a society become more open to other ways of trusting each other,” he said.

“Insurance is part of that transaction, but it’s not the whole equation.” & NCCI released the results from their 2020 Focus on 5 survey which asks industry executives which issues are top-of-mind for the upcoming year. 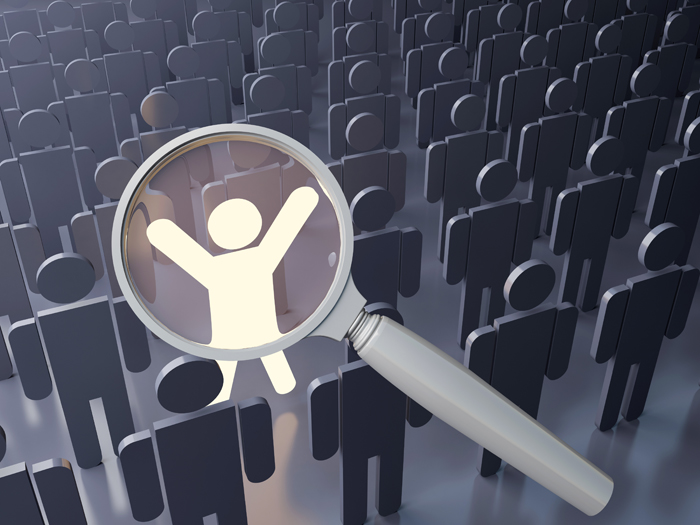