After an accident, it's unclear whether Uber is liable for injuries incurred by passengers or if drivers — and yes, even the passengers themselves — are responsible.
By: Courtney DuChene | October 23, 2019
Topics: Employment Practices | Technology | Transportation | Workers' Comp Over an October weekend, a friend of my boyfriend visited us from California. Since I wasn’t in the mood to drive across the city to the  Philadelphia airport to pick him up, he did what most people would do. He pulled out his phone and called an Uber.

On his way to our apartment, his driver rear-ended another vehicle causing a three car accident. The impact left him with mild whiplash, an injury that he would apparently need personal liability insurance to cover, due to Pennsylvania’s no fault car insurance policies. It’s also unclear whether Uber or the driver will be considered liable for the accident. Uber maintains insurance on behalf of its drivers, if their personal insurance doesn’t apply, according to the company’s website.

This situation was all too familiar to me. On my first day of work for Risk & Insurance®, my Uber driver was rear-ended by another car as he was exiting from the interstate. I received no whiplash, just an unwelcome surprise on my first day at a new job.

When I asked my driver how to report the accident to the company and get refunded for the ride that I now had to cancel, he had few clear answers for me.

I ended up walking off the interstate and filling out the accident report form available within the app while in the backseat of another Uber. Since I wasn’t injured, I didn’t pay much attention to the personal injury section of the report, but it did make me reconsider how safe taking an Uber actually is.

As I see headlines, like “If Uber Drivers Aren’t Employees, Who Is Responsible for Their Misbehavior?” and “Uber Driver Involved in Crash Warns Other Drivers of Insurance Gap” my questions about the company’s safety and liability policies have only increased.

I’m not the only one concerned, either. According to the Washington Post, “Uber faces many lawsuits, over issues ranging from fender benders to wage disputes to more-serious incidents.”

Uber’s strategy for avoiding liability in these cases is simple: They keep insisting that their drivers are independent contractors and not employees. In one case, an attorney for the company repeated the claim that Uber drivers are “independent, third-party transportation providers” rather than employees no fewer than 16 times.

This claim allows Uber to dodge responsibility for things from car accidents to unwanted sexual advances. They don’t employ their drivers and, therefore, they aren’t responsible for their actions.

Having independent contractors rather than employees doesn’t just leave gaps in passenger safety, however. The drivers are at risk too. If a driver is injured during an accident, they can’t file for workers’ compensation the way that employees like truckers and cab drivers, who also spend the majority of their days on the road, are able to.

There are some ways that the company has tried to address these gaps in coverage, however. Uber has an Uber driver partner insurance policy that it maintains on behalf of drivers.

The policy covers Uber drivers both while they’re waiting for rides and when they’re taking passengers to their destinations. According to Uber’s website, this policy covers injuries to Uber drivers and their passengers “if a covered accident occurs during an Uber trip and another driver is at fault and doesn’t have sufficient insurance.”

Despite this policy, there are still gaps in coverage. An Uber driver in Nashville reported an accident she was in to the company only to find that she wasn’t covered by their policy, according to Nashville News Channel 5.

If a driver causes an accident while waiting to pick up a passenger, the company’s policy apparently only applies to bodily injury or damage done to another person or vehicle and not the driver’s own vehicle or injuries, the news channel reported.

Given that driving for ride-sharing services is one of the most dangerous jobs in the country, drivers are facing a lot of liability and little support from the company whose “app-based services” are the keystone of their employment.

It’s not just Uber that maintains this policy, either. Lyft also considers its drivers as independent contractors and the company may not be profitable if it has to reclassify them as employees and taken on the additional liability that comes with that label.

As Uber battles in the courts to maintain its policy of treating drivers as independent contractors, it’s time for the company to consider the real risks — and costs — associated with running a ride-sharing business.

My co-worker, Emily Spennato said it best in her article, which questioned who was liable for an Uber driver’s misbehavior: “Uber’s ability to identify its drivers as contractors and not employees has helped the ride-sharing app dodge liability claims. For the sake of rider safety, this needs to stop.” & 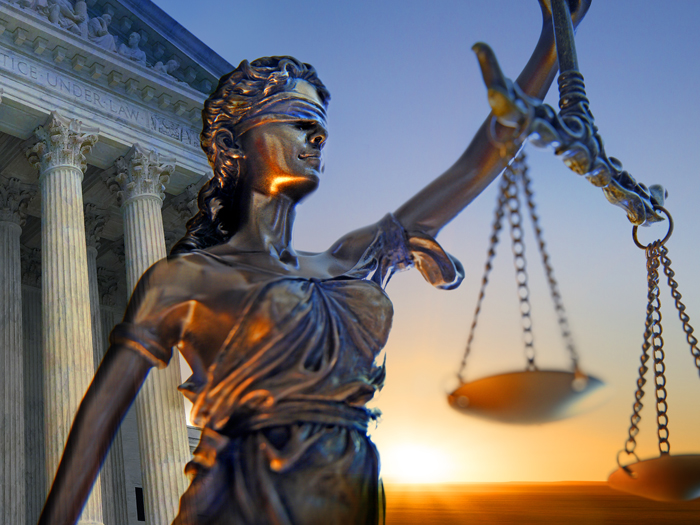 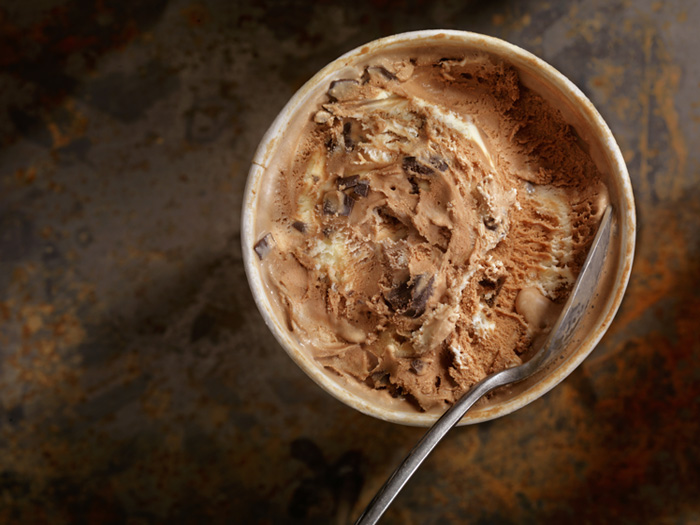