The ranks of U.S. millennials — those between the ages of 22 and 37 as of 2018 — are projected to swell to 73 million this year, overtaking baby boomers as the largest U.S. population group. But that doesn’t necessarily mean employers will be seeing more of them in the office.

The group known as the “Cut Back Generation” is giving up on marriage, child rearing, home ownership and traditional employment — the latter of which is poised to have a huge effect on the workers’ compensation landscape.

Attorney Ryan Benharris, with The Law Offices of Deborah G. Kohl in Fall River, Mass., estimates that by 2020 there will be 42 million millennial workers in the economy, and he believes that their tendency to engage in the gig economy and their preference for flexible schedules and working from home will raise significant questions for employers about how to handle workers’ comp claims.

“There are questions in every single state and in every single jurisdiction, whether or not those particular individuals are classified as employees under the terms of their workers’ compensation statute, and it is a real gray area,” Benharris said during a recent podcast.

App-based employers like Uber and Lyft, which allow people to work whenever they want, are certainly appealing to millennials given their desire for flexible schedules. A 2018 Forbes article reports that almost 57 million people are currently engaged in the gig economy either as a way to earn extra income or as a means of securing a more flexible schedule.

The risks that come with these jobs, however, can be substantial for workers. An increasing number of companies claims their employment arrangements don’t follow the same rules as in traditional employment and exempts them from needing to provide basic employee protections such as workers’ comp insurance.

On-demand platforms make up the bulk of the gig economy and they often classify their workers as independent contractors rather than employees. This unclear status can leave employees vulnerable in the event of an injury, especially in the case of rideshare companies, where workers are constantly on the road and at higher risk of a car accident — one that their personal auto policy would likely not cover.

So far, the legal system has been a mixed bag for workers seeking to be classified as employees rather than independent contractors.

Last month, Forbes reported that recent National Labor Relations Board and U.S. Department of Labor decisions indicated that gig workers are independent contractors rather than employees.

Meanwhile, California lawmakers have been working on a bill that would classify gig economy workers as employees rather than independent contractors, according to the L.A. Times. Another potential solution involves creating a third class of workers that meets the needs of both businesses and gig economy workers.

“We can’t let those companies walk in and change the fact that people should be protected from getting hurt at work simply because it makes it easier for those companies to not have to worry about that.” — Ryan Benharris, attorney, The Law Offices of Deborah G. Kohl

Transportation network companies aren’t the only companies plagued by these problems. Meal delivery services, such as DoorDash and GrubHub, face similar questions surrounding liability as many of their drivers also face potential on-the-road injuries. Other sharing-based services, like Airbnb, also carry risks, as users can become injured while undertaking home repair prior to renting out their home on the service.

Understand the Risks of Remote Work

Working from home poses its own workers’ comp challenges as employers try to figure out what sorts of injuries are covered and which ones aren’t.

Take this case, for instance, where a telecommuter tripped over her dog and filed a workers’ comp claim. The court ruled that she was not entitled to workers’ comp for her injuries as they did not arise out of her employment, but the case illustrates many common questions about which types of injuries remote workers can be covered for.

Working from home is becoming ever-more popular as younger millennials and their post-millennial counterparts enter the workforce, so these questions are unlikely to go away anytime soon.

Over the last 10 years, working from home has risen in popularity by 80%, according to Benharris, who recommends that employers set up clear policies for working remotely to help eliminate any gray areas that may arise in workers’ comp claims.

Knowing the pitfalls of remote work and drafting telecommunications agreements are a great way for employers to start eliminating these gray areas, according to 2019 National Workers’ Compensation and Disability Conference & Expo presenters Paul Meleedy and Jonathan Barrish.

“It is important when managing remote employees to know where the ‘landmines’ are and how to manage them so that there is not an unexpected explosion,” Barrish said.

The workers’ compensation landscape will continue to be reshaped by these challenges as the percentage of millennials and post-millennials in the workforce continues to rise. As the gig economy and remote work become ever more popular with younger workers, it’s important to keep the basics in mind, said Benharris.

“We can’t let those companies walk in and change the fact that people should be protected from getting hurt at work simply because it makes it easier for those companies to not have to worry about that,” he said.

To learn more about Benharris’ research, check out How Millennials and Work Remotes Are Impacting Workers’ Comp, hosted by Alan Pierce, one of the first attorneys in the country to be inducted as a fellow into the College of Workers’ Compensation Lawyers of the American Bar Association. & 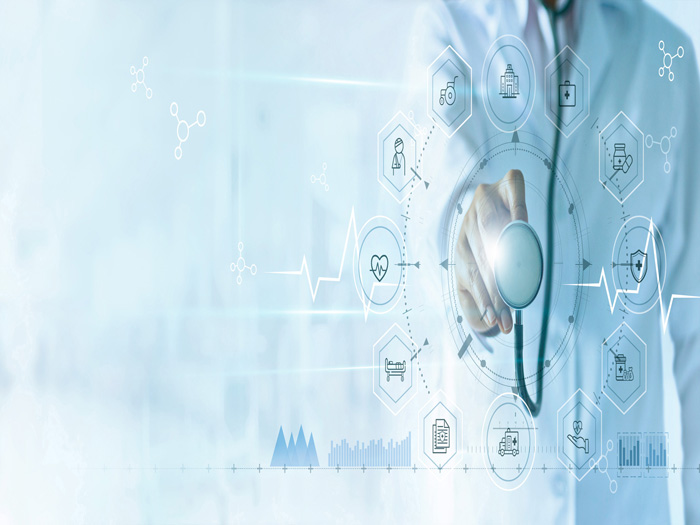