A crisis in governing poses severe risk to any organization, as I’ve learned from years in higher education and as we can see on a national level.

I call the most common cases “governance gridlock” and “governance eclipse.” Gridlock happens when the traffic — the give-and-take, back-and-forth — breaks down between key parties to shared decision-making.

In academia, key parties include a governing board, president, elected faculty leaders, and whatever entities (structured differently at each institution) represent alumni, staff, and students.

When governance functions smoothly, disagreements regularly arise, but there’s a pathway to resolve disputes by appealing to shared values, all with minimal disruption to the functioning of the organization.

Gridlock occurs when the pathways become blocked. We see these stories in the news; recent examples include two community colleges in California where boards removed their presidents this summer.

In situations that could develop into gridlock, perhaps a board has differences with its president that begin spreading from the boardroom into other realms of the campus.

The issue overflows the channels of a normal governing process that should contain and guide conflict toward well-managed resolution. The parties initially involved may hold off on communicating about the situation, leaving room for speculation and rumor to develop.

Governance gridlock tends to involve much of the campus. Groups adopt immovable positions; threats are made (walkouts, votes of no confidence, lawsuits, resignations) and perhaps followed through upon. Meanwhile, everyday functions get disrupted. Students and professors caught up in the turmoil divert their attention from teaching and learning.

Even if decision-makers try to issue timely communications, uncertainty reigns. Will the board stand by the president, or will the president have to go? Will classes or graduation ceremonies be cancelled? What’s happening to the school’s reputation in the press? Gridlock paralyzes the mission and systems that support it.

An eclipse in governance signals the opposite state. Instead of hitting an impasse, separated powers have blurred.

A recent example involves Cincinnati Christian University. The school’s accreditation renewal is being challenged partly because its current governing structure seems to erase the lines between areas of responsibility between the president, the board, and a financial institution the university works with.

A governance eclipse blurs the boundaries of decision-making power, carrying the risk that an important airing of differences goes silent.

Perhaps a board micro-manages, taking over what would normally be presidential decisions. Or a forceful president may steamroll over a board that fumbles its duty of oversight, failing to ask the key questions that could uncover an executive conflict of interest or lapse in judgment.

In another case, faculty leaders who are apathetic or distracted may give a pass to big decisions that weaken academic outcomes. Or the faculty leaders do care, but their governance powers have been weakened by actions at the top to restructure by-laws, eliminate tenure, or simply fail to enlist faculty expertise on decisions that affect academic quality.

Gridlock draws attention quickly through drama acted out in faculty meetings, campus protests, and parties giving their interviews to the press. An eclipse may remain hidden until government audit or external review by an accreditor reveals how the institution has really been functioning. Patterns of poor decisions caused by imbalanced governance can last longer than gridlock and exact an even greater toll.

Either way, the goal of healthy governance needs to stay on the risk radar.

Experienced campus leaders watch, learn, and revise their process whenever a new policy meets with resistance, a budget cut generates ire, or any change on campus draws alumni complaints. They ensure appropriate parties are consulted and that final authority for decisions is indicated clearly in the documents by which the institution is governed.

Internally, they question any step that consolidates authority in the name of efficiency, at the cost of suppressing alternative voices.

The goal is not to quell disagreement. On the contrary: To manage governance risk is to orchestrate the healthy differences of perspective that ultimately contribute an outcome beneficial to the mission. 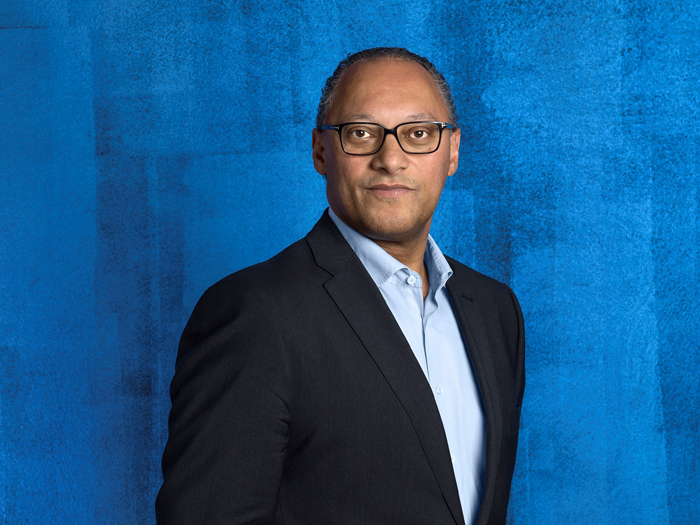