In 1938, British Prime Minister Neville Chamberlain returned from Germany after meeting with Adolf Hitler. He told his fellow Englishmen he signed an agreement that guaranteed “peace in our times.” One year later, Germany invaded Poland, starting World War II.

In 1960, Bernie Madoff started a Wall Street investment banking firm. The business grew as investors consistently received annual returns of 10% on their money. Until 2008, that is, when Madoff was arrested and charged with fraud in the largest Ponzi scheme in investment history. Some 5,000 clients suffered losses of $65 billion.

In 2009, Amanda Knox, a 22-year old writer and student, was convicted of a murder in Perugia, Italy. After she spent six years in prison, the Italian Supreme Court definitively acquitted her and ordered prosecutors to pay her $20,000 compensation for mishandling her case.

Diverse as the details may be, Malcolm Gladwell links them in a new book about the risk of “Talking to Strangers: What We Should Know about the People We Don’t Know.” He points out people’s inability to identify risk when they’re dealing with a confident liar (Hitler or Madoff) or a nervous truth teller (Knox).

Everybody knew Hitler was doing horrible things. Madoff had been investigated for years by the U.S. Securities and Exchange Commission and Financial Industry Regulatory Authority. Prosecutors had indisputable evidence that Knox was not a party to the murder.

Gladwell makes a keen point: We lock down on first impressions if they’re followed by consistent similar behavior. We change beliefs only when we finally encounter massive contradictory evidence. This is the situation for much of our risk management.

The individuals charged with risk management are strangers to each other.

Enterprise, higher education and cyber risk management efforts often take place at a distance. Shareholders want profits while employees want decent salaries. Professors want to advance ideas while parents and students want debt relief. Teenagers want to engage electronically with 600 of their closest friends while Amazon wants to sell them everything they need to live.

Strangers are engaging with other strangers without learning much about them.

This kind of reminds us of Gladwell’s overarching encouragement, “If I can convince you of one thing in this book, let it be this: Strangers are not easy.”

My own encouragement is stronger.

“Stranger danger is real. Be cordial with strangers but be alert for inconsistencies. No matter how friendly, do not accept a stranger’s offer to walk your child home from school.” & 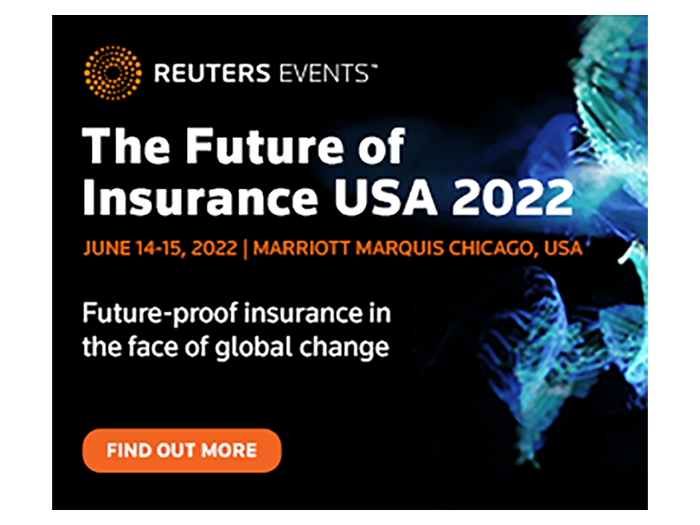