Long-term opioid therapy for patients who’ve had lumbar fusion for degenerative disk disease may lead to poor outcomes, suggests a new study. Researchers found injured workers prescribed opioids for more than a year after the surgery had lower return-to-work rates, higher medical costs, and more psychiatric comorbidities than those not on chronic opioid therapy (COT).

For the study of more than 1,000 injured workers who had undergone lumbar fusion surgery, researchers from several institutions teamed with workers’ comp administrators. Analysts from Case Western Reserve School of Medicine, the New Hampshire NeuroSpine Institute, and University Hospitals Case Medical Center Department of Orthopedics in Cleveland teamed with officials from the Ohio Bureau of Workers’ Compensation. The study evaluated risk factors among those on chronic opioid therapy compared them with a group that had only a temporary supply of opioids.

“The COT group experienced markedly worse outcomes after fusion,” the study said. “The overall poor outcomes of this study could suggest a more limited role for discogenic fusion among patients receiving workers’ comp.”

The increase in the use of opioids for non-cancer pain has risen significantly in the last decade, the authors noted. The increase has been associated with high rates of substance abuse disorders, hospital admissions, and overdose deaths.

“The clinically-distinct workers’ comp population is noted to have high rates of COT and early opioid therapy for acute low back pain in a workers’ comp setting has already been associated with increased disability,” the authors wrote. “Our study investigated opioid analgesic utilization among 1,002 Ohio workers’ comp subjects who underwent lumbar fusion for degenerative disk disease and discogenic low back pain from 1993-2013.”

The study population was divided into two groups. Those receiving opioids more than one year after the initial six-week period following the fusion — 575 patients — were identified as the COT group. The remaining 427 were the temporary opioid group.

Within three years after the fusion surgeries, the COT group received an average of 1,083.4 days of opioids, a 72.3 percent morphine equivalent daily opioid load, and 49 opioid prescriptions, most of which were Schedule II drugs.

The authors noted the COT group’s worse outcomes were “highlighted by an 11.0 percent return-to-work rate and nearly $28,000 higher medical costs paid by the Ohio Bureau of Workers’ Compensation per subject compared to the temporary opioid therapy group.” They also noted “a 43.5 percent overall rate of clinically-diagnosed psychiatric comorbidity — 68.4 percent of which was diagnosed after fusion, a 16.7 percent rate of failed back syndrome, and a 27.7 percent rate of additional lumbar surgery.”

“The overall poor outcomes of this study could suggest a more limited role for discogenic fusion among patients receiving workers’ comp.”

Specifically, three years after the surgery, those in the COT group were out of work an average of 37.3 days more than the other group, had a 27.4 percent lower return-to-work rate, a 20 percent increased rate of new onset psychiatric disorders, 12.7 percent higher rate of failed back syndrome, a 7.4 percent increased rate of total permanent disability payments, and a 16.2 percent higher rate of additional surgery.

Approximately 32 percent of the workers’ comp population is prescribed opioids, according to the researchers. Those receiving the medications for acute low back pain were found to have higher rates of disability and more surgery, as well as COT.

Workers’ comp patients in other states may show different results than what the researchers found in Ohio. Legislative regulations, treatment guidelines, and other factors could generate different findings. Also, differences in preoperative variables between the two groups, as well as “significant differences in surgical methods” could have affected the findings. 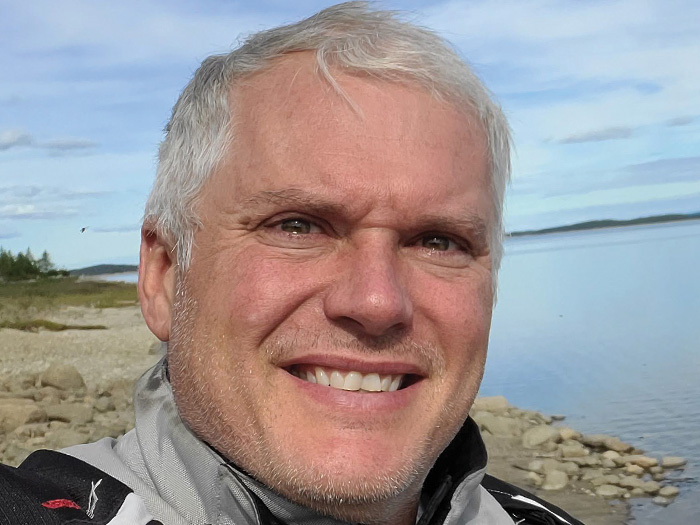