An Indiana appeals court ruled that ACE American Insurance Inc. was not required to contribute $3 million to the settlement of an emissions lawsuit filed against Pernod Ricard USA, d/b/a Seagram Lawrenceburg Distillery.
However, the court left open whether ACE acted in bad faith in the case.
Pernod, which operated a distillery in Lawrenceburg, Ind., from January 2002 until June 2007, was sued by a neighbor, William Klepper, in a class-action lawsuit that claimed mold from the distillation process damaged nearby properties.
Pernod was insured under a commercial general liability policy by XL Insurance America from Jan. 1, 2001-2003, and by ACE from Jan. 1, 2003-2004. The ACE policy included a provision that “legally obligated” ACE to pay damages for bodily injury or property damage, as defined in the policy. It also included a “voluntary payment provision” that stated the insured should not “voluntarily make a payment, assume any obligation, or incur any expense, other than for first aid, without our consent.”

ACE agreed to contribute 49 percent of the defense costs to Pernod “under a full reservation of rights,” according to the ruling. XL paid the remainder, and in total, ACE contributed $167,965 to the costs of legal defense.

During settlement discussions, XL and Pernod asked ACE to contribute $1 million toward an agreement, but ACE set its contribution at no more than $250,000. Nonetheless, in April 2009, a settlement agreement was reached, without ACE’s involvement, that required Pernod to pay $1.2 million, XL to pay $1 million and ACE to pay $3 million.

A special master determined that ACE had honored its obligations, and that Pernod had breached its contract by entering an agreement without ACE’s consent.

A trial court agreed, but declined to enter a final judgment on all of the issues. An appeals court also agreed that ACE was not required to contribute to the settlement. However, it ruled that a final judgment on claims that ACE acted in bad faith “would be premature” at this time,” and that such a determination could be based on civil law liability, in addition to the insurance contract.

Scorecard: ACE did not have to contribute $3 million to settle allegations against a distiller accused of damaging nearby property due to mold from ethanol emissions.
Takeaway: The court expanded the ability of insureds to pursue bad-faith claims handling against carriers, by not restricting such claims to breach of the insurance contract.

A church schism in South Carolina has led to a trademark infringement lawsuit filed by a breakaway diocese against the Episcopal Church in the United States — and has ensnarled an insurer that issued a commercial liability policy.
The Episcopal Church in South Carolina (TEC-SC), which broke away from the national church (TEC) in 2012 over issues including authorization of same-sex marriage, and gay bishops, filed suit to seek court authorization of its use of intellectual property, such as trade names and services.
TEC-SC  then filed suit in the U.S. District Court for the District of South Carolina against Church Insurance Co. of Vermont and the Church Insurance Co., seeking indemnification and defense under its CL policy, and alleging breach of contract and bad faith.

On Jan. 6, the court dismissed Church Insurance Co. from the case, ruling there was no evidence it had issued a policy to TEC-SC.

The court also ruled the Church Insurance Co. of Vermont had a duty to indemnify and defend TEC-SC because the IP property claims created an advertising injury and potential damages, as defined in the policy.

Scorecard: The insurance policy provides a coverage limit of $1 million for defense, and payment of claims for trademark infringement.

Takeaway: The potential awarding of attorneys’ fees are sufficient to trigger coverage for potential damages.

A Supreme Court of New York judge agreed with Castle Oil Corp., that the company’s insurer had miscalculated the amount of a deductible following nearly $2.3 million in damages caused by Superstorm Sandy.

Castle Oil, which owns and operates a fuel oil terminal in the Bronx, had a commercial property policy with ACE American Insurance Co. in 2012.
The policy contained a $2.5 million sublimit for “flood including storm surge located in special flood hazard areas,” as defined by FEMA. The policy endorsement provided that the deductible applicable to flood loss in such areas was equal to 2 percent of the total insurable values at risk per location, subject to a minimum of $250,000.

At issue in the lawsuit filed was the phrase “insurable values at risk.”
The insurer contended that the deductible should be based on the total insurable value of the property, which was $124.7 million. That would result in a deductible of nearly $2.5 million, which is above the oil terminal’s damage amount, according to the opinion. Castle argued successfully that the 2 percent deductible applied to the $2.5 million insurable values “at risk” of flood damage — resulting in a deductible of $250,000. If that was not the case, the court ruled, the flood insurance coverage would be “illusory.”

During the litigation, ACE noted that policyholders might be able to submit a claim for more than the coverage limit and have the deductible subtracted from that amount, said Finley Harckham, an attorney and partner at Anderson Kill, who represented Castle Oil. Thus, policyholders could end up recovering the full limit of coverage without it being reduced by a deductible.

Scorecard: ACE was required to pay $2 million in damages to Castle Oil minus the deductible.

Takeaway: The value of a property for premium purposes does not necessarily equate to the value of the property’s insurable risk. insurer to defend the insureds. The case involved the 2007 loss of computer tapes containing personal information of about 500,000 past and present IBM employees. The tapes were lost in transit.
Recall Total Information Management, which had a records storage agreement with IBM, had subcontracted with Executive Logistics to transport the data. Executive Logistics had a $2 million commercial general liability policy and a $5 million umbrella liability policy, both naming Recall as an additional insured.
Federal Insurance Co. denied coverage, and the court ruled it did not have to reimburse Recall for the $6.2 million it paid to IBM for the costs of notifying affected employees and offering credit monitoring. The insurer also said there was no “personal injury” coverage, as the policy required “publication” of the data to a third party. IBM’s lost data was never used.

Scorecard: Federal Insurance Co. did not have to pay $6.2 million following a data loss.

Takeaway: The court left open the possibility that costs to make injured parties whole by offering credit monitoring, etc., could be covered, if there is “publication” of the data to a third party. 43% of workers surveyed have delayed routine health care check ups since the start of the pandemic. 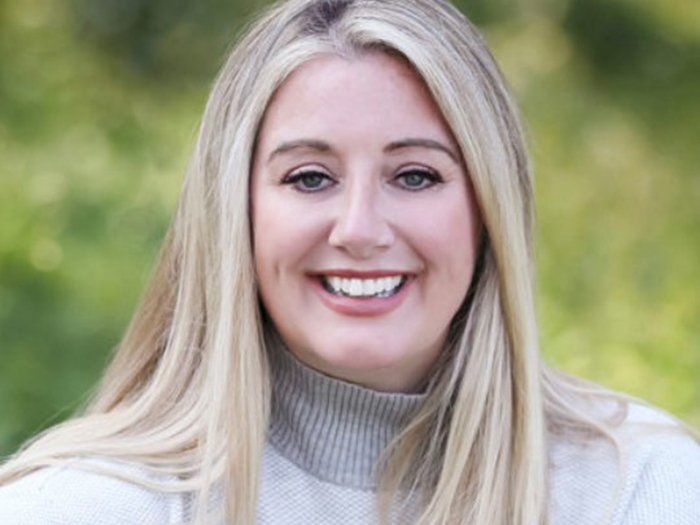