In 2012, Welspun Tubular, which manufactures pipes in Little Rock, Ark., was contracted by Enterprise Products Partners to manufacture 180 metric tons of pipe for a pipeline from Cushing, Okla., to Houston, Texas.

Production was supposed to commence on July 25, 2012, with final delivery on Aug. 31, 2013, but a fire damaged the facility on July 14, 2012. Welspun and Enterprise agreed that a portion of the production would shift to Welspun Tradings, an affiliated company in India. Liberty paid about $415,000 as “extra expenses” in reimbursement of a portion of the direct costs, leaving unpaid $13 million, as well as nearly $500,000 in indirect overhead costs.

A partial settlement was reached, and Liberty Mutual paid Welspun $22.3 million in lost business income and $1 million for “extra expenses,” to cover direct costs, based on a $1 million policy limit.

Because they disputed the amount owed Welspun for mitigation expenses — which Welspun claimed were $13.5 million to shift production to India so the entire order was not lost — both parties filed suit.

A U.S. District Court judge in the Eastern District of Arkansas ruled on Feb. 2 that the insurer did not have to “pay more than it would have paid had the business loss occurred rather than been averted.”

He granted Liberty Mutual’s request to dismiss the case.

Scorecard: The insurance company does not have to pay Welspun $13.5 million.

Takeaway: The issue revolved around the amount the insurer would have paid if Welspun had been unable to make up the lost production.

Professional Services Not Included in Coverage

On April 22, David McBride was using a cutting torch to remove bolts from a “digester lid” as part of a project to upgrade a wastewater treatment plant in Dexter, Mich.

Sparks from the torch ignited methane gas inside the tank and caused an explosion that injured McBride and killed Michael Koch, a pipefitter.

After the accident, McBride and the estate of Koch filed a wrongful death action against Orchard Hiltz & McCliment (OHM), the engineering and architecture firm that designed the upgrade and was project engineer for the construction.

XL Specialty Insurance Co., which had issued professional liability coverage to OHM, defended it in the lawsuits.

OHM, which was listed as an additional insured on the policies of two contractors involved in the project, filed a lawsuit seeking pro rata defense and indemnification from those insurance companies: Phoenix Insurance Co. (which provided commercial general liability coverage to A.Z. Shmina, the project’s general contractor) and Federated Mutual Insurance Co., (which provided CGL coverage to Platinum Mechanical — the employer of Koch. Platinum subcontracted with Regal Rigging & Demolition — the employer of McBride.)

Both Phoenix’s and Federated’s policies excluded professional services, and the U.S. District Court for the Eastern District of Michigan dismissed OHM’s suit.

On appeal to the U.S. 6th Circuit Court of Appeals, OHM argued the professional services exclusion did not apply because “some of the underlying allegations implicate ‘general project operations and work place safety’,” which OHM was not responsible for.

The appeals court said the policies issued by Phoenix and Federated “were never intended to cover professional negligence claims.”

“The substance of the underlying claims is that OHM is liable for failing to properly plan for, and take preventative measures to ensure, the safe removal of the digester tank lids it required as part of the overall treatment plant upgrade project,” according to the court’s opinion on Jan. 20.

Scorecard: The CGL carriers will not have to contribute to indemnify or defend the engineering firm.

Takeaway: The failure to supervise worksite safety was part of the firm’s professional services.

For several months in 2015, Catalent found softgel capsules in the wrong place at its manufacturing facility in France. One batch of capsules was found in another batch of product, and capsules were found on an empty shelf on the floor. Catalent believed the incidents were “deliberate, malicious acts,” as part of a plan to extort money. Because of the misplacements, the French pharmaceutical regulatory agency closed the facility for five months, leading to a loss in excess of $10 million.

Catalent filed a business interruption claim with U.S. Specialty Insurance Co., which denied the claim. The insurer then sought court approval of that denial. Because Catalent never received a demand for money, the U.S. District Court for the Southern District of New York upheld that denial.

The court said the policy unambiguously required that any alteration of stock be combined with a threat “made specifically against the insured,” with a loss defined as money “surrendered by or on behalf of the insured as an extortion payment … .”

Scorecard: The insurance company does not have to pay $10 million for business interruption.

Takeaway: No coverage existed because there was no extortion money requested or paid. 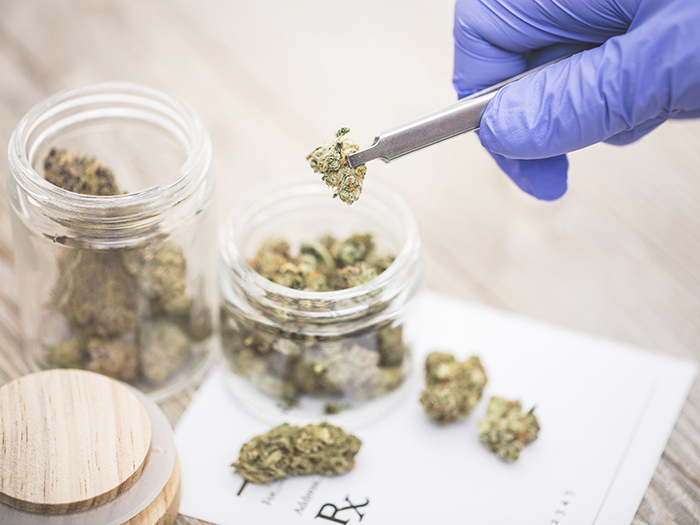