A look at recent court decisions and how their rulings have an impact on risk management and the insurance industry.
By: Courtney DuChene | January 15, 2020
Topics: Insurance Industry | Legal/Regulatory

Actress Hits at Weinstein Over Defamation

The Case: While Harvey Weinstein’s recent sexual assault trial in New York is making headlines, a 2018 defamation suit against him by actress Ashley Judd has proceeded quietly.

The actress, who alleges Weinstein sexually harassed her during a meeting at a hotel in 1997, sued the movie producer for defamation, according to CNN. Last Wednesday, a U.S. district judge ruled Judd could proceed with the defamation suit, but dismissed the actress’s sexual harassment case.

Judd claims that Weinstein caused her to lose out on multiple film roles, including one in the Lord of the Rings franchise, because his studio, Miramax, allegedly told directors she was a “nightmare to work with,” according to the New York Times.

Judd’s lawsuit is part of a broader movement of women who have decided to pursue defamation cases because the statute of limitations has expired on their sexual assault and harassment claims.

President Donald Trump and former Alabama Senate candidate Roy Moore have both seen defamation lawsuits by women who claim to have been sexually assaulted or harassed by them.

Takeaway: As the #MeToo movement proceeds to the courts, reputational risk will come under increasing scrutiny.

Feuer sued NFI Industries’ Cal Cartage Transportation Express and other trucking companies, for allegedly misclassifying their workers as independent contractors, according to Reuters.

The truck drivers’ status as independent contractors, he says, violates AB5, which attempts to prevent gig economy companies, such as Uber and Lyft, from using the freelancer classification to avoid paying things like over time, health care and workers’ compensation benefits.

Scorecard: Los Angeles Superior Court judge William Highberger ruled truckers are exempt from AB5, because the law is preempted by the Federal Aviation and Administration Authorization Act of 1994. Feuer plans to appeal.

Takeaway: California’s truckers are safe for now, but as gig economy legislation continues to gain traction, businesses may have to account for the fact that they now have employees rather than independent contractors.

The Case: The latest in opioid suits has major drug store chains like CVS and Walgreens going after doctors for their role in fueling the addiction crisis.

The Washington Post reports that CVS and Walgreens are joined by Walmart pharmacies, Rite Aid and others as plaintiffs in a suit that argues opioid prescribers bear responsibility for the current crisis but have not yet been sued by Cuyahoga and Summit, two Ohio counties that have taken legal action against drug companies in the wake of epidemic.

“In a misguided hunt for deep pockets, without regard to actual fault or liability, plaintiff has elected not to sue any of these other parties,” attorneys for these drugstore chains said in legal papers.

Scorecard: The lawsuits were recently filed, so it will take some time for this to play out.

Takeaway: The issue of who’s responsible for the opioid epidemic is complicated and will continue to play out in the courts until well into next year. In that time, everyone from drug companies to pharmacies to doctors will likely face liability charges. & 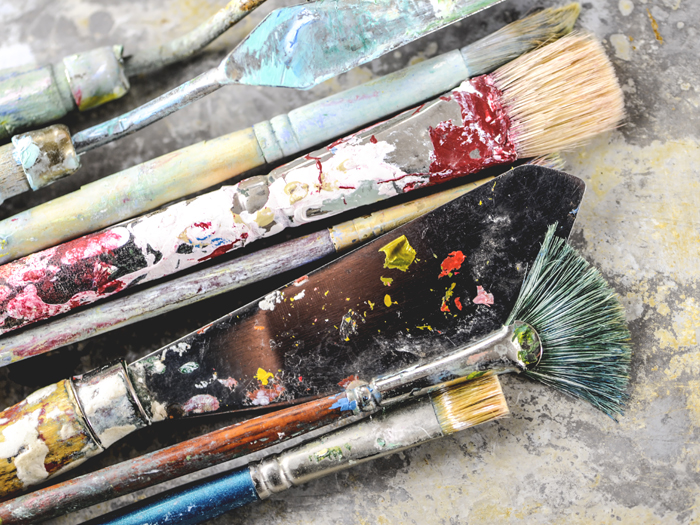