Seth Cohen has worked in entertainment brokering long enough to know that the environment is always fast-paced, and it’s always evolving.

Luckily for his clients, Cohen has enough experience and expertise to craft solutions and assist in any way he can. His clients credit Cohen — a 2022 Entertainment Power Broker winner — with his knowledge of the industry and his quick thinking in any situation that arises.

In 2021, Cohen, vice president at HUB International, and his team were put to a test of high stakes and stress that most brokers don’t encounter too often.

A Quick Turn of Events

We all watched the news with bated breath in the summer months of 2021 as the Taliban regime began its takeover of Afghanistan shortly after the United States’ deployment of soldiers returned home. By August, the Taliban had captured the capital city of Kabul, which many count as the moment the country fell under its rule.

For Cohen, the takeover presented more challenges and worries than it did for the average onlooker. He was the broker for a production that, at the time, was actively filming in Afghanistan.

“We had production filming, scheduled to go there and actually follow up with a VIP prior to the Taliban takeover,” he said. “In the middle of filming, they took over.”

Cohen noted that, prior to production beginning, the risk of a Taliban takeover was not on his radar.

“[The country] was pretty stable when production was declared, [but the takeover] just came on so quickly,” he recalled.

And while coverages that addressed political violence risk had been bought and secured, Cohen said, the production itself was caught off guard by the Taliban’s swift advance.

“They had bought kidnap and ransom coverage, just knowing where they were filming,” Cohen said. “But again, I don’t think they expected the turn of events [to come] as quickly as it did.”

Once the Taliban takeover manifested into control of Afghanistan, Cohen and his team had to identify the most pressing risks and exposures to the production and all who worked within it.

An obvious concern was maintaining the safety and wellbeing of both the cast and crew of the shoot, with an eventual successful evacuation of the production from the country.

“[At that point,] production was less concerned with capturing the storyline and instead focused on monitoring the situation and making sure cast and crew were safe and in the right areas to protect them,” Cohen said.

The days and weeks following the capture of Kabul involved Cohen opening a consistent line of communication, one that remained open until the region stabilized enough to evacuate production. Because the situation in Afghanistan was happening in real time and had the potential to shift quickly, speaking with those on the ground was an incredibly important component for Cohen to incorporate into his response.

“It was daily calls and updates, making sure that we were communicating between [production] and the safety team executives,” he said.

“[It was important] to make sure everyone was staying up-to-date and communicating, knowing what the game plan was, as well as making sure that the insurer was on board with the decisions that were being made.”

In addition to these levels of communication, Cohen focused a lot of his attention on collaborating with industry minds and advisors to construct what he called a “game plan,” which allowed all those involved in the production, whether they were in Afghanistan or in the U.S., to feel secure as the takeover continued to unfold.

Fortunately, Cohen and his team were met with success. Not only were they able to maintain the safety of the production and evacuate all cast and crew from the region, but filming was also able to resume in Afghanistan for a brief time once the dust had settled.

“[The production] ultimately ended up going back to the storyline and shooting what they needed at a later date,” Cohen said.

Now that the acute level of risk for production is behind him, Cohen is able to look back on this experience and share some professional lessons.

As previously mentioned, the entertainment industry is in a constant state of evolution, and things can move quickly. The Taliban takeover’s effect on maintaining client safety painted that picture for Cohen clearly.

“There’s always some evolving risk,” Cohen said. “You can evaluate and understand production and challenges, but at the end of the day, it’s always changing.”

In those instances, Cohen acts as he always would: putting the client first and working tirelessly to achieve their goals.

“You want to make sure you have those right coverages and resources in place for your clients, as well as being available [to them],” he said.

“Being responsive is valued, [as well as] being there for your client when things are changing. I think they appreciated the support they had throughout the entire process.” & 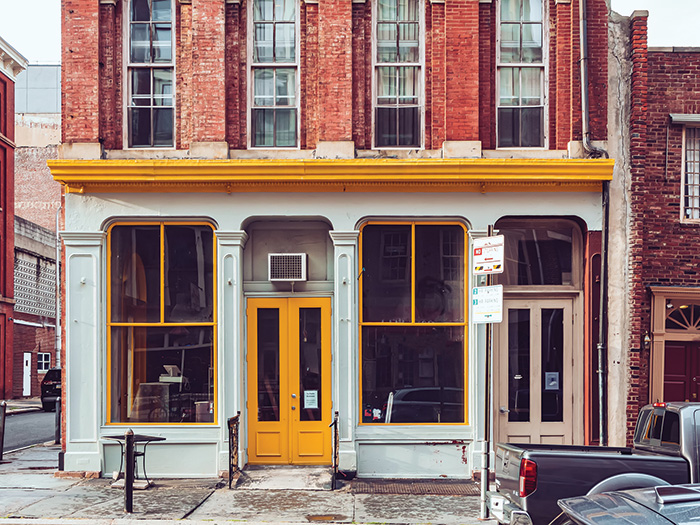