The use of facial recognition software is on the rise. Organizations are looking at ways to integrate the technology to their security systems, but risk managers who are considering implementing it should consider that it may not be the best alternative for every company.

“Facial recognition is a technology that has matured unbelievably in the past few years,” said Richard Revis, the director of group product management at Digital Barriers, a London, England-based surveillance firm. “We are increasingly seeing interest from commercial organizations to protect premises such as stadiums, concert venues and public buildings.”

Surveillance cameras today can produce, in a few seconds, dozens of high-quality pictures of anyone entering a building, and software can compare the data collected with millions of other images in the blink of an eye.

Facial Recognition as a Safety Tool

The technology has progressed enough so that it can do comparisons by focusing on small patches of a person’s face, which makes it possible to recognize someone even if he has grown a beard, is wearing glasses or has dyed his/her hair since the picture was included in the database, said Soren Frederiksen, a vice president at Toronto, Canada-based Omnigo Software.

Facial recognition technology hit the headlines after a number of schools announced they were installing or were planning to purchase facial recognition systems in order to prevent active shooter events.

For instance, the Lockport City District School, in the state of New York, is using a $4 million grant to install 300 facial recognition cameras on eight campuses to try and identify potential shooters before they get to schools.

But organizations such as schools, where there are many entry points through which people are expected to come and go as they please, may not provide the ideal environment for the technology to be deployed. Frederiksen said that, before installing a facial recognition system, organizations must rethink their entry points to optimize the work of surveillance cameras, which need to be positioned in good enough angles to take images of a fairly high quality.

“Lots of companies come to us and say that they want to implement facial recognition technologies. But we tell them that if they are not willing to alter their entrances, it will not work for them,” Frederiksen said. “Sometimes entrance changes that cost a thousand dollars can save a hundred thousand dollars in technology spending.”

“Technology is getting almost better than humans at recognizing faces. What the technology cannot do, and humans can, is to look at how someone walks, the color or his skin or how tall the person is.” — Soren Frederiksen, vice president, Omnigo Software

Another issue is the database to which captured images will be compared to. For a perpetrator to be identified, their photo needs to have been previously added to the digital archives employed by the organization. Schools, for instance, plan to build up databases of expelled students, terminated employees, sex offenders and other potentially violent actors.

The fact that the Parkland shooting, Feb. 14 of last year, was the work of an expelled student with a history of mental health issues indicates the strategy could bear fruit. But Jacob Sniff, the CEO of Suspect Technologies, a Cambridge, Massachusetts-based start-up, stressed that only a small fraction of school shooting events were by perpetrators with links to the targeted institution. Other organizations may also be too small to build a reliable image database.

Casinos, which have been at the forefront of the use of facial recognition software, solved this problem by taking pictures of cheaters or gambling addicts who voluntarily requested to be kept away from their premises. Law enforcement agencies, which are also very keen on the technology, can tap an extensive archives of bad guys maintained by the likes of the FBI. Databases can also be built by using photos from social media like Facebook or LinkedIn, which will often have enough quality to allow identification.

One option for those companies that want to avoid unknown threats, however, is to use facial recognition to identify people who belong. Instead of having photos of banned individuals, the database in this case includes the mugs of those who are supposed to be in the premises. Anybody who gets inside and does not match one of the photos will trigger an alarm.

“Technology is starting to be good enough to work with white lists,” Frederiksen said. But there are still some potential obstacles for this kind of use. For instance, he mentioned the hypothetical case where an allowed employee crosses the camera while watching their smartphone. This person will not be recognized by the system, because their face is turned down, and an alert will be triggered as a result.

Any company willing to implement facial recognition should also take into account privacy issues, although experts believe that such concerns should become less problematic as the technology is regulated and become more widely used. And they should keep in mind if technology can empower their security systems, it will be a complement rather than a substitute to human security staff, who need to be prepared to act immediately after an alert is sent.

“Technology is getting almost better than humans at recognizing faces,” Frederiksen said. “What the technology cannot do, and humans can, is to look at how someone walks, the color or his skin or how tall the person is.”

It has been reported though that Chinese companies are developing gait recognition technologies capable of identifying people by the way they walk, for example. & 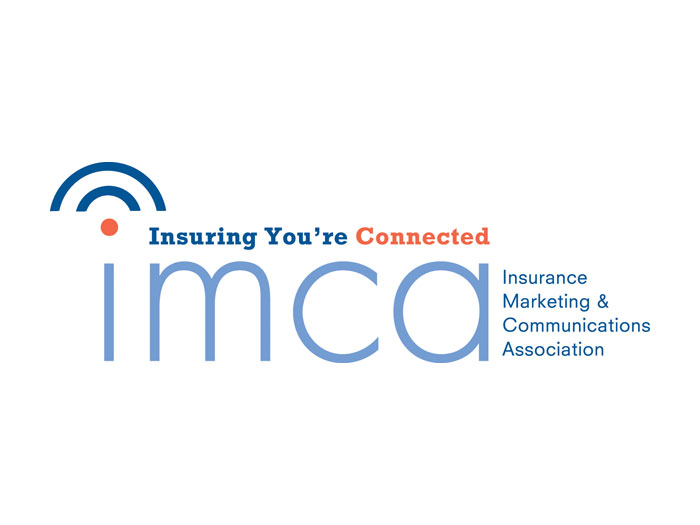