In a distinguished career spent in both the public and private sectors, Jane Holl Lute has refined her risk management skills under a variety of circumstances.

Lute, who served as deputy secretary of Homeland Security from 2009 to 2013 and is president/CEO of SICPA North America, was elected to the 13-member board of Marsh & McLennan Companies effective March 1.

After serving in the U.S. Army for more than a decade, including during Operation Desert Storm, Lute was a director on the White House National Security Council staff under Presidents George H. W. Bush and Bill Clinton. Her experience on the National Security Council Staff and in other high-profile assignments honed her boots-on-the-ground experience in the management of various national and multinational endeavors. That included protecting borders, mobilizing disaster relief and deploying peace operations.

“There’s nothing like trying to set up a refugee camp in Darfur for 50,000 people. It really focuses the mind,” Lute said.

In early 2009, President Barrack Obama nominated Lute to serve as deputy secretary for the U.S. Department of Homeland Security, the government’s third largest agency. In this role, she managed the day-to-day operations for the department’s 500,000 employees and contract personnel. From 2013 to 2016, she was chief executive officer of the Council on Cybersecurity and later the Center for Internet Security.

“I have an operating approach to risk management,” Lute said. “I want to add value to the board of Marsh & McLennan based on my experience, which is largely not in the commercial sector, but in national and multinational public sectors. I really consider myself to be an operations professional. I run things.”

Her career has prepared her to anticipate risk and to think creatively about solutions, tapping resources and executing well-considered plans for addressing complicated challenges.

“The needs [in a disaster] are widespread and fast-moving,” she said.

“We need to mobilize accurate information. We need to ask ourselves, ‘Can we mobilize resources, distribute them and get them to where they need to be?’ ”

The Experience to Thrive

After retiring from the Army in 1994, Lute joined the Carnegie Corporation as executive director for its Commission on Preventing Deadly Conflict. She then served at the United Nations in various peacekeeping and peacebuilding roles, including as Assistant Secretary-General for Peacebuilding Support in the Executive Office of Secretary-General Ban Ki-Moon.

Managing risk also requires the ability to define and explain problems and to outline challenges and present solutions to high-level executives as Lute did at the U.N.

“Did you see risk coming?” she asked. “Did you prepare for it? After [a need occurs] is not the time to figure out you’ve got a problem.”

Thinking before doing, creating a response plan and adjusting it as needed is the best path to a successful operation:  “We’ve all seen the Keystone Cops,” she said. “There can be a lot of people doing things without accomplishing anything. We need to consider what’s happening, what’s not happening and how can we affect things in a positive way.”

Organize: Are you hiring the right people and giving them the right leadership?

Resources: What are the resources that can be tapped to solve a problem?

Execute: Tie a vision to the plan and bring all these elements together to execute.

“When you put answers to all of these together, it’s extremely formidable,” Lute said

Lute grew up in New Jersey. Her appreciation for being part of a group where everyone works together — an attitude she plans to take to the board — stemmed from her experience growing up in a large family.

“I was in the middle of seven children,” she said. “I like to work in collaboration, because you learn so much.”

Listening and getting input from a variety of sources is a key part of addressing any challenge.

“I think it’s always more advisable to hear what people think and see how they think,” she said. “These can be the source of breakthroughs.”

Lute said an important part of managing risk is architecting trust into the assets, systems and processes we rely on, which is the focus of her current organization SICPA North America, which provides material and digital integrity and security solutions in such crucial areas as IDs and passports, oil and gas, pharmaceuticals, and currency.

H. Edward Hanway, chairman of the board at Marsh & McLennan, said he’s pleased to welcome Lute.

“Jane brings a unique blend of insights and capabilities to Marsh & McLennan,” he said. “She has broad experience in cyber security, vast international experience and has managed large, complex organizations.”

Lute’s experience as a woman in the military in the 1970s and 80s provides insight into the insurance industry’s looming talent gap as older workers retire. One way to inspire and retain workers is to help them see the overarching value in the work they do — whether it’s in the military or in a corporation.

“There weren’t a lot of women in the military when I started. It was eye-opening,” she said. “But it taught me many things, including to connect meaning to life and to a mission, whether it’s ensuring the safety of other soldiers or working to see an undertaking is accomplished successfully. I loved it.”

Young people have a huge reserve of talent to be tapped. “The job of our generation is to connect with them and to be an asset and foundation while providing structure without being a straight jacket,” she said.

The job of any risk manager, according to Lute, is to build confidence in whatever product or service is being sold. 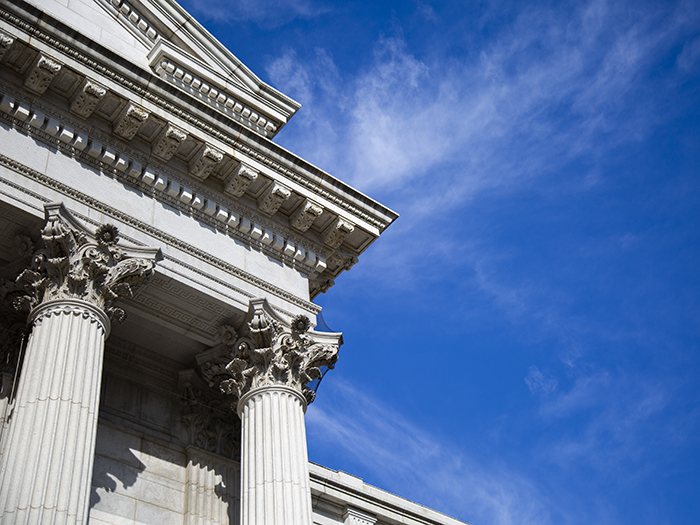 In this webinar, Paradigm and our panel of clinical experts discuss what we have learned about COVID-19 and the implications for workers’ compensation patients. 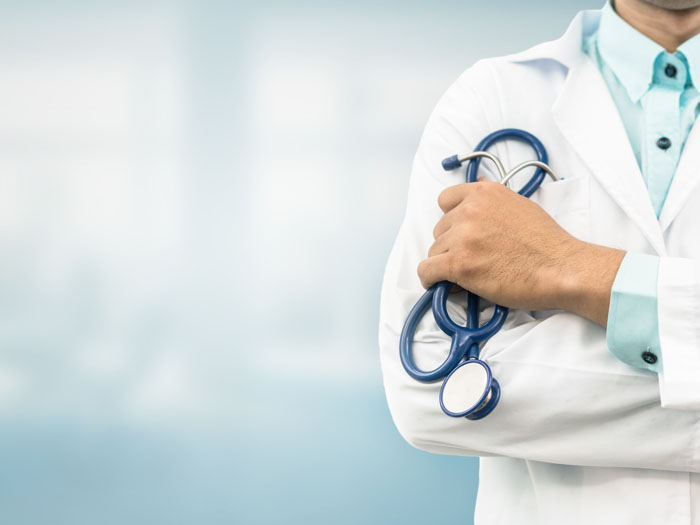