Employers are using fitness tracking devices like FitBits and Apple Watches to monitor employee health data, which, in turn, is fueling a boom in the amount of health information available to insurance companies and employers.

The Washington Post reported on the phenomenon in fascinating detail: “The volume of highly sensitive health data scooped up from individual employees is exploding, too, raising privacy concerns and adding a new dimension to the relationship of workers and their employers. Often the information is not covered by federal rules that protect health records from disclosure,” the Post reported. “And when it’s combined with data such as credit scores, employees are giving up more insights about themselves than they realize.”

The use of tracking devices is far more common than you might think. In fact:

In the Post‘s article, it followed Wayne Gono, owner of Regal Plastics in Irving, Texas. Gono uses fitness monitoring tools to motivate employees to live healthier lifestyles — namely by taking more steps each day. One named Eddie Watson lost 40 pounds by counting his steps. Another, Chris Zubko, is recovering from a heart attack and gets motivational calls from Gono, who monitors his steps and workouts in real time.

“A digital fitness tracker strapped to Zubko’s wrist sends a tally of his daily movements, via the company’s UnitedHealth Group insurance account, to an app on his boss’s phone,” the Post reported. “While some employees might find this real-time feedback intrusive, Zubko, 51, said he is unfazed. ‘He’s a real motivator,’’ Zubko said.”

The positives are hard to ignore: Employee wellness plans have been around for years. When employees lose weight, stop smoking or exercise more, there’s a better chance that their overall health will be better — and health care costs will decrease. One could argue that fitness monitoring devices are simply tools to help people reach their wellness goals. Counting steps, monitoring heart rates and reducing sedentary time all help create a healthier employee.

There are also implications for workers’ compensation programs. If employees are lifting incorrectly, not sitting ergonomically or doing otherwise dangerous movements, those behaviors can not only be monitored but easily fixed — leading to safer workplaces with fewer claims. (This white paper from AIG lays out nine reasons to embrace wearables to increase worker safety.)

But it’s intrusive and considered ‘creepy’: Should your employer really have information on your sleep cycle? Should they be able to check your heart rate? In turn, would they be more likely to promote a worker with good health scores and punish those who are less healthy?

“It’s quite possible there will be effects on whether you are retained, promoted, demoted — who is first to be laid off,” Tien told the Post.

Like wellness programs, it’s better to stay positive rather than punitive. Reward people for losing weight or quitting smoking — don’t punish them for failing to take a certain number of steps each month. Also, give employees the ability to opt-in.

Meanwhile, attorney Richard Reice wrote in Bloomberg that health monitoring is lawful but comes with plenty of potential pitfalls: “This level of personal surveillance gives rise to a host of legal, privacy, data usage, data protection, discrimination and morale issues that should be considered as employers deploy wearables and develop related workplace policies.” & 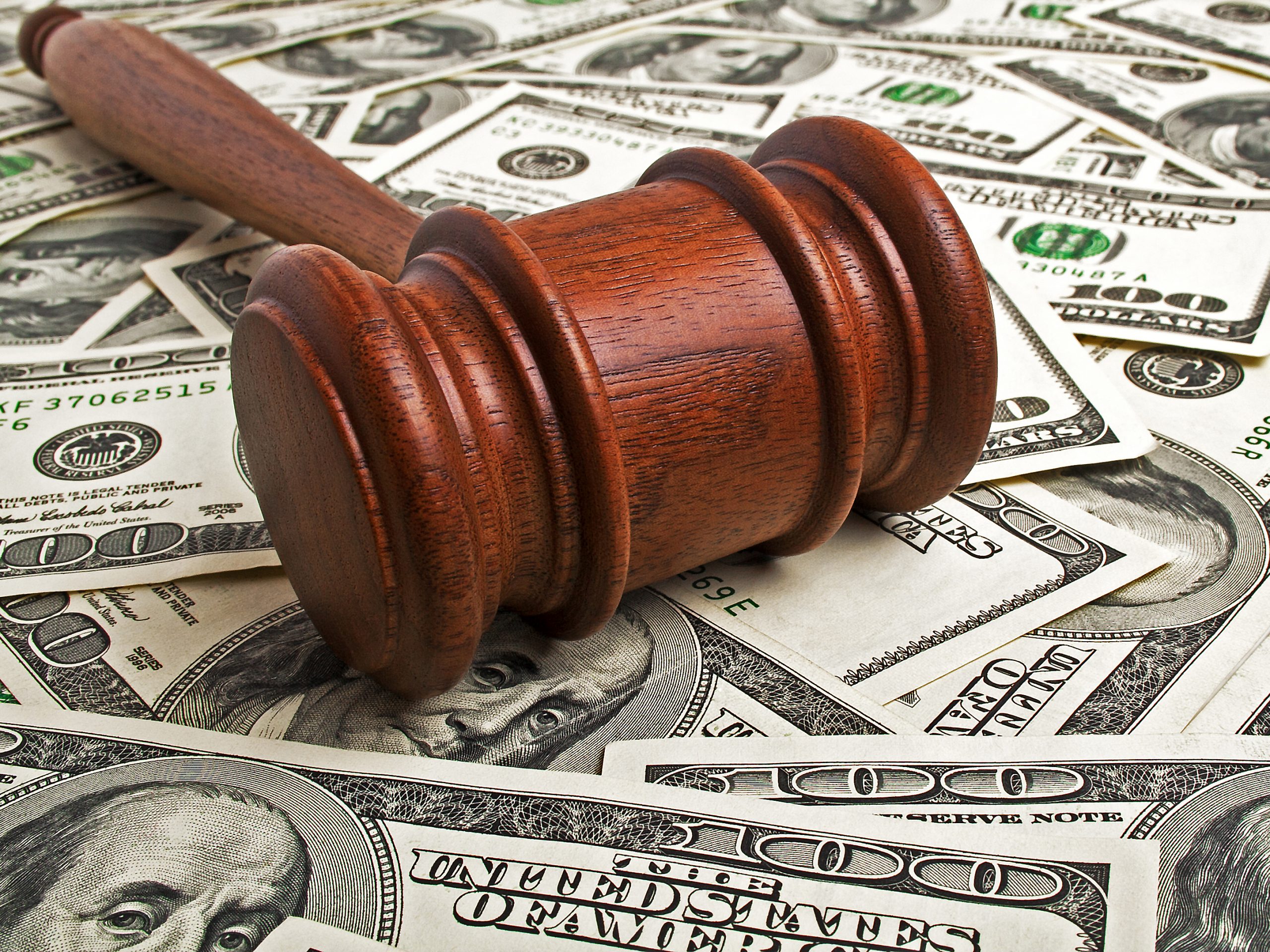