The Definition of ‘Employee’ Was Changed by the New Economy; Here’s How That Impacts Insurance Jillian Slyfield serves as Digital Economy Practice Leader at Aon. In this role, Slyfield addresses digital disruption of traditional industries and the on-demand economy. Her focus areas are Alternative Mobility, The Future of Work and New Economy Digital Risk. She can be reached at [email protected]

The New Economy has evolved workplace expectations and flexibility with a rejuvenated focus on how technological advancements allow work to be performed in nontraditional environments. According to a recent survey by Bankrate, nearly four in 10 Americans work a second job, and the U.S. Department of Labor reports that more than 10 percent of workers build their careers entirely as independent contractors. Far from being an anomaly, participating in work as an independent contractor is swiftly becoming the norm.

This test differs from the traditional Borello test and appears to make many previously-defined independent contractors as employees. Although confined to California (and currently still being litigated), Dynamex has had a ripple effect across the nation, creating upset for many organizations, specifically in regard to the B portion of the test.

For example, take Isha — a highly specialized software engineer who has been hired as an independent contractor to perform a specific task at a software company. Given the demands of this role, she is not taking other jobs at this time. Additionally, look at Doug — a rideshare driver working weekday mornings from 4am-10am, picking up airport commuters. Midday, he runs his own mobile phone repair business, which is his primary income.

Wage & Hour coverage, still only an approximately seven year old product, generally covers settlements and judgments resulting from wage and hour claims.  If the new definition of independent contractor holds in California, or expands to other states, this coverage may become even more indispensable to businesses with an independent contractor workforce.

Does Isha qualify as an independent contractor under the ABC test definition? New Economy workers, such as rideshare drivers like Doug, are all wondering how the new standard will apply to them. There is no national consensus, and it is fair to say that workers will be classified differently on a state-by-state basis long into the future, causing confusion and uncertainty on both sides of the relationship.

For the insurance community, this means that some workers’ compensation insurance carriers are concerned their insureds’ payroll will skyrocket if many current independent contractors must be accounted for as employees. Payroll skyrocketing means that large additional premium audits and LOCs will multiply. Far from a positive result, insurance companies are concerned the numbers will outpace the ability of the insured to pay the difference; this is a great concern of the insureds as well.

Some carriers are offering occupational accident programs newly designed to address the needs of an independent workforce and paid for via an app or through a usage-based policy. This redefined coverage is a safety net for workers injured on the job and can provide a true benefit to this growing population.

Wage & Hour coverage, still only an approximately seven year old product, generally covers settlements and judgments resulting from wage and hour claims. If the new definition of independent contractor holds in California, or expands to other states, this coverage may become even more indispensable to businesses with an independent contractor workforce.

Separate from EPL, Wage and Hour is quickly catching up to the changing workplace dynamic. Limits in excess of $200 million are now available and deductibles can be as low as $500,000, providing a viable alternative for entities who are concerned by this exposure.

The employee-employer relationship is the defacto framework and delivery mechanism for major medical, paid time off and short- and long-term disability programs. Therefore, when the definition of employee is in question, companies are forced to question this framework as well. Should Isha and Doug be granted benefits by their job providers? Should a solution be created independent of the employment relationship but that may include participation by platforms, government entities and insureds?

The industry will look to the federal and state legislators to adjust to the changing economy and, as a result, to update employment definitions, which may not reflect the new landscape.

In the meantime, brokers are working with insurance companies to craft solutions for workers’ compensation, occupational accident, wage and hour insurance as well as health and savings benefits in preparation for this surge of independent contractors. While there is great uncertainty surrounding the classification debate for workers like Isha and Doug, there is also great opportunity to provide meaningful value to both commercial enterprises and the end consumer. & 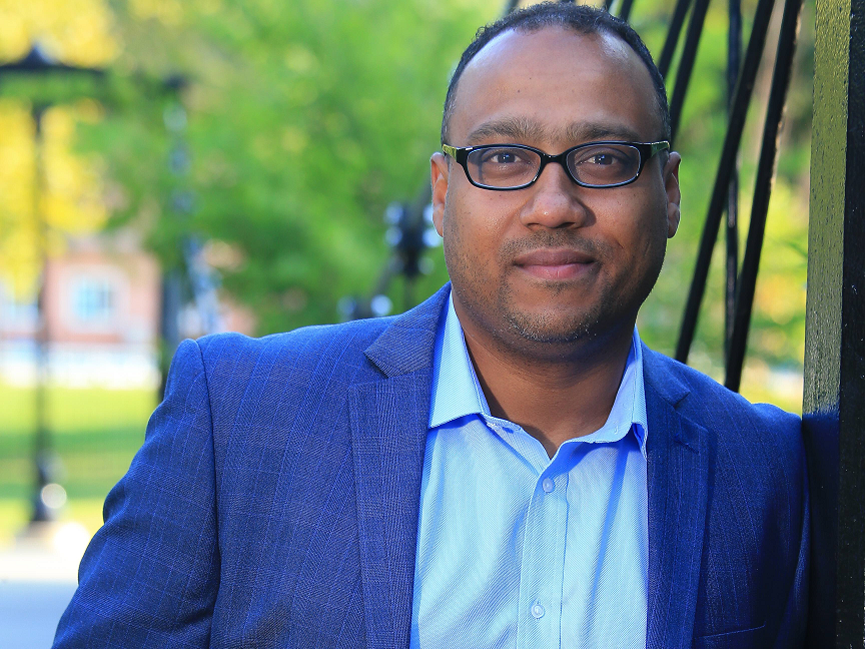