California’s Deadly Wildfires, By the Numbers

These seven figures demonstrate the severity of the horrific wildfires that broke-out in California on November 8th. And as of today (November 16th), the fires are only 48% contained.
By: Michelle Kerr | November 15, 2018
Topics: Catastrophe | Critical Risks | Insurance Industry | Property As of Nov. 16, there are 15 active wildfires blazing across California, but containment efforts are centered on the Camp, Woolsey and Hill Fires, all of which broke out on Nov. 8. The numbers are jarring, both for the loss of lives and property and for the overall risks that wildfires continue to present for the economy and the insurance industry.

As of Nov. 15, 56 fatalities had been confirmed in relation to the Camp Fire, and an additional 2 related to the Woolsey Fire. At least 130 people remain unaccounted for. At least 29 people died in Los Angeles’ Griffith Park fire on Oct. 3, 1933. It was the deadliest wildfire in state history until the Camp Fire surpassed that number on Nov. 12.

The Camp and Woolsey Fires could cost the state, insurers and homeowners at least $19 billion in damage, Bloomberg reports. But disaster modeler Chuck Watson from Enki Research told the news agency that damage total of up to $25 billion was  possible.

The combined acreage of scorched earth from the Camp, Woolsey and Hill fires is 240,893 as of Nov. 15, according to the California Department of Forestry and Fire Protection (Cal Fire). That’s larger than the cities of Chicago and Boston combined. It’s difficult to predict what the final acreage count will be, with the Camp Fire only 35 percent contained, and the Woolsey fire just reached 50 percent on Nov. 15.

The Camp and Woolsey Fires have destroyed 9,154 residential and commercial structures thus far, and damaged an additional 86, according to Cal Fire data. 94 percent of the destruction is connected to the Camp Fire. Cal Fire reports that an additional 72,500 structures remain at risk from the two fires.

Experts are predicting that the smoke from these wildfires will negatively affect air quality and people’s health — both as we speak and in the decades to come. According to a model of an environmental epidemiologist, some 82 million people will experience more smoke, and more so-called “smoke waves,” in California, Oregon and the Great Plains, reports the Washington Post.

500 fires in one month: California firefighters have battled more than 500 blazes in the past 30 days, said Cal Fire, the state’s forestry and fire protection agency. In just the past week, more than 225,000 acres burned. That’s larger than the cities of Chicago and Boston combined.

Since 1990, 60 percent of new homes in California, Washington and Oregon have been built in the Wildland-Urban Interface, according to report by Headwaters Economics. Property in these areas is particularly susceptible to fire hazard given proximity to the forest and wildfire embers.

Without so many homes being constructed in this vulnerable zone, “we would still have the fires. But we wouldn’t have this kind of devastation,” Alice Hill said to Bloomberg on Nov. 14. Hill is a senior adviser for climate resilience to President Barack Obama.& 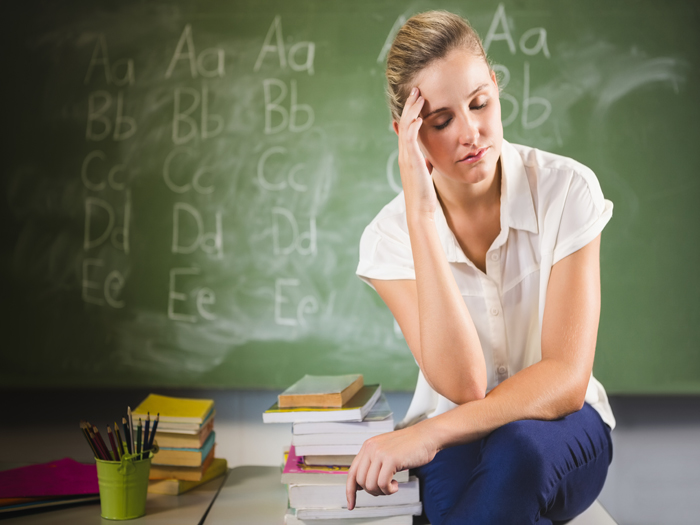