How the president and chief executive officer of Homesite Underwriting Managers LLC is building a successful new company in the middle of a pandemic.
By: Emily Spennato | June 17, 2020
Topics: Profiles | Underwriting Grace Meek is exactly her name and everything but. She has gracefully pursued her passions on a journey through the insurance industry in a manner that is less than meek: She recently started  a company from scratch, built that company amid a global pandemic, and all the while raising three kids of whom she is incredibly proud.

As the president and chief executive officer of Homesite Underwriting Managers, LLC., Meek is no stranger to challenge. Even early in her career, the ride wasn’t always smooth, but her early exposure to facing and overcoming obstacles helped prime her for success.

Her Detour to the Industry

Like most, Meek didn’t dream of underwriting and actuarial careers as a little girl.

With an engineering degree under her belt, her plan was to go to graduate school. But one semester into her masters’ program at University of North Carolina, Chapel Hill, she realized her passions may have veered down a different path than the one she was on.

“I went back to my alma mater — which was SUNY Stony Brook — and discovered this actuarial career that was very appealing to me because your career was in your control,” Meek said.

She accepted an actuarial position with The Home Insurance Company before finding a more permanent home with Clarendon Insurance Group in 1992.

“I was the 32nd employee with Clarendon at the time. It was a small company, and they were looking for people with actuarial backgrounds. I was hungry to learn, and I ended up veering away from the actuarial side and got more into the business side of it and the business management program.”

In her 14 years with Clarendon, Meek played a role in transforming its programs division from no programs to $3 billion in programs by the time she left the company.

What She Built at Allied World

When she assumed her next position with Allied World in 2011, it was the first time that Meek had worked for a publicly traded company.

“I had to reinvent myself a little bit. With Clarendon, we were very thinly capitalized and had a big focus on personal lines, commercial auto, workers’ comp. At Allied World, I wasn’t with a company where it’s all programs and one division. I’m a division in a company that knows nothing about programs. It was a very middle-market, commercial world that I wasn’t familiar with.”

However, Meek rose to the challenge and soon found her groove in the commercial specialty world, again building up the program division for the company she worked for. For Allied World, that meant taking the company’s program division from $85 million to over $400 million.

Through her successes, Meek decided she would stay with the company through retirement, but as it often happens, plans changed. She received a call from a Homesite Insurance Company recruiter.

“For whatever reason, I decided to return the call,” she explained.

“It was really intriguing, because I’d never heard about Homesite before. They were in a  section of the market that I was not in, a large, primarily personal lines company, owned by American Family. They didn’t really have a brand, because they deal with partnerships, so they weren’t a household name.”

The recruiter presented her with an opportunity to build a company that was going to manage programs. Homesite Insurance Company is based in Boston. Meek lives in New Jersey. As a single mother with children still in school and family close by, she was not willing to move.

Her immediate reaction was, “No way.”

“But they told me I could start the company wherever I wanted. It was intriguing how large they were and how broad their appetite was.”

In the end, Meek couldn’t resist the challenge of building an entire company from scratch. In September 2019, Homesite Underwriting Managers, LLC was born.

“My philosophy in hiring staff is to hire people who compliment your skillset. I was starting something from scratch. Building infrastructure, guiding IT people on data requirements; how do you guide IT people when you’re not an IT person?”

Weathering the Storm … And Planning for the Future

As if hiring a team and positioning a company for success wasn’t challenging enough, a global pandemic hit less than three months after Homesite Underwriting kicked off. Luckily, Meek had support from industry connections she’s made over the years.

“Having to do a lot of this virtually has certainly added some challenge there, but it really hasn’t created any pause in our development. We’ve built a great little team and have a lot of support from people in the industry and people I’ve supported in the past,” she said.

After over two decades in the industry, Meek is pleased to have settled in a position that not only exercises all of her experience, but also does what the industry is set out to do.

“It’s interesting to bring my entire career and everything I’ve learned to one place, and it’s kind of fun. Our appetite now brings all of that together, and we have the balance sheet and talent to support that,” she said of Homesite Underwriting.

And Meek knows the value of talent. As a female in a male-dominated industry, she expresses confidence that success is driven by talented people, regardless of gender or race, because when you pursue your passions and do what the industry sets out to do, the result can only be positive.

“We get a bad name when we charge a lot of money, but we’re there to help people in crisis. We’re there for protection, especially in the times we’re in now. The industry is also good at giving back when there is a crisis.

“The industry also offers a wide array of career opportunities. There’s an investment path, a finance path, an underwriting path, a risk management path. We’re such a wide industry that I think we’re just a great avenue for people to have flexibility.”

Meek measures success by being happy and doing what she’s passionate about. She also notes that looking back at a thriving organization and knowing the value of her impact feels pretty good, too. And if her impact at her previous organizations are any indication of the footprint Homesite Underwriting will leave, it’s clear Meek has years of success yet to be achieved.

Her goal for Homesite echoes everything else in her life: “At the end of the day, I want to build something that’s going to be there beyond me.” & 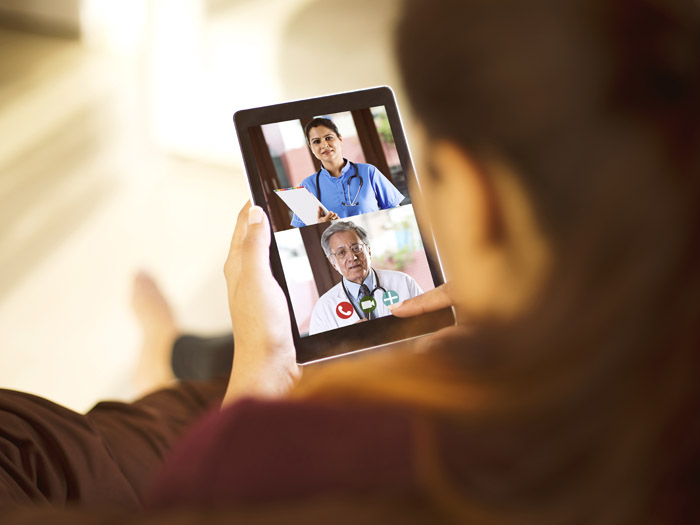 Almost 100 companies will be showcasing their latest product and service developments to around 1,100 captive and risk managers, service providers and other industry professionals at the VCIA 2019 event.