In November of 2011, news broke of multiple indictments against Jerry Sandusky, the defensive coordinator of the Penn State University football team. Prosecutors allege Sandusky was a violent sexual predator who had abused boys for decades. The Sandusky scandal set off a firestorm of abuse allegations across the country. One of the first institutions to be engulfed was the Northern California Regional Excess Liability Fund.

The Joint Powers Authority comprises 366 public K-12 schools with average daily attendance of one million. Between fiscal years 2009 and 2014, the NCR incurred $59.34 million in SAM (sexual abuse and molestation) claims.

Something had to be done, and done quickly, or the students in the Joint Powers Authority would remain vulnerable and the authority was going to be wrecked financially.

In stepped Ron Martin, the manager of the fund. Martin and his colleagues at Keenan conducted a thorough review of NCR’s claim history. Once they identified areas where liability lived, they set about to construct a comprehensive SAM prevention program.

Adding to the challenge is the fact that educators in California are continually having to adapt to new state regulations, leaving them with, for lack of a better term, “compliance fatigue.”

“If you put yourself in their shoes,” Martin said of state educators, “they’re kind of overwhelmed.”

To manage that fatigue and create buy-in, Martin and his team reminded teachers and administrators that their goal, plain and simple, was to make schools safer. State regulations passed in 2015 called for all school employees to be trained in mandatory reporting of suspected sexual crimes.

Martin and his team brought the authority into compliance. Just a few of the additional measures taken included:

Now, eight years after the Sandusky scandal broke, NCR schools are safer, and its claims liability has plummeted.From $59.34 million in losses over a six-year period from 2009 through 2014, the NCR reduced its losses to $12.95 million between 2015 and 2019.

The NCR not only retained its membership, but it also has added four new districts, adding 40,000 additional daily attendees, over the same five-year time period. Martin and his team, as part of the training they conduct, ask for feedback from the educators who take the course.

“The response has been overwhelmingly positive,” Martin said. & Managing the pervasive risk of fatigue takes a layered approach that includes leveraging data, replacing outdated processes and procedures and promoting a culture of wellness. 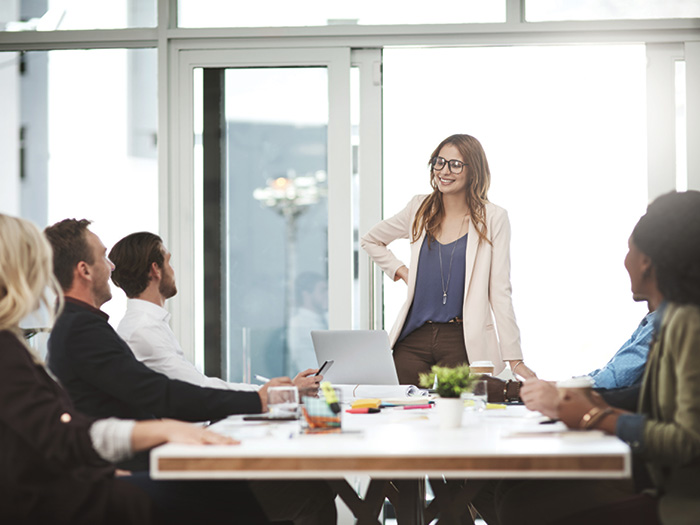 84 Insurance Brokers You Haven’t Heard the Last Of

United by their award-winning brokering skills, these young professionals are showing the world what it takes to succeed in the insurance space.