Voice detectors aiming to pick up on aggression or distress prove less than reliable in identifying danger, but gun violence is not a conversation we can close.
By: Emily Spennato | July 23, 2019
Topics: Crisis Management | Education | Emerging Risks | Insurance Industry | Liability | Technology Public safety has become increasingly fragile in the wake of unfortunate and commonplace mass shootings. School districts, hospitals and other “soft targets” are trying to apply technology in a way that can stop potential threats. Facial recognition software is one such technology, but its use raises privacy issues.

Lockport City School District announced their plan to use a $4 million grant to install 300 facial recognition cameras. However, the State Education Department denied further installation and testing of the cameras after their use sparked major privacy issues and other concerns from students and their families.

A software created by Dutch company Sound Intelligence has a different approach to identify public threats. Their software is designed to pick up on loud noises such as screams, shouting and gunshots and then automatically alert authorities.

Loudroe Electronics, which has owned the software since 2015, advertises a clientele of law enforcement and education establishments that use its technology.

Production for the software, however, has not gone off without a hitch.

According to ProPublica, the Frank Sinatra School of the Arts in Queens, N.Y. uses the sound detection device in their library. During one senior’s acting performance in April, she let out a series of high-pitched screams which surprisingly failed to set off the device.

Just days later at a Connecticut school, a student’s coughing fit was enough to set off the alarm.

The two incidents were part of ongoing tests of the technology sponsored by its creator, and they highlighted the major inconsistencies in the product and created cause for concern.

While Sound Intelligence and other surveillance products on the market are designed to prevent everything from mass shootings to underage smoking, sound-detection is as yet unproven.

Aside from reliability, sound-detection may be downright unnecessary and unhelpful.

Not only are the sounds of a high school library likely very different from those of a hospital emergency room, but also violence such as mass shootings are rarely preceded by isolated exchanges of anger.

The Washington Post reports that school shootings have created a market for school security devices and measures worth $2.7 billion. In addition to high-tech precautions, companies like Walmart are putting things like bulletproof backpacks on the market in addition to yearly school supplies.

But in so many cases, in almost every mass shooting incident, there were verbal warnings or social media postings that should have been reported by community members and observers and weren’t.

When a disgruntled employee entered an Illinois warehouse in February 2019 and shot five people, he previously told a coworker that he would kill people if he were fired. He did not express recordable or audible anger the day of the incident, but rather made those comments privately.

In this instance and so many others, prevention lay in the hands of individuals, not security systems or measures.

In addition to questionable reliability, technologies such as facial-recognition, aggressive noise detection and other elaborate technologies hold the potential to instill distrust in students and employees.

As Risk & Insurance® reported in March, a market is emerging for active shooter insurance and it is becoming more common to consider arming managers.

In the battle to stop mass shootings, school districts and other entities may be better served by being more aggressive in treating mental health issues and training populations to speak up if they hear or see someone expressing violent intent. & 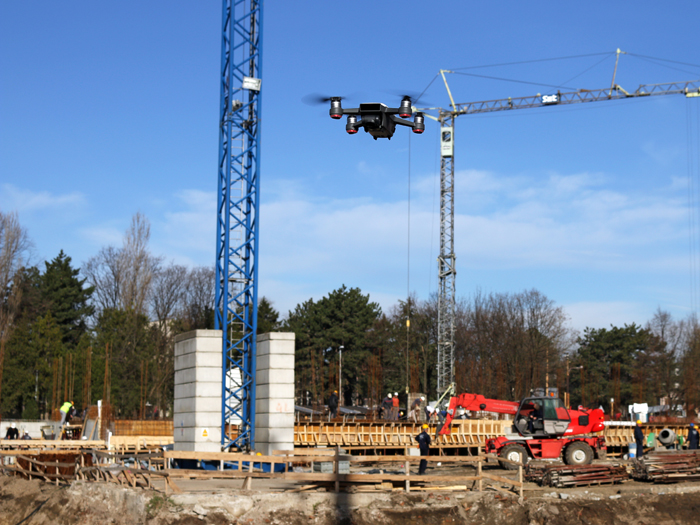