Accountability in the ACO Structure Health care reform is reaching for some lofty goals: making sure every U.S. citizen who wants coverage gets it, increasing standards of care to produce better outcomes, and perhaps most importantly, reining in costs.

One way the Affordable Care Act (ACA) plans to meet its goals is by promoting the formation of accountable care organizations (ACOs). These systems — consisting of integrated hospitals, physician practices and outpatient medical facilities — aim to provide better quality patient care, increase efficiency and save money through care coordination and shared savings programs. An estimated 500 ACOs currently operate in the United States, serving as many as 30 million patients.

But the new structure changes the game for the health care industry when it comes to medical professional liability issues. Many factors come into play, including the hospital employment of physicians, new reimbursement models, higher standards of care and increased use of electronic health records.

As physician employers, ACOs “will need professional liability coverage for the errors of its professional care providers,” said Derek Jones, a principal and consulting actuary at Milliman.

In fact, said I. Glenn Cohen, co-director of Harvard Law School’s Petrie-Flom Center for Health Law Policy, Biotechnology and Bioethics, ACOs will see “an increase of malpractice liability at the institutional level.”

While liability will continue to fall just as heavily on physicians’ shoulders, plaintiffs will now be able to go after their employers as well for a bigger payout. Under the ACO structure, though, a physician employee might be forced to settle a lawsuit — whereas before she may have wanted to litigate the claim to protect her reputation — because the ACO’s top priority may be to limit losses. Unlike managed care organizations (MCOs) that became ubiquitous in the 1970s and 1980s, ACOs are not afforded protection under the Employee Retirement Income Security Act (ERISA). Patients enrolled in MCOs were barred from filing claims of negligent corporate acts against the organization; they could not allege that a corporate policy was responsible for a physician’s malpractice.

In effect, ERISA shielded MCOs from liability stemming from their physicians’ errors and omissions as they pursued cost-cutting strategies.
Now, however, the Centers for Medicare and Medicaid Services website defines “corporate acts of negligence” as those corporate policies that may have influenced a doctor’s treatment decision, like a directive to meet certain cost-savings goals.

At the same time, errors are likely to increase as physicians adjust to new demands, trying to both limit expenses and deliver higher quality care.

“If you’re going to incentivize physicians to achieve savings in the cost of health care, that could tempt them to provide less care, which could lead to higher claims,” said Mike Hollenbach, executive vice president of BMS Intermediaries. “But if you incentivize them with greater reimbursement based on positive outcomes,  it could drive them to provide better care.”

The definition of “better” care matters. Traditionally, better care equaled more care — more tests and more treatments. While that may be a more comprehensive way to attack an illness or injury — as well as a defensive way to limit litigation risk — it results in a higher bill.

ACOs look to undo that trend, improving care quality by streamlining and coordinating services from all providers into one, patient-focused plan, and reducing unnecessary and redundant treatment. While limiting costs and delivering higher quality care should theoretically reduce malpractice claims, higher standards of care will likely introduce new exposures in the initial phases of health care reform. Until ACOs and doctors adapt to new demands and are actually able to deliver quality care at a lower cost, patients will have more ammo to bring against them in a malpractice suit, perhaps claiming “sub-standard” care.

Meeting higher standards will be complicated by a focus on “patient-centeredness,” another focal point of the Affordable Care Act. The ACA goes so far as to tie patient satisfaction to reimbursement. For example, Hospital Consumer Assessment of Healthcare Providers and Systems (HCAHPS) surveys, which poll discharged patients about their overall experience with hospital staff, are used as a quality measure to calculate value-based incentive payments, according to the CMS. Thus, patient satisfaction surveys have the potential to sway how “valuable” treatment was, which affects reimbursement.

The downside of those surveys is that they raise patient expectations for their next hospital visit. The survey doesn’t just ask patients about the adequacy of care received; it questions communications with nurses and doctors as well as the “cleanliness and quietness of the hospital environment,” according to the CMS. A surveyed patient may seek a more collaborative relationship with doctors and nurses and more pleasant overall experience, and could be more inclined to blame a problem on the lack of such an experience.

The influx of newly insured patients — estimated to reach as high as 30 million — will also make it more difficult to deliver that personalized attention. This could lead to a spike in claims.

Corporate cost-containment goals and incentive-based payments present the biggest liability exposures, experts said. An ACA provision calling for value-based compensation that pays doctors based on positive outcomes rather than patient volume for Medicare and Medicaid patients is set to go into full effect in 2015.

“If certain diagnostic tests are reduced or eliminated, there is potential for failures to diagnose medical issues that would otherwise have been observed,” Jones of Milliman said. Patients who feel that cost-cutting attempts resulted in inadequate care can sue their physician as well as the organization that employs them, alleging negligence.

According to an article in The Journal of the American Medical Association, “medical liability claims would be judged by state standards, which do not consider federal cost containment goals when determining whether a medical decision was appropriate.” So adherence to cost savings guideliness may increase the the exposure of physicians or ACOs.

“I think this is the biggest concern at the institutional level in terms of liability,” Harvard Law School’s Cohen said. “I think they will want to make larger investments in managed care E&O insurance, to try to protect from that liability. They’ll also want to be cautious when implementing incentive-based compensation that is tied not to quality but to cost savings, because that will be fodder for plaintiffs that want to sue the ACO and claim that the ACO policy was responsible for their injury.” But they also create a document that could potentially provide more information that could be used against a health care provider in court.

“When you have a longer paper trail, there’s much more to find as part of document discovery,” Cohen said. If a physician deviates markedly from care that’s already been given, the EHR provides what Hollenbach of BMS Intermediaries, called a “roadmap to liability.”

“On the other hand, if they’re documenting very well, in conformity with practice guidelines and evidence-based care, that could be helpful in fighting litigation,” Cohen said.

Documentation that reveals no smoking guns would pressure plaintiffs to settle.

Discovery of negligence, however, is not the only liability threat that EHRs pose.

As more patient information becomes digitized, and more care providers gain access, physicians and health networks take on a huge cyber exposure. HIPAA violations will be all that much easier to commit, and any lost or stolen data could lead to massive claims. ACOs that require their physicians to use EHRs would be liable for securing and protecting that data.

The implications of health care consolidation for medical professional liability insurance could take years to be realized. If all goes according to plan, delivering care through an ACO should mean fewer claims but implementing change leaves room for error.

As physicians adapt to that change and learn how to meet higher standards of care, MPL claims could temporarily spike. Over the long run, though, “I think ACOs will see a net benefit in comparison to a similar group of physicians, hospitals, etc., that are not coordinated via the ACO structure,” Jones said.

Insurers will also have to adjust their products to fit new demands. As private practices get drawn into larger organizations, insurers that typically write policies for independent physicians will have to rethink their strategy, either by broadening coverage to include hospital-based risks or by carving out a niche among a small (and shrinking) customer base of independent practitioners.

For now, some insurers are anticipating that ACOs will need higher levels of coverage and are offering “package” policies that include MPL, D&O and general liability coverage.

Underwriters can also shift focus to mid-level care providers like nurse practitioners and physicians assistants, who will likely take on heavier workloads as more patients enter the system as new patients.

“We’re paying close attention to claim frequency. It’s the first leading indicator for whether future loss levels will change,” said Jones. “Given the lag from when errors occur to when suits are filed to when claims are settled, it will take a long time before we can really measure the impact of health care reform on MPL.”

“The insurers that will be the most successful,” said Hollenbach, “are those that can stay nimble and keep on top of these changes and react to them quickly and accurately. 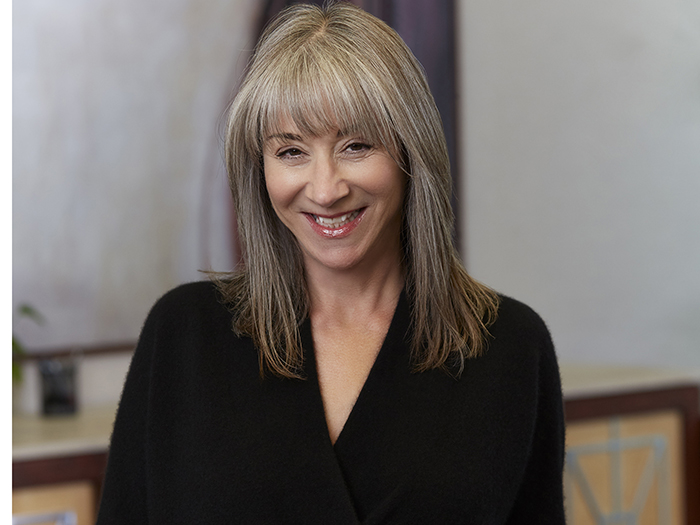 What separates good brokers from the crowd is authenticity. When it comes to client management, do not shy away from having hard conversations. Be adamant on doing the right thing by all clients, every single time. Is it the night of the living dead for cyber insurance? 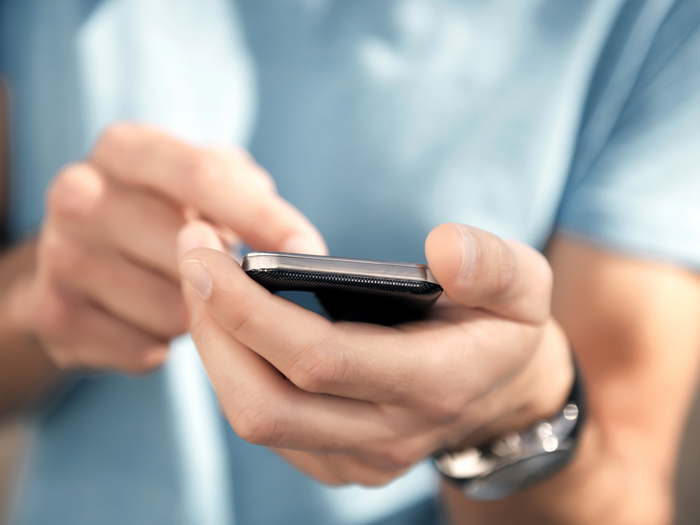