The subject today is one of the great insurance names of all time: Franz Kafka.

Yes, that Franz Kafka, the writer of novels such as “The Trial,” and “The Metamorphosis,” that few of us have read; the man for whom the word Kafkaesque was invented.

“What’s Kafkaesque,” Frederick R. Karl, author of a critical biography of Kafka, told “The New York Times,” “is when you enter a surreal world in which all your control patterns, all your plans, the whole way in which you have configured your own behavior, begins to fall to pieces, when you find yourself against a force that does not lend itself to the way you perceive the world.”

What led Kafka to formulate this hellish world view? The answer may be partly found in his career in assessing insurance claims.

Having qualified as a lawyer in 1906, Kafka spent a little less than a year with an Italian insurer in Prague, Assicurazioni Generali. He couldn’t hack the hours, and so joined the company that would employ him for the rest of his life, the Workers’ Accident Insurance Institute for the Kingdom of Bohemia. Snappy name.

Kafka investigated and assessed compensation for personal injury claims. He despised what he referred to as his “bread job,” i.e., work carried out strictly to pay the bills.

He was good at it, though. Rapid promotions led to him carrying out much of the office work. Don’t you hate it when that happens?

The world therefore owes the insurance industry a debt for providing Kafka with a morbid and intolerable backdrop to his life.

Kafka wrote the company’s annual report, work I too have carried out for the bread, man. It would have been the misery that accompanies claims, rather than that attendant on writing annual reports, that drove Kafka to chronicle hopeless despair with such insight.

In 1985, the BBC broadcast a film written by Alan Bennett (of “Beyond the Fringe”), called “The Insurance Man.” Daniel Day-Lewis plays a cerebral Dr. Kafka, claims adjuster, in a role based directly on the working life of the great man.

In Bennett’s imagination, the Workers’ Accident is a nightmarish, labyrinthine building in which claimants spend as much as a year wending their way through the bureaucratic maze, the goal an appearance before The Tribunal, which seems to deny every claim it is given.

One member of the Tribunal, described in the cast list as “Angry Doctor,” is morally opposed to paying claims of any sort.

“We cannot compensate people for being thrown out of paradise,” he says, adding: “Blessed are the maimed, for they shall be compensated.”

A 1991 movie, “Kafka,” starring Jeremy Irons, portrays the office environment as “a horrible double life from which there is probably no escape but insanity.”

The world therefore owes the insurance industry a debt for providing Kafka with a morbid and intolerable backdrop to his life.

The movies are denunciations of the claims business. Claims managers in the films display what we would consider morally indefensible behavior: smoking in the office and groping the secretaries.

Bennett’s movie ends with Kafka working part-time in a factory, which is essentially true.

In 1912, he briefly managed a manufacturing company. In a twist that insurance people will most keenly appreciate, the factory manufactured asbestos. & 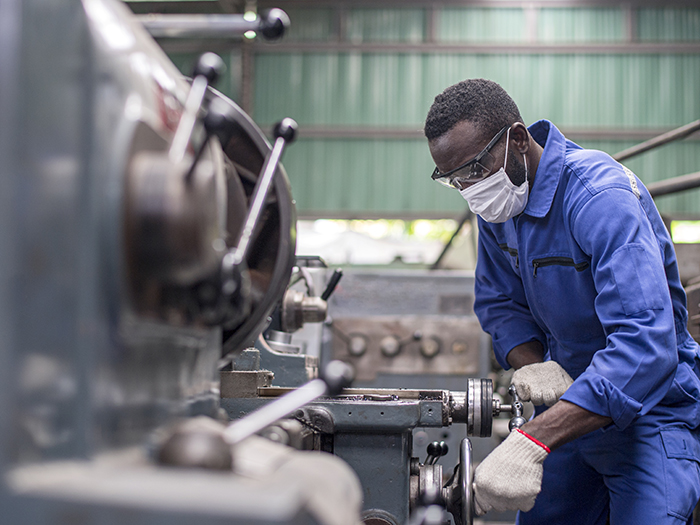 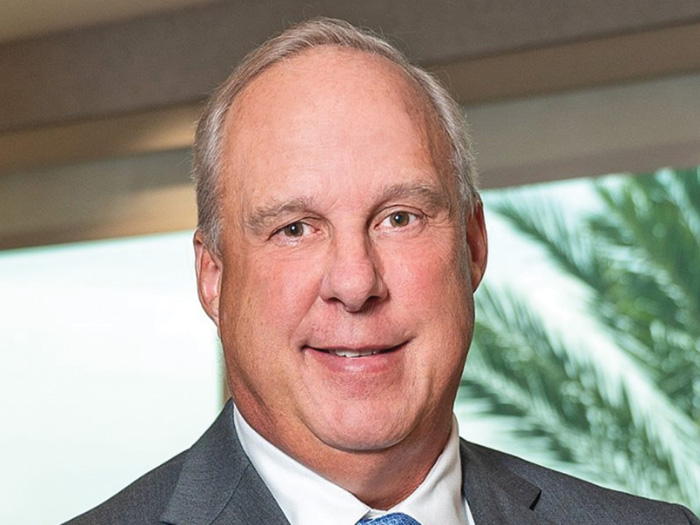