The National Labor Relations Board surprised virtually no one when it issued a trio of pro-employee decisions as 2014 drew to a close, according to employment-law experts.

But a coalition representing an array of industry sectors and businesses filed suit in the U.S. District Court for the District of Columbia to stop the NLRB from moving forward with its “ambush-elections” rule, which it issued on Dec. 12. It’s anyone’s guess what the outcome will be.

In each of the board’s decisions — regarding employee use of company email for union organizing, the NLRB’s so-called “quickie-election” rule; and the changing standard for deferral to arbitration awards — the board basically told affected employers they will have to adjust to the enhanced union organizing efforts within their workforces.

Steve Bernstein, a partner in the Tampa, Fla., office of Fisher & Phillips, said the email decision was “seven years in the making,” with labor unions working to get a Bush administration NLRB rule overturned since the day President Barack Obama took office.

“This decision is the culmination of those efforts,” Bernstein said.

Patrick Muldowney, a partner at Baker Hostetler in Orlando, Fla., said the main takeaway on that decision is that employers are losing even more control over what occurs in their workplaces, including the ability to enforce their email policies.

Muldowney said employers must tread carefully when reviewing or even becoming aware of employees’ emails, especially regarding employee discipline. They need to know if an email is an exercise of Section 7 rights.

“You might say this gives an employee another bite at the apple if they are not happy with an arbitration outcome.” — Patrick Muldowney, partner, Baker Hostetler

As for the NRLB’s “quickie election” rule that goes into effect on April 14, some legal experts said that reducing the time between the filing of a petition and a union election denies employers an adequate chance to stage an anti-union campaign prior to employee voting.

The average time for the election process is now somewhere between 38 and 42 days, experts said. The new rule can drop that number to as few as 10 or 20 days, which critics contend, creates an “ambush-election” scenario — and is a serious setback for employers trying to respond to worker demands and union promises.

The third key decision gives the NLRB more discretion in deferring to arbitration procedures and awards for employees alleging they suffered retaliation or reprisal for engaging in union and/or protected concerted activity, in violation of the National Labor Relations Act.

“The standard used to be deferring to an arbitration award when it wasn’t clearly repugnant to the NLRA,” Muldowney said. “You might say this gives an employee another bite at the apple if they are not happy with an arbitration outcome. The board has said it no longer needs to automatically defer to arbitration decisions.” From Cyber Risk to the Lingering Effects of COVID, the Top Issues Triple-I CEO Sean Kevelighan Wants the Insurance Industry to Watch in 2022 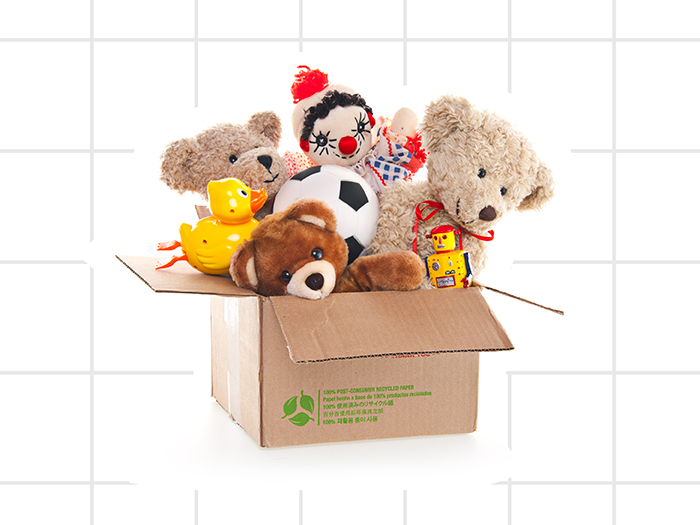