Those of you who read my column may now know of my risk management experiences with the Pan American Games, Olympics and Prince Harry’s Invictus Games, to name a few. As professionally pleasing and challenging as those experiences were, I should add that there is something very addictive about working around large sporting events.

You experience many surprising emotions. These feelings are rich with warmth, love and admiration. But best is the strong camaraderie you build with your fellow spectators. It’s a tribal sensation where everyone just feels they belong.

Sport unites everyone in a common cause, no matter who you are or where you are from.  Sport does not care about differences of those around you but only of the collaboration and unity of those supporting you. Sport unifies all races, religions and cultures. Sport is a weapon against racism.

Sport can deafen nasty politics, rhetoric and controversies, if even for a while. This is powerful.

Toronto, Canada, where I now live, recently experienced this in dramatic fashion when the Toronto Raptors won the 2019 NBA Championship. This was not just a win for a city. It was a win for a whole country, a whole territory – #WeTheNorth. Canada’s sole basketball team made history. Canada’s sole basketball team, against the odds, put Canada and Canadian values on the map.

You needed not to like basketball to be eventually swept away by tribal floods of love and support. Almost 3 million people flanked the victory parade route of 2.7 miles while our sports heroes drove by. The drive took 5.5 hours. It was something else. Having experienced other mega sporting events prior, I feel I have some authority in expressing how truly unique it all was. The sense of deep inclusion and unity was unparalleled in my experience.

“Sport has the power to change the world. It has the power to inspire, it has the power to unite people in a way that little else does. It speaks to youth in a language they understand. Sport can create hope, where once there was only despair. It is more powerful than governments in breaking down racial barriers. It laughs in the face of all types of discrimination.”

Sport can deafen nasty politics, rhetoric and controversies, if even for a while. This is powerful.

This was a defining moment. South Africa became a nation. It was not just a rugby match. It was a pivotal moment that led to transforming apartheid to a multi-racial democracy. A moment created by pure leadership genius.

These kinds of transformational leaders leave behind a legacy of important lessons.

Tribal leadership. Equal access and representation. Promotion of reconciliation. Inclusion of broad and diverse groups in decision-making. Humble risk governance. These make up pure democracy. They are also excellent risk management tools, not just in the running of a company, but the running of a country, in fact, a global citizenry.

As politicians now rally for the next primaries and upcoming elections, it feels as though discussions of a divided America get tossed about too casually. Fearmongering, misrule and scapegoating continue to further grow political divides. Policies continue to be driven by self interests.

Not only should we learn from our past, but we should also be better because of our past. The human loss history is too great not to. Thank you, Toronto Raptors, for the reminder. & 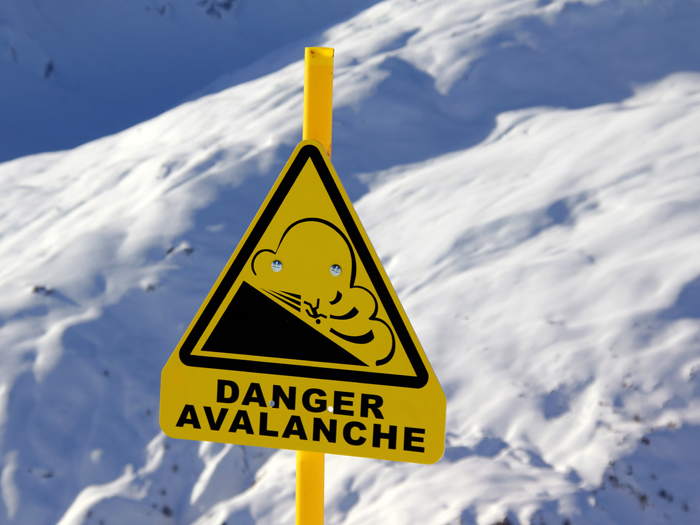